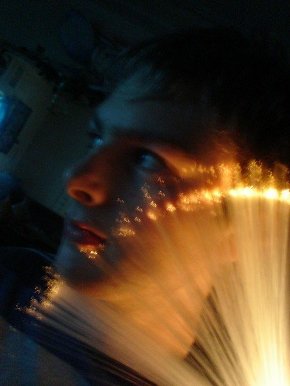 An experiment in what we can get away with.

A multitude of Canberra Musicians/Scientists/Magicians/Chefs/Thespians have come together to create a music/theatre/art/food/performance experience. Set in an abandoned Soviet labour camp, deep in the wastes of Siberia. In the 1920s it was the final exile for Stalin’s political enemies – now, seven lonely souls film a cooking show in the old basement kitchen. The chefs, cameramen and studio staff experience the loss of a limb when their director is found CUT. UP. INTO. PIECES. How they handle it is an entirely different matter.

This project bears the scars of:

and additional firepower provided by:

View Ivo Lovric’s photos from the State of Belonging performance in the Street Theatre, or shots from our final Bootleg Sessions performance. 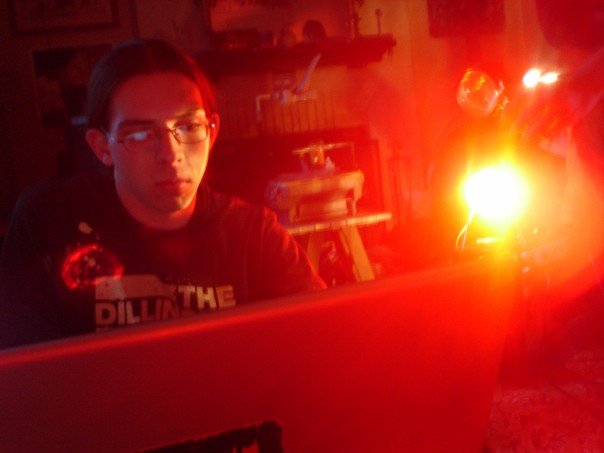 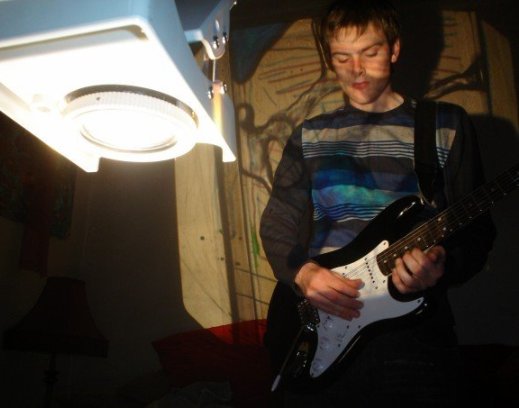 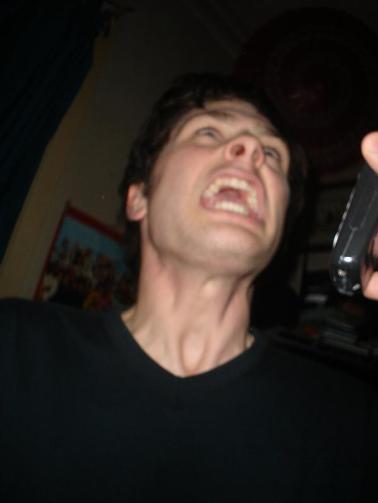 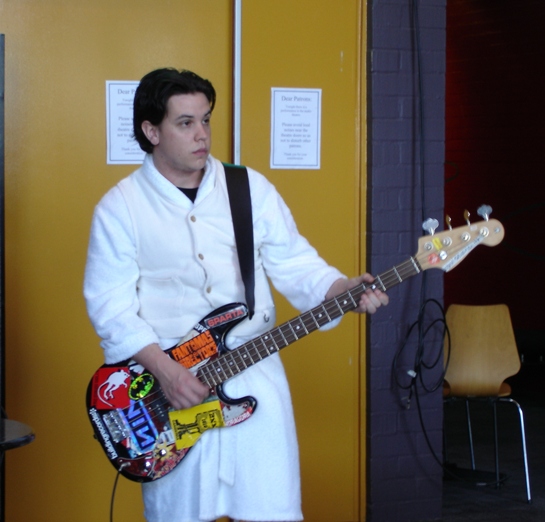 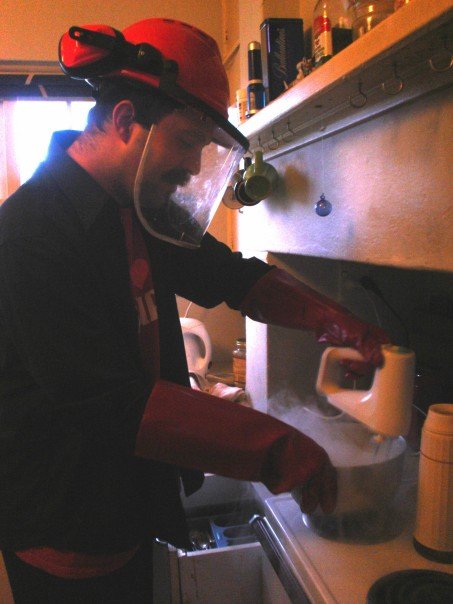 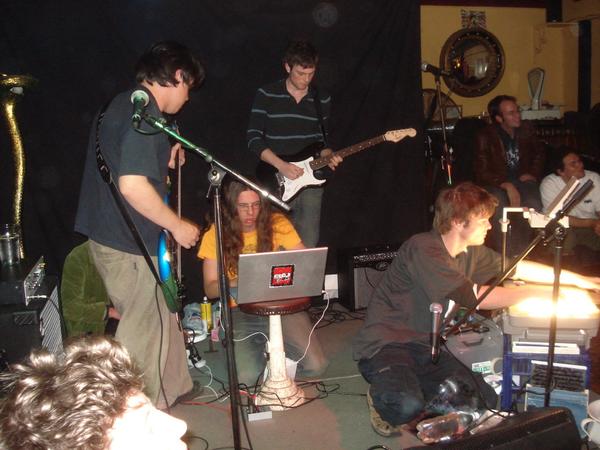 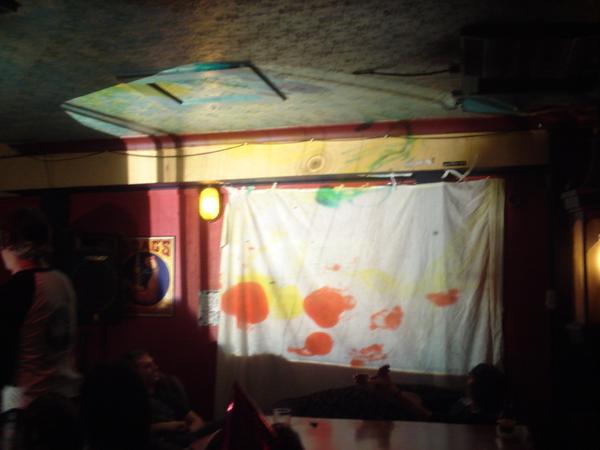 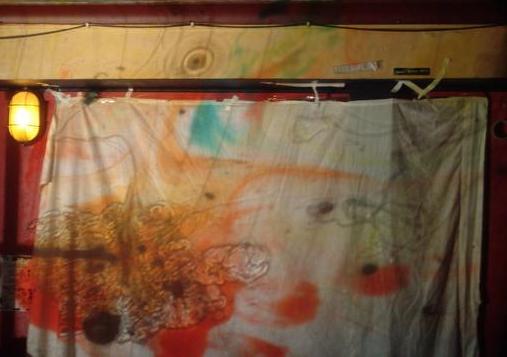 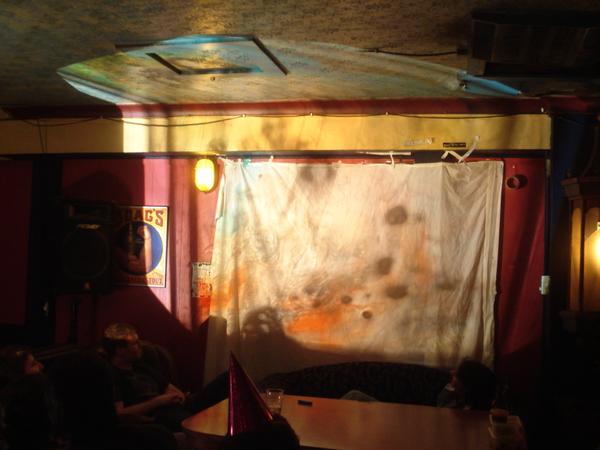 back to blind sounds index

Dog and the Dirty Ocean footprints (I had a dream)