The Adventures of Boy President

In 2006, we tried to get banned from the National Multicultural Fringe Festival by presenting four episodes of The Adventures of Boy President. Shown over four nights of the Fringe (Feb 10-18 2006), each episode was a half-hour highlight from the first series of the (sadly fictional) hit TV series about the first ever boy to become president of the United States of America.

Described by its writer/director (me) as “gritty, raw and stylish” and “a disturbing and high-impact expose of US politics”, Boy President was described by everyone else as “trash” and “violent, rambling idiocy”. 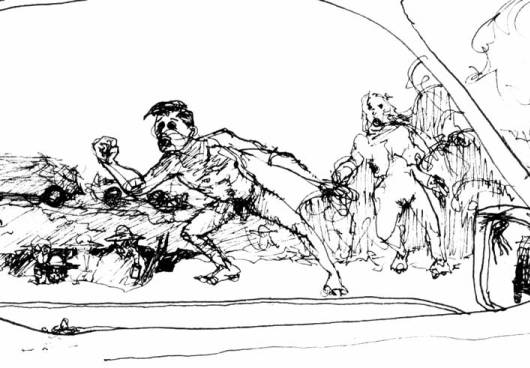 heroes, aren’t we all? image by frosty

Boy President saves Christmas
A clip show! Featuring highlights from the season, and live DVD commentary from the show’s original director and the actor who played the original Boy President.