Finnigan and Brother – clips from December 2009

In December 2009, my learned musical collaborator and sibling Chris Finnigan visited me in Sydney for a couple of nights. That weekend happened to be right in the middle of a heatwave, the most severe two days of heat and humidity in 2009. Of course the only logical response to weather that leaves you unable to move, think or breathe is to lock yourself in a tiny one-bedroom apartment, close the blinds (cutting off any chance of circulating fresh air), take off your t-shirt (so as to appear like a skinny hiphop-loving fratboy) and jam. 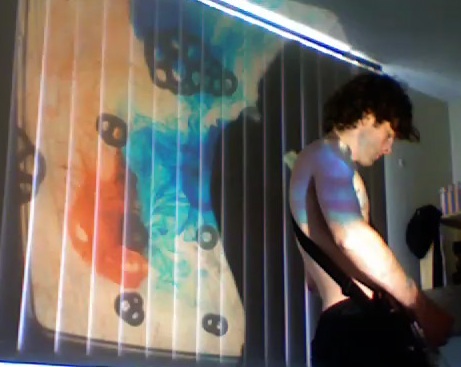 finnigan and brother – you can’t all be right
A one minute and forty six second class on comparative theology. Worth it just for the Youtube comment by the dude who stumbled on the video while hunting for Mormon video sermons. 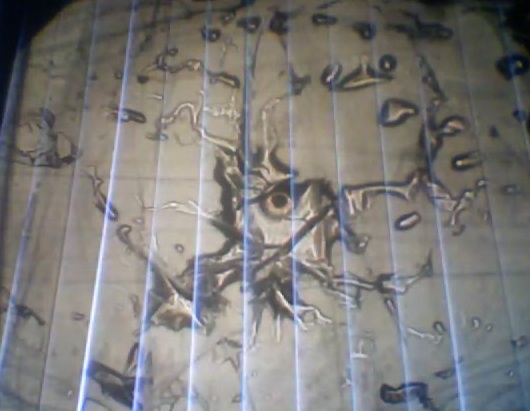 finnigan and brother – deeper than the deepest ocean
A peaceful stroll through a desert of static and warped string sounds, stopping at an oasis where a translucent palace cracks and reforms and bursts in the violet air. Falling towers – Jerusalem Athens Alexandria – Vienna London – unreal – 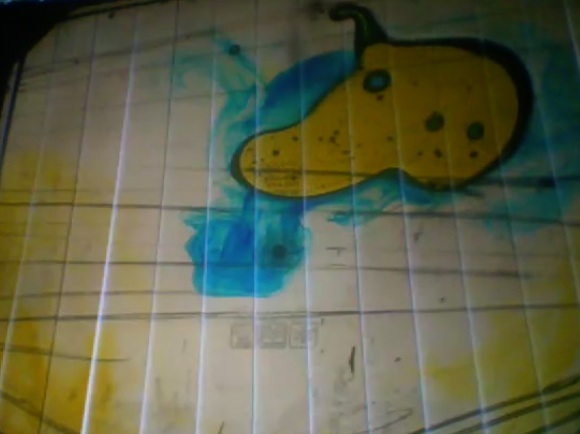 finnigan and brother – golden globe
An colour-saturated seascape swarmed by liquid clouds is visited by a glowing spinning entity, all to the flickering soundtrack of your favourite band wheezing in and out of reception.