Tobias Manderson-Galvin looks a little like this in real life.

Manderson-Galvin’s stage adaptation of French symbolist Mallarme’s An Afternoon with the Faun is a lyrical detour through the world of sexual innocence and maturity, in which the stereotypes of the virgin and the whore are fully unpacked and unravelled, and the male protagonist is guided from sexual innocence to experience by a warped mentor in a trajectory that runs from UFO encounters in regional New South Wales to the milk-drenched tropes of every piece of Dutch erotic fiction you’ve ever translated through Babelfish. It reminds me of Alan Moore and Melinda Gebbie’s Lost Girls – read as a piece of theatre, it’s too debauched and meandering to stand up, but considered as onstage pornography, it’s totally rich and rewarding.

Manderson-Galvin’s new work Dogmeat is more overtly theatrical, a fantasy of destruction and degradation set in a post-apocalyptic urban wasteland. As one character says. ‘It’s a fucking shock piece, not a beauty pageant. Miss fucking Scheszschuan, you dickhead.’ Still, the script glows a dull red with sexual energy.

Dogmeat follows the adventures of Dogmeat, a mostly silent youth chained to a post outside his parents’ one-room hovel in an unnamed slum. He is visited by adolescent wasters Coyote and Lucky, and filmed by a pair of gonzo journalists. The characters in this world relentlessly sort themselves out into a brutal pecking order, with Dogmeat consistently at the bottom. And that’s enough about the story.

Manderson-Galvin glories in the powerplay of the submissive/dominant onstage relationship – how far can you push this kind of destructive relationship? What degradations can one character force on another? Where in that dead dog’s body are you willing to shove your finger? It’s of course grotesque, but it’s never there just to make the audience flinch. There’s a kindness and sweetness in the writing that helps you become complicit in the melee. This is what happens when you don’t just let the bad shit in, you welcome it and actively get off on it. 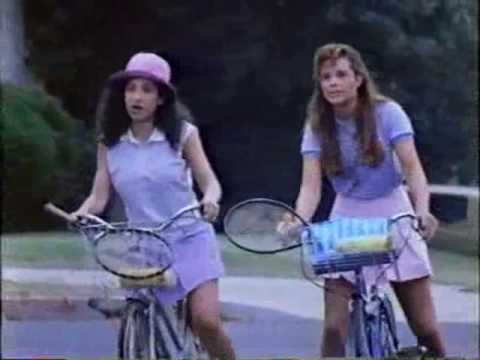 Also, the single best game of onstage tetherball in the history of theatre, without doubt. As the protagonist’s sidekick rapped in the magical hiphop sequence of Teen Witch: Top That.

Dogmeat is scheduled to be produced for the 2010 Melbourne Fringe at La Mama Theatre, or more specifically in the carpark outside La Mama, with sensor lights and two idling cars providing the light and sound. Track Manderson-Galvin down via the internet if you’d like to know more or want to direct it.