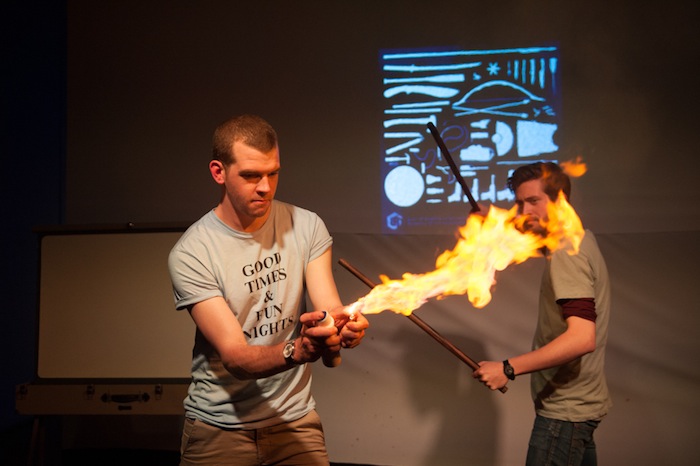 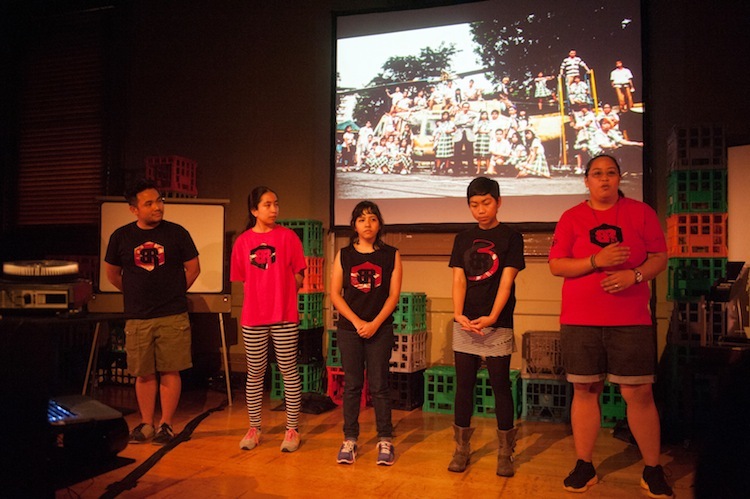 Myself, Sam Burns-Warr, Georgie McAuley and Jordan Prosser created Kids Killing Kids in 2013, as an attempt to get to grips with the Battalia Royale experience. (You can read more about the Battalia experience here.) 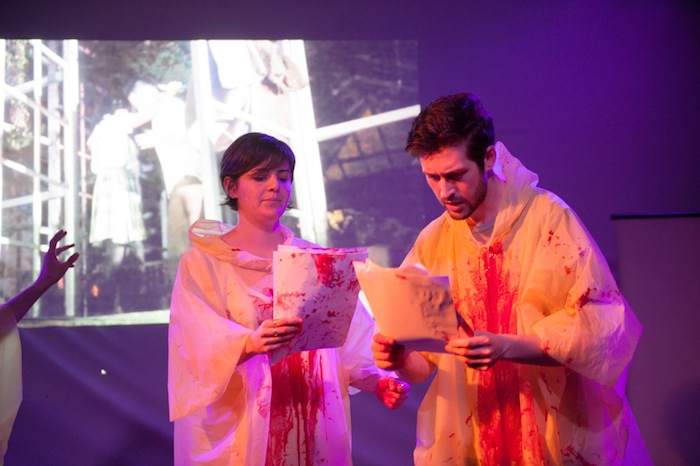 There was a strong response to the show – packed audiences and heated debates, like a much smaller version of the controversy around Battalia Royale itself. You can read a sample of people’s reactions in this review round-up – it was a divisive work, to put it bluntly. 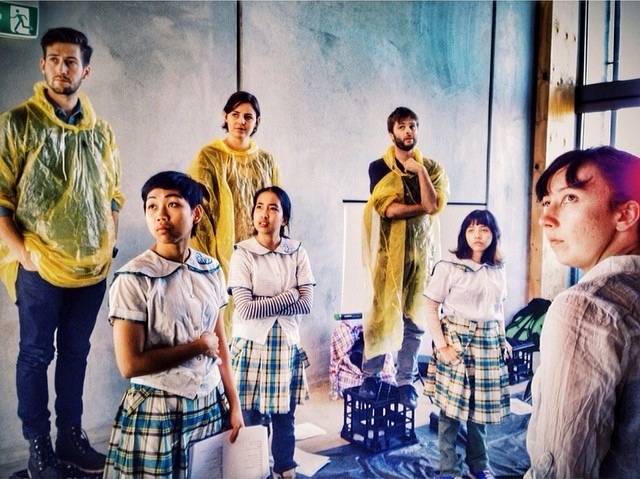 In 2014, we presented a new version of the work for the Next Wave Festival in Melbourne. This time, we were joined by five members of Sipat Lawin: JK Anicoche, Ninya Bedruz, Ness Roque, Sarah Salazar and Alon Segarra. And once again, the work sold out, and once again, the reactions were strongly divided – see this review round-up from our second season. 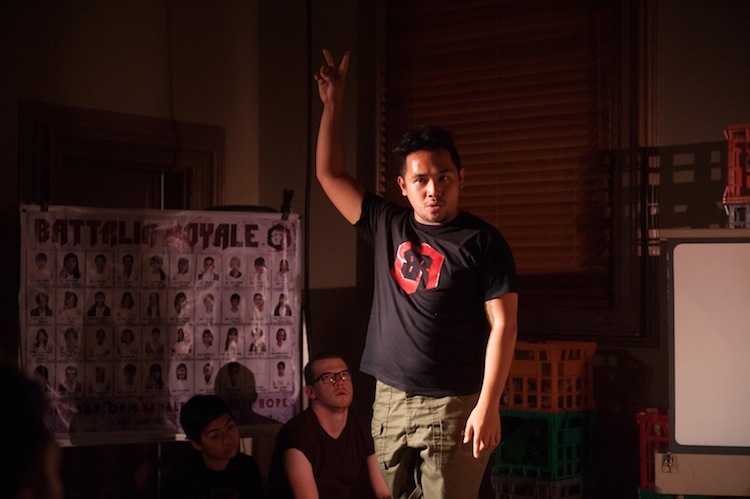 Gobyerno The Future of Nature