Australia 2050: an attempt at an explanation 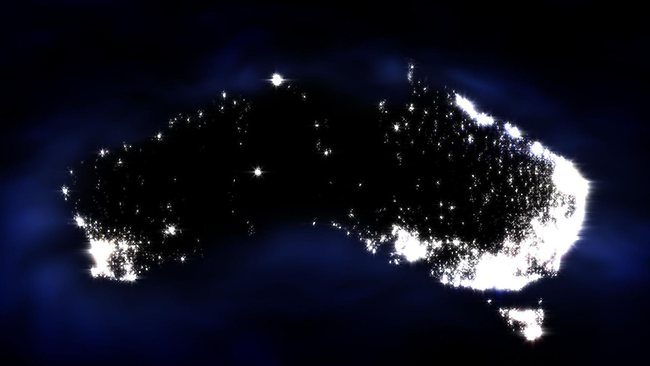 This week I travelled to Canberra for two of the most stimulating and exciting days I’ve had all year. The Australian Academy of Sciences hosted a two-day conference / workshop as part of the Australia 2050 project, which I was lucky enough to participate in.

Australia 2050 is a collaboration between a group of scientists (some Fellows of the Academy, some not) who are searching for useful ways for Australians to think about and engage with their future. Their motto (or at least a refrain I heard repeated several times) is that ‘The future is uncertain, contested, and ultimately shared.’ We all have our own perspectives about what the future will hold, whether these are consciously articulated or not. These differenf perspectives often lead us to disagree on what is important for our country, what are the challenges we must face and how should we address them.

Scientists are in the business of thinking about the future, of making predictions and testing those predictions against the facts. However, the 2050 team were conscious of the fact that the science community is only a small sector within Australian society. Scientists may have useful tools for thinking about and understanding the next few decades, but they possess no secret knowledge about the future hidden from the rest of us, and no authority to insist we follow their advice.

With that in mind, the aim of the 2050 project (at least in this phase) was to invite people from other sectors of society to contemplate these questions, and to offer their skills and knowledge in this area to help us tackle them. The workshop consisted of 60 people from around Australia, from scientists to industry heads, from journalists and cultural commentators to politicians, from military personnel to artists. It was an intimidating crowd to be a part of, but also a huge privilege to see a cluster of incredible minds grappling with some big and challenging questions. 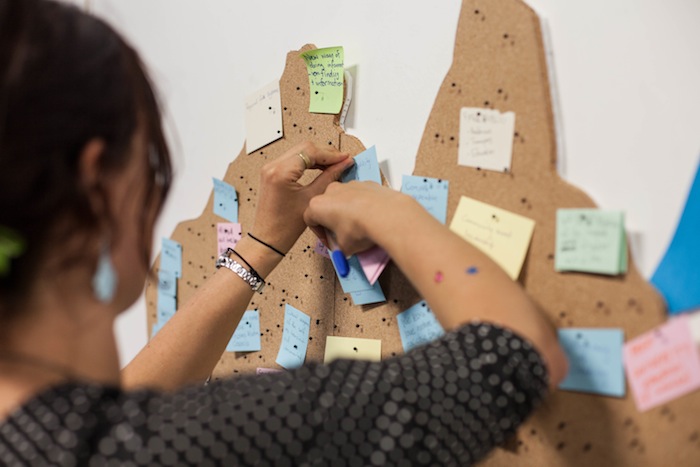 2050 is 37 years from now. In an eqivalent span of years from 1913 to 1950, there were two world wars, the world’s balance of power shifted dramatically, technology such as cars, aeroplanes, and new industrial practices transformed every level of society, and two huge superpowers were preparing to fight a global nuclear war. Across a similar span, in the 37 years since 1976 society has been drastically transformed by the rise of new technology like personal computers, mobile phones and the internet, globalisation has linked every nation on the planet politically and financially into one tightly connected super-society, and culture has shifted rapidly to embrace new artforms, media and lifestyles that would seem deeply alien to people in the mid-70s.

What I am saying is that a lot can happen in almost four-decades: trends can pick up or slow down, massive shocks and crises can hit us at any time, and unexpected things like ideas, technologies and political/social movements can arrive out of left field and knock the whole course of history on to a different track entirely.

No-one knows what will happen between now and 2050, and if you think you do, I respectfully put it to you that you are mistaken. Nevertheless, the fact that we don’t know doesn’t let us off the hook in terms of thinking about it – the future we get will be, in large part, the future we make. We’re not only experiencing it, we’re also creating it. We can’t predict the many bizarre shifts and shocks we’ll experience between here and the middle of this century, but yet we can’t afford to go forward with our eyes closed. We need to be seeking to build the best possible future for our country while being ready and prepared to handle the worst: how else can we leave our descendents a legacy we can be proud of? 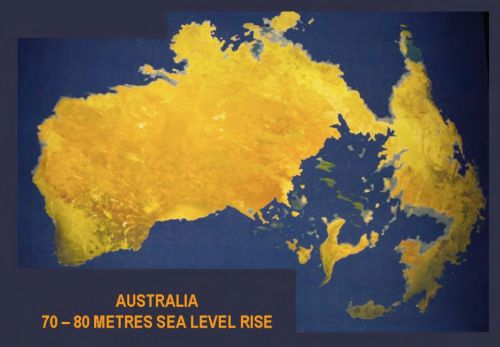 One of the paradoxes in this field of science (as I understand it) is that you can’t predict the future, yet you need to plan and prepare for it. How do you resolve this tension and think constructively and usefully about things you have fundamentally no knowledge of?

The Australia 2050 team are practiced ‘future-thinkers’, which means, quoting from their website:

Thinking about the future has become a recognised discipline within social science and business studies. It is also called ‘strategic foresight’, ‘futures-thinking’, ‘futures studies’ and a range of other names. It has been used by businesses, governments, communities, and by both biophysical and social scientists at local, national, geo-regional, and global scales.

The discipline of futures-thinking is based on the assumption that no-one can predict the future, but if we draw on insights from the past and present we can forecast a range of future possibilities that can improve our ability to prepare for future challenges and opportunities.

These ‘future possibilities’ are also called ‘scenarios’, and the starting point for this two-day workshop was a cluster of scenarios. Four alternative visions of Australia in 2050 were proposed to us, each exemplifying a particular trend: Growth, Collapse, Restraint and Transformation. Over two days, we worked in small rotating groups to grapple with these four scenarios, doing our best to articulate what it might concretely mean for Australia to ‘collapse’ or ‘transform’, what the consequences of these changes might be for politics, economics, culture, the environment and the arts, and how we might conceivably travel to that destination from where we are in 2013. It was hard, demanding mental and creative labour, and it felt often as if we were only scratching the surface of what these different visions might mean.

The point of the workshop was not, though, to map out four fleshed-out science fiction alternative futures. Rather, our brief was to generate ideas and speculate broadly, populating these four scenarios (and every point in between) with meaningful and concrete examples. Not just projecting a future based on graphing trends, but rigorously visualising a range of different potential outcomes.

The next stage for Australia 2050 will be to absorb and somehow synthesise the 500+ ideas that were captured over the two days on laptops scattered around the Shine Dome. This content will be the basis for a wider series of public engagements as the 2050 team begin conversations with stakeholders from all backgrounds, all round Australia.*

nothing says future like holding your conference inside this weird edifice

An opportunity to get to take two days out and consider the broad arc of the future was always going to be a pleasant experience. What I wasn’t anticipating was how much I learned, how many weird and feasible and brilliant ideas were unfolded in my hearing, and how lovely and generous the whole crew were. Huge thanks to everyone involved for an extraordinary experience.

And now the tricky bit: trying to digest and make sense of it all. I will be chewing on this, for a while. 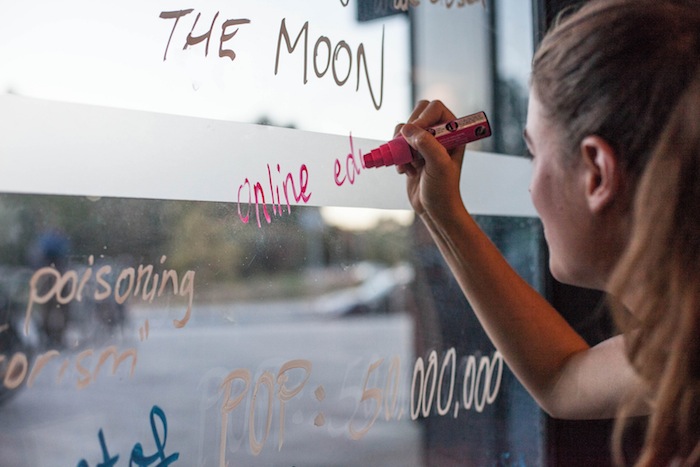 *I’m stoked that an earlier iteration of this most recent workshop was held in Canberra in March as part of the You Are Here festival. Footage from the event is online here, and I pinched a couple of Adam Thomas’ photos of the event for the above post if you’re curious as to what a public forum about the future might look like (though judging from this most recent experience, they don’t all look the same).