we’ll cause a revolution in the world of hairdressing 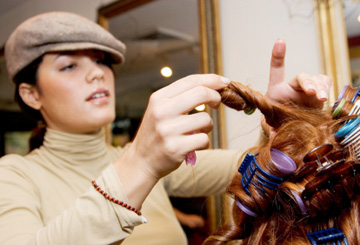 –    and in the same way that gramophones displaced the local performance artist by allowing a few singers to be mass-produced and thereby gain a disproportionate share of the market, so we’ll do the same for hairdressers

–    I’m into your ideas, these are great ideas

–    because at the moment, the reason there are hairdressers everywhere

–    there are hairdressers everywhere

–    because you can’t mass-produce a haircut the way you can mass-produce a pop record. think back to 1890, if you wanted to hear a band you’d have to wait til the local band did a performance somewhere you could get to. then with the advent of the gramophone you could just buy a copy of the recorded music by one of the established best bands in the game and that was it, why then would you pay money for your local band any more

–    and that’s when a few key artists gained a massive slice of the pie, and it wasn’t necessarily the best artists that came out on top, it was just the artists who happened to be well situated when that technology became available

–    it was a revolution in the production and consumption of music

–    a revolution not paralleled in the world of hairdressing

–    record those best haircuts to a recording device

–    the equivalent of a microphone

–    yes but not a microphone, obviously, then people will be able to buy the best haircuts on the market, anywhere, instantaneously

–    the challenge for me is visualising what that would look like, mass-produced haircuts

–    well like imagine a pop record but for haircuts

–    yeah I get the analogy, I’m just not sure how it translates 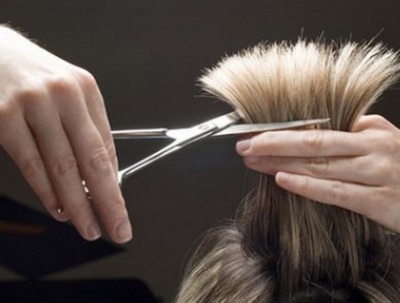 way too much love. Jess and David Read Kerouac’s Essentials of Spontaneous Prose