Some funding applications for you to read, copy, get wealthy with 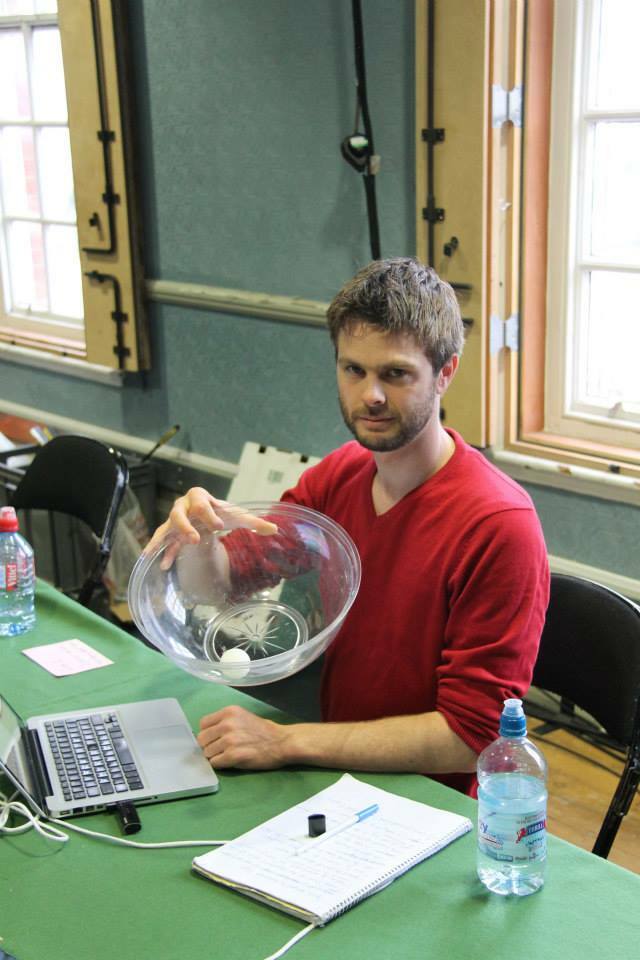 This one’s probably a bad idea for reasons I’m not 100% clear on, but you know, fuck it.

Yolande Norris is going up to Crack in a couple of weeks to run a workshop on grant writing, which will be dope. She and I were having a chat over the phone about it, talking about what would be most useful for people to know, how best to communicate grant-writing practice for people who haven’t done it before. And the thing that I kept coming back to was: you need to see examples of other grants people have written.

My first grant application, Sylvie Stern sat down with me and basically helped me write it, paragraph for paragraph. Because she was fucking wonderful and had the time and patience to sit down with a wannabe theatre-kid and talk me through it line by line.

When Gills and I started the Crack Theatre Festival in 2009 I had no idea about festivals or anything to do with them. One thing that stuck out for me was Nic Low (National Young Writers Festival director at the time) showing me his budget spreadsheet for the NYWF – and it blew my mind. I had no idea what they were supposed to look like, and suddenly it all fell into place and I managed to fumble my way forward from there.

A year or two ago Bryony Kimmings kicked off her brilliant You Show Me Yours project where she started sharing her project budgets publicly, to open them up to discussion. It’s fucking scary sharing your budgets, because everyone’s a fucking expert, everyone knows what you’re doing wrong, and there’s no defending yourself against lazy armchair critics. But I thought it was a great initiative, and I wished then that I’d had the courage to share my own admin files.

It’s been said by heaps of people that signing up to be a peer assessor for one of the funding bodies is a great way to learn about grantwriting – you read hundreds of the things, and get an insight into what makes a good application and what makes one crash and burn. Being a festival director was similar, in that we were digesting and responding to heaps of applications and trying to glean the content out of the awkward grant-speak. But not everyone has the time or capacity to be a grant assessor. It shouldn’t be a requirement, should it?

With all that in mind, I decided it was probably time to share some of my old applications here, for anyone who might be interested, and particularly anyone who’s pretty new to the grantwriting game. They’re not necessarily any good (and they definitely didn’t all get funded), but maybe if you’re getting your head around the whole world of funding, these might be worth glancing at?

I really wanted to include a couple of the applications I wrote for Crack and the You Are Here festivals, but because there was a whole bunch of people involved in the writing of those, I don’t really feel I can share them. Weird how personal some of this stuff, feels, hey – especially when you think you mail this shit off to some random strangers you’ve never met to read it over and give you a thumbs up or down. But there you go. So I’ve shared what I feel I can share. 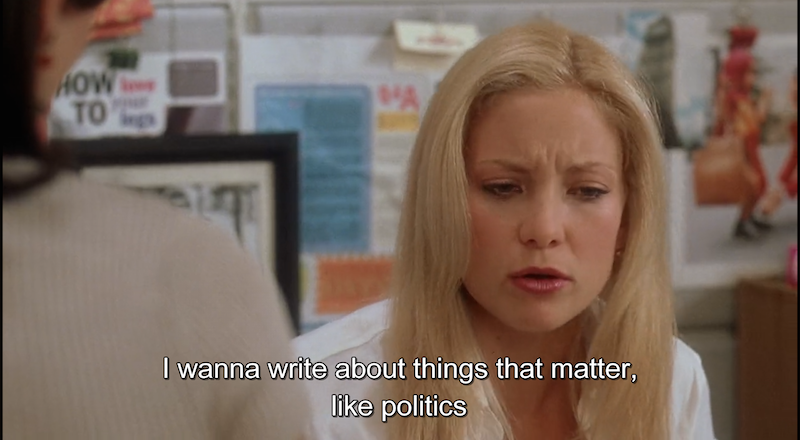 ASIALINK
I applied for Asialink’s 2015 round and was successful – I don’t think you need to apply with a budget, or at least I couldn’t see one in my application, so this was the bulk of it.

ANAT – SYNAPSE
The Australian Network for Art and Technology has (had?) a program called Synapse, where artists undertake residencies in research institutions. I applied for funding to complete a three-month program of research at University College London in 2011 – and I didn’t get it. Not sure why, but I have a sneaking suspicion the hyperbolic last paragraph in the proposal didn’t help.

BRITISH COUNCIL – REALISE YOUR DREAM
I’m not heaps into the name ‘realise your dream’ for this funding opportunity, which is (was?) the British Council helping Australian artists get over to the UK. But that might be just sour grapes because I didn’t get the funding.

OZCO EARLY CAREER CREATIVE FELLOWSHIP
This is Ozco’s initiative to support early career interdisciplinary practitioners with a two-year fellowship to support their practice. I was really fortunate to get this one – I think the program has been impacted now by the $104.7 million funding cut to Ozco.

OZCO EXPERIMENTAL ART FUND
Boho was invited over to the UK to present the first season of Best Festival Ever in residence at the London Science Museum. To help cover our costs to get us over there, we applied to Ozco’s Experimental Arts fund – and we were successful.

I had a hunt around my hard drive for the budget for this application, but because the project was funded by a variety of sources (seven, by my rough count) it’s a bit too messy to share here. Get at me via the email if yr curious.

Where do your ideas come from, Finnigan? Singapore interlude