when I win Foreignoy more sex to a better soundtrack 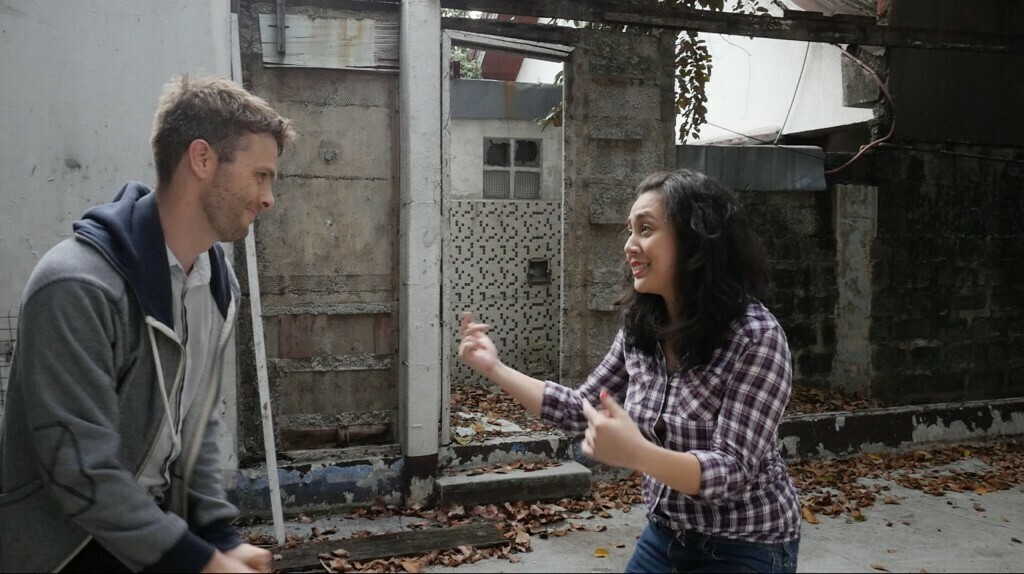 There’s a Jorge Luis Borges story called The Zahir. It’s about objects which ‘have the property of being unforgettable’. Once you see one, you won’t be able to get it out of your head – and eventually, it’ll be the only thing you think about. The zahir in the story is a coin – the protagonist finds it and then throws it away, the same evening. But he can’t forget it.

At first he tries to forget it – and he’s able to, more or less. In fact, he’s able to forget it so well that he thinks he can even afford to bring it to mind, occasionally. But that’s a mistake. Because more and more he finds his mind turning to it, and it’s constantly in his mind. He sees it day and night, awake and asleep, at all times the coin hanging in his vision. He sees both sides of the coin – not because it’s transparent, but more like his vision is spherical, with the coin in the centre.

He’s writing the story with what he knows is gonna be his final coherent thoughts. He says, ‘other people will think I’m mad – I will think of the zahir. Maybe I can wear it away by thinking about it. Maybe on the other side of the zahir I will find god.’

I didn’t think, when Ness told me about it, that I would ever watch a full episode of Foreignoy. I didn’t think that I’d ever expend any energy on an oddball reality TV show on a daytime GMA talkshow. But that was 18 months ago. In the last year and a half I feel like my whole life has narrowed down to a very sharp arrow – pointed straight at Foreignoy.

I don’t really remember what I used to want – if I wanted anything different, it was the product of a life that I no longer subscribe to. I want to be on Foreignoy. That’s the only thing that I want. 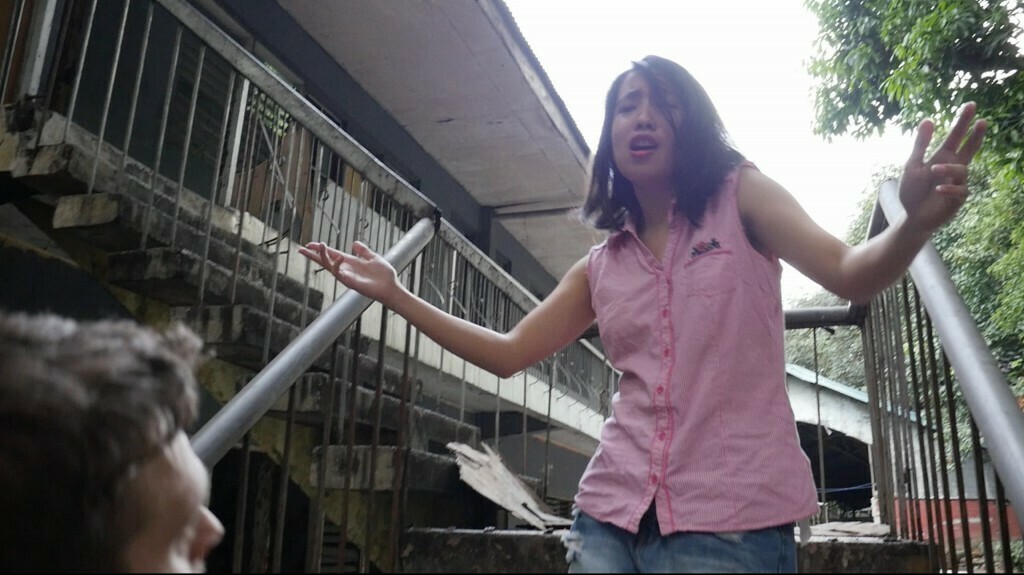 Now one minor issue is that I speak konti tagalog (maraming konti! grabe konti!), which is a major feature of the show. Another, more significant issue is that they are no longer producing Foreignoy. But this is only a real problem if you don’t have willpower.

Willpower and a group of patient, caring friends who are willing to manifest your insane quixotic dreams into being against all rational sense.

So my team of expert advisors devised a strategy for me to get on the show. 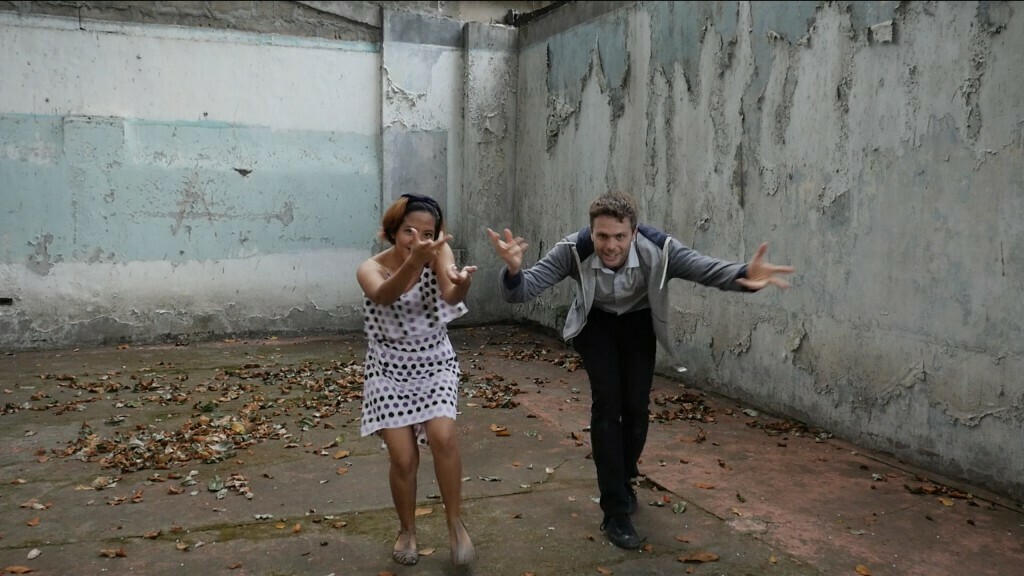 First of all, JK Anicoche, chief architect of my dreams. JK’s plan is to present me as something non-threatening. I can’t sing, I can’t dance, but maybe my awkward helplessness will be appealing in itself? My target market, according to JK, is the Titas of Manila. Now it goes without saying that my audition would include a pabebe wave, but JK stepped it up a notch and insisted that I give a wink while waving – he’s hoping to push #pabebewink into being.

Ness Roque, pinoy cultural expert. Ness, as well as teaching me all the tagalog I know, translated my poetry into filipino and selected and arranged a collection of classic pinoy poetry. Francisco Balagtas, Andres Bonifacio, Jose Rizal, Jose Corazon de Jesus. I’m going to share Ness’ commentary on Florante at Laura as a piece unto itself, because holy shit she’s good, and also utterly foul-mouthed. 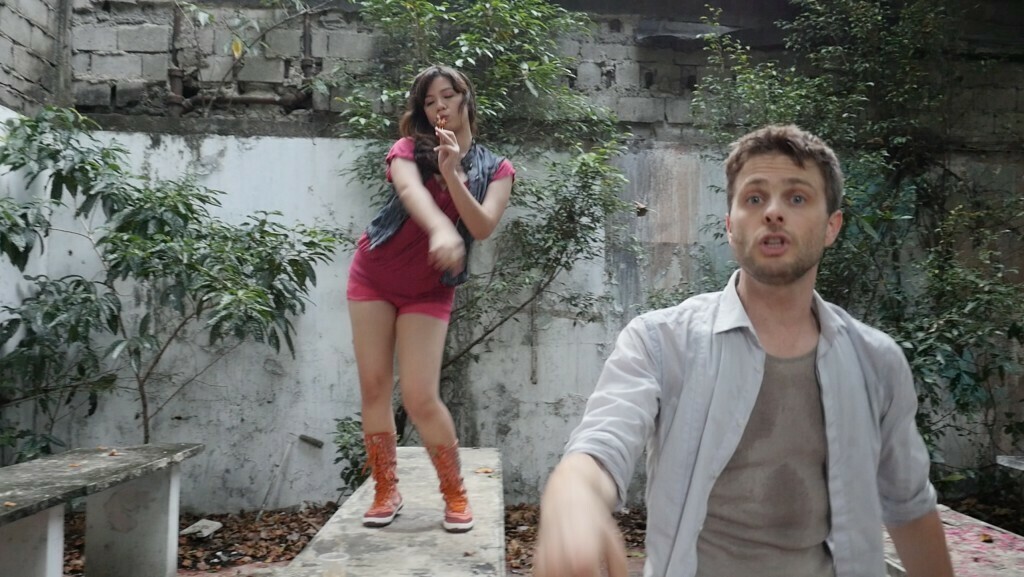 Nickamc, with his mad audio chops and extraordinary tolerance for my insane bullshit, mixed this collage into being. And it was filmed by Mr Dreamboy, aka Brandon Relucio, with the help of Ralph Lumbres.

Look I understand that there’s a lot of confusion, panic and pain in the world right now
but when I win Foreignoy, I promise, things will get better

when I win Foreignoy more sex to a better soundtrack

when I win foreignoy your only certainty is the certainty that we are not coming down. not ever. 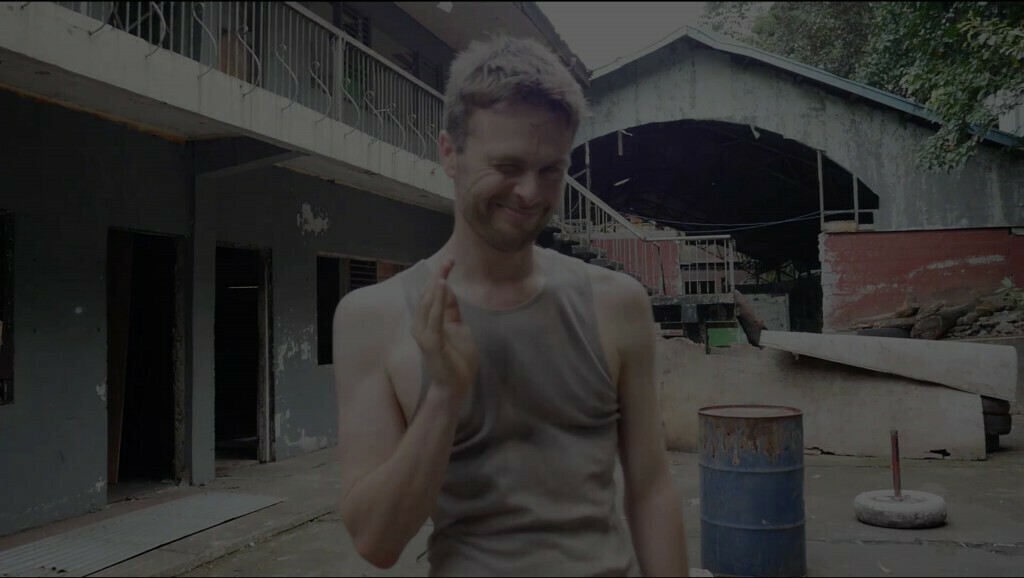