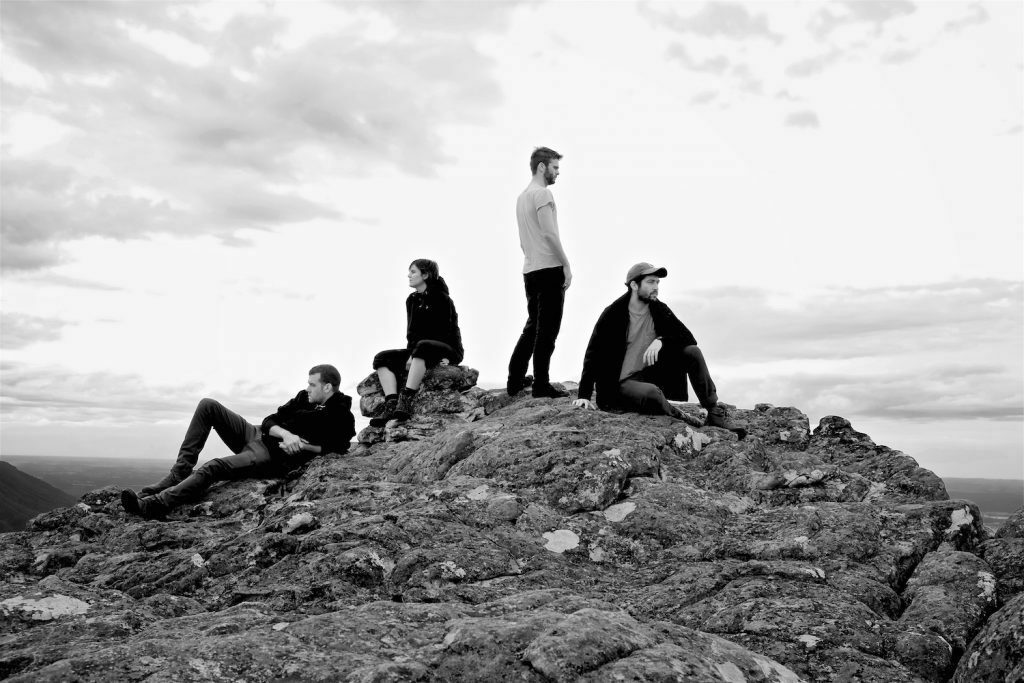 It’s another week, another bundle of different projects scattered all over the map. But for the moment, a quick pause to register something nice that happened: the latest instalment of the Rizal Fountain Raps. This time, Grampians Edition.

Georgie, Sam, Jordan and myself took off for our corporate retreat a few weeks ago to the Grampians in Victoria, gorgeous mountains and really beautiful camping. It was our company AGM, which meant that we spent three days putting things on the agenda, checking the agenda and then rethinking the agenda. The key agenda item was: scheming up ways to impeach Bridget Balodis from her position as Chair of the Board. (If we had a board – we don’t, but if we did, Bridget would be the Chair of it, and we would be seeking to impeach her. Because as we understand it, this is what organisations do.)

Also we saw eagles. A pair of eagles, a couple, hanging on the thermals as we walked along the ridgeline of one of the higher peaks. At one point I came out from a stand of trees to the edge of the cliff just as one of the eagles was rising up the cliff face – we scared each other, and it veered back, and for a second we looked each other right in the eyes and it was as awkward and beautiful as any real encounter with nature is gonna be.

And then, of course, we recorded our Rizal Raps. Mine was the shortest yet – 25 seconds, it’s called 25 Second Rap, because it’s so brief – and I wrote it a few weeks ago, walking home past some grubby bar stuffed with adorable suits, what looked like the tail end of a drab wedding reception but was probably just an office party. Fucking humans, man, so goddamn lovely.

Sam’s piece emerged from a conversation he and I had while collecting wood, where he put it to me, ‘David, what would you do if you got back to the campsite and everyone was suddenly missing?’ and then upped the ante: ‘What would you do if you got the campsite and there were just a clutch of dead bodies in the tent, and it was our bodies, including yours?’

So then Sam’s piece is a lovely little bit of Blair Witchery, except he’s performing as me. Why, why, why.

Jordan’s is crisp and melancholy and eerie, a Berlin club story that could only be told on a wintry, rainy Australian day in a burned forest in the Victorian hills. This is how we do.

And Georgie’s, Georgie’s exists, but it is for private consumption by the 2MW associate membership only, and not for the likes of you. It’s called He’s Figured It Out and it was the perfect ending to a beautiful, wearying weekend.

In place of sharing that, I’m gonna share McAuley’s previous entry into the Rizal canon, her reflection on Robbie Williams she recorded in Sydney last year. This is just gorgeous, this piece:

And because I’m sharing things in this vein, this, this. A short piece I recorded last night, on Bourke Street in Melbourne. The trick is, the trick is, if you’re me, when you feel that horrible pressure that won’t let you rest or relax – when you feel like your happiness is suddenly out of your hands and you can’t get hold of it again – the safest trick is to go get lost in the crowds. City’ll fix it.

ah, Carl, while you are not safe I am not safe, and now you’re really in the total animal soup of time— 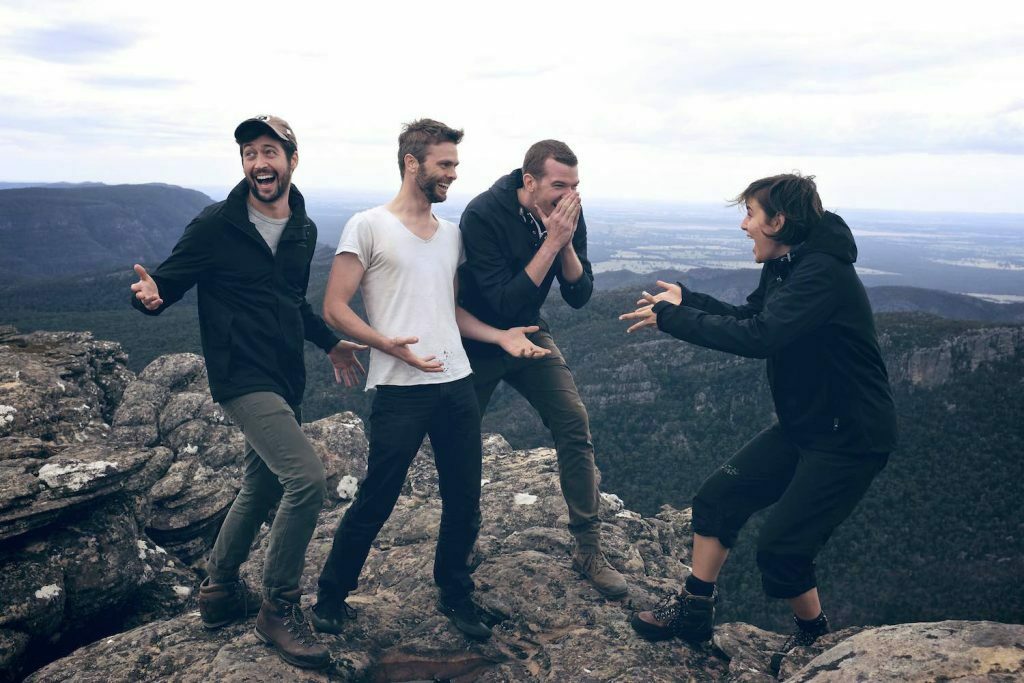 Two weeks in the wet season for Karnabal, for what? For why? In the future, everyone will murder a boy band member.