Where am I right now, and why I’m here, and where to next 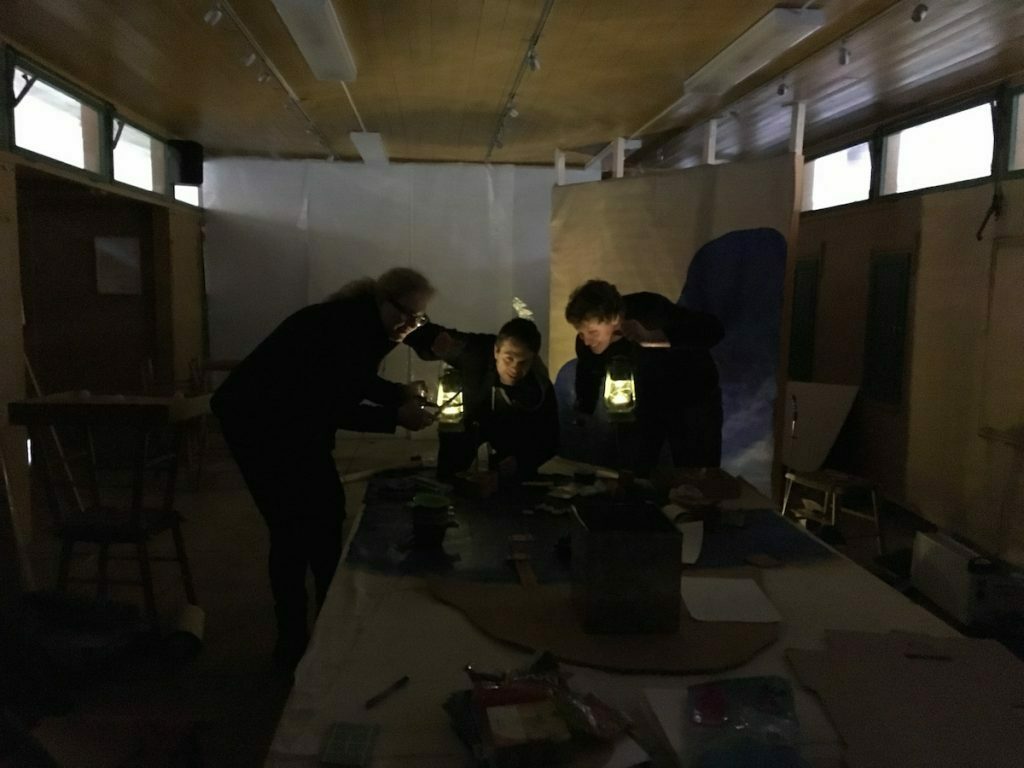 working by lanternlight in Flaten after our fuses blew. pic by nikki kennedy.

A few weeks ago I sat down to reflect on the last couple years of work and projects, and to look ahead to the next couple, and I had the weird realisation that this blog might be the closest thing I have to a thread tying my whole practice together. That’s a strange thought. With all the various projects and strands to my work, creative work and otherwise, it’s hard to pick out a through line. But this blog is a way to talk about everything, no matter how off-base it seems, and to try and find the common links across different cities and projects.

From that little epiphany came the thought: well, it behooves me to update the blog more often to simply say where I am, and why I’m there, and where I’m going next, and for what.

Well, I spent a good chunk of the year in Melbourne. The middle months, I can’t remember the exact dates, but from around April through til late September. Living in Fitzroy North, working with Jordan on our boy bands / futures scenarios project, and making Kill Climate Deniers happen.

There were lots of other bits in there – going to Manila for Karnabal, working on the Kids Killing Kids radio play – but I think the main focus was Kill Climate Deniers. Lots of project management stuff, some marketing, as well as all the creative bits – the film clip, the photoshoot, the listening party, the album launch tour… 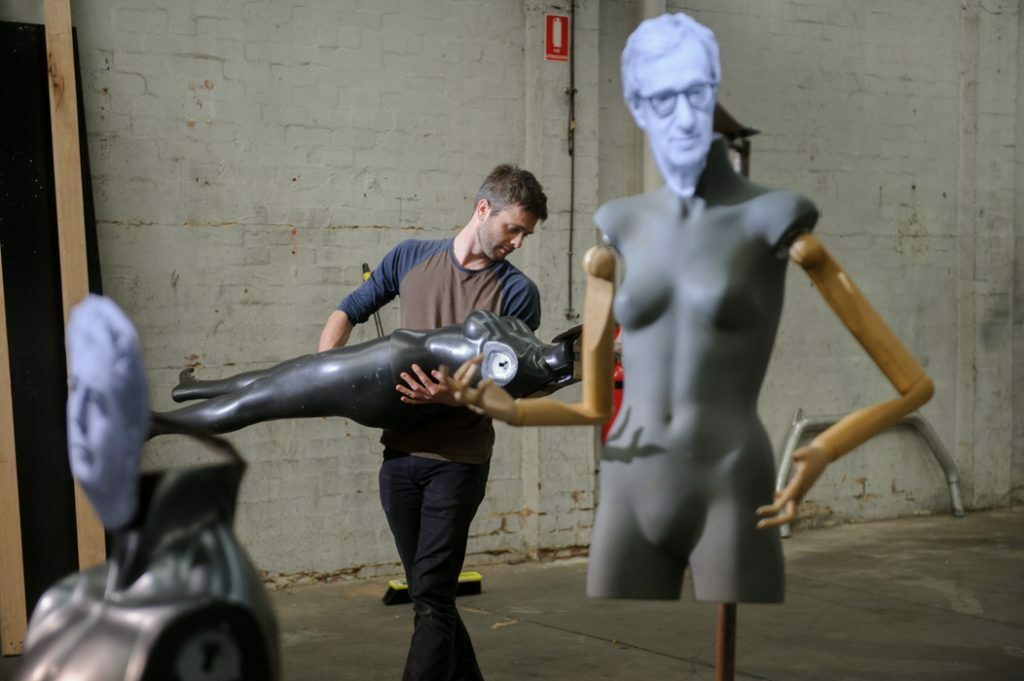 And then, late September, I got on a plane and headed to Stockholm. Boho have been commissioned to produce a new participatory work building on the Best Festival Ever model, based on the Flaten nature reserve south of Stockholm. We’ve been working with Swedish NGO Miljöverkstan to map and model the system, and construct a game for their gallery on the shores of Flaten lake. More of an explanation about the project on the Boho website, if yr curious.

It was a beautiful month, and super productive, but also, hectic. Me, Nikki, Rachel, Nathan and Muttley were joined by Gillian Schwab and Nick McCorriston, who dived in to contribute set, props and sound design.

So the seven of us lived in a beautiful old mansion in Danderyds Sjukhus, north of Stockholm’s CBD. It was a hundred year old house, and we were lucky enough to live in it while the family who owned it were in the process of selling it. Which was extraordinary, and lucky, but also entailed doing some dancing around removalists.

I said hectic. Maybe it’s just the inevitable result of a team of seven doing an international development to build a brand new participatory work in a tight timeframe. But yeah, it had a tenor of, no, can’t keep going like this indefinitely. But we did it, we made it, and it looks good, sounds good, and plays well. There’s a long way to go. But a prototype built and tested in a month, I’m proud of that. 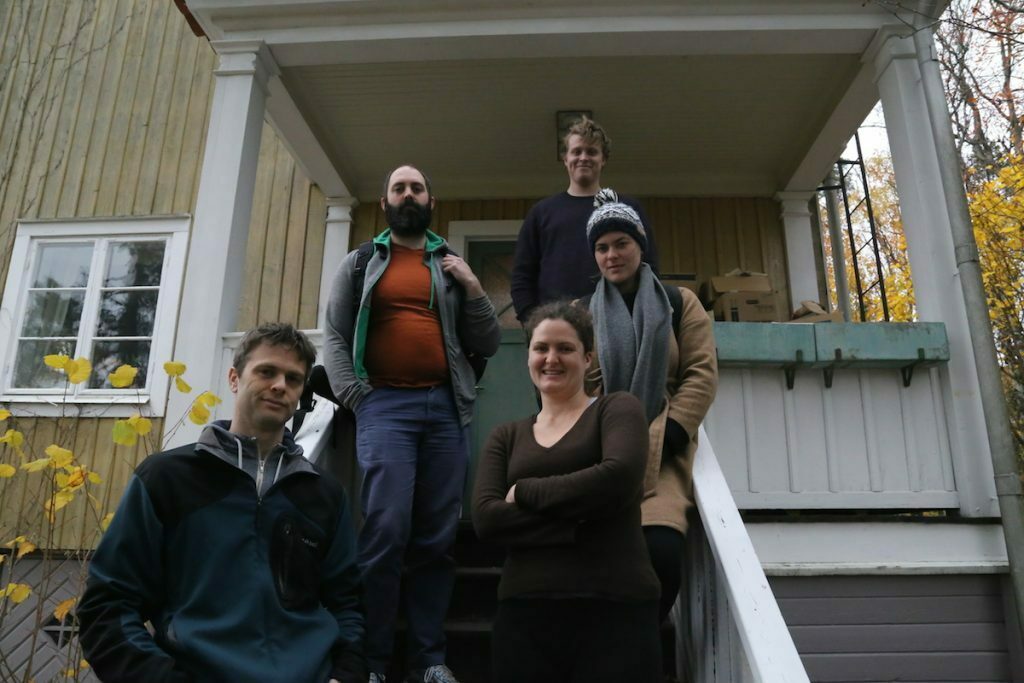 I’m especially happy because the five of us worked quicker and sharper than we have before. It feels like the process that we developed over three years through creating BFE is now in really good working order, and we were in really good shape when it came to generating games, testing them, wrapping script and performance images around them, and dividing when necessary to pool our strengths.

Plus having Gills and Nickamc contributing design stuff lifted the whole thing so, so much. Have a look at these photos, my god. 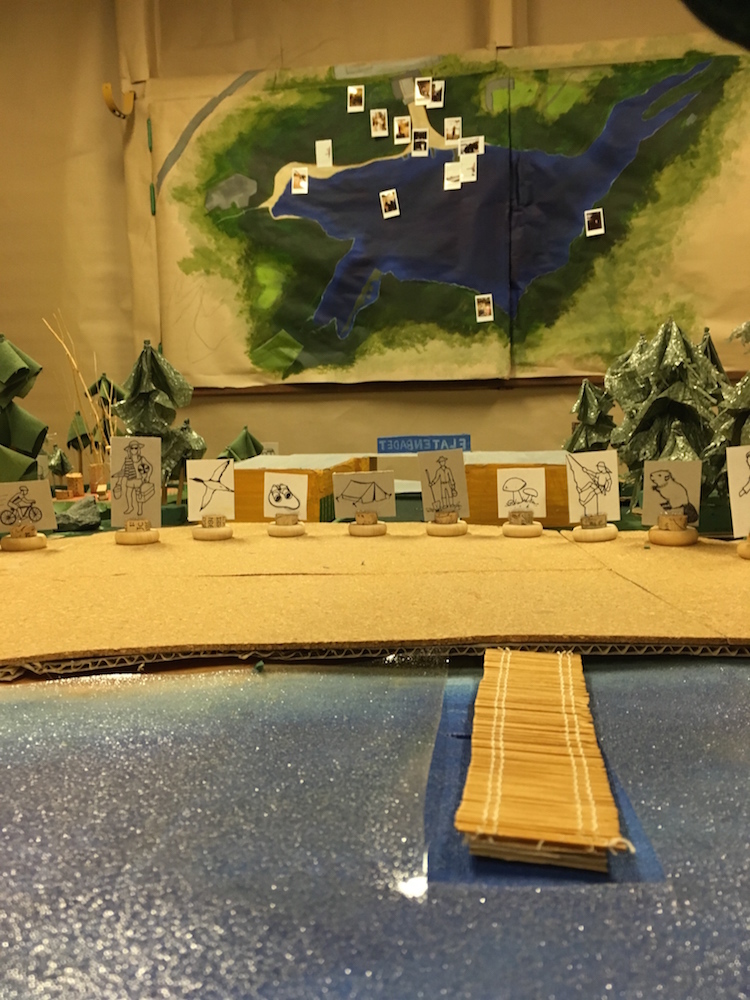 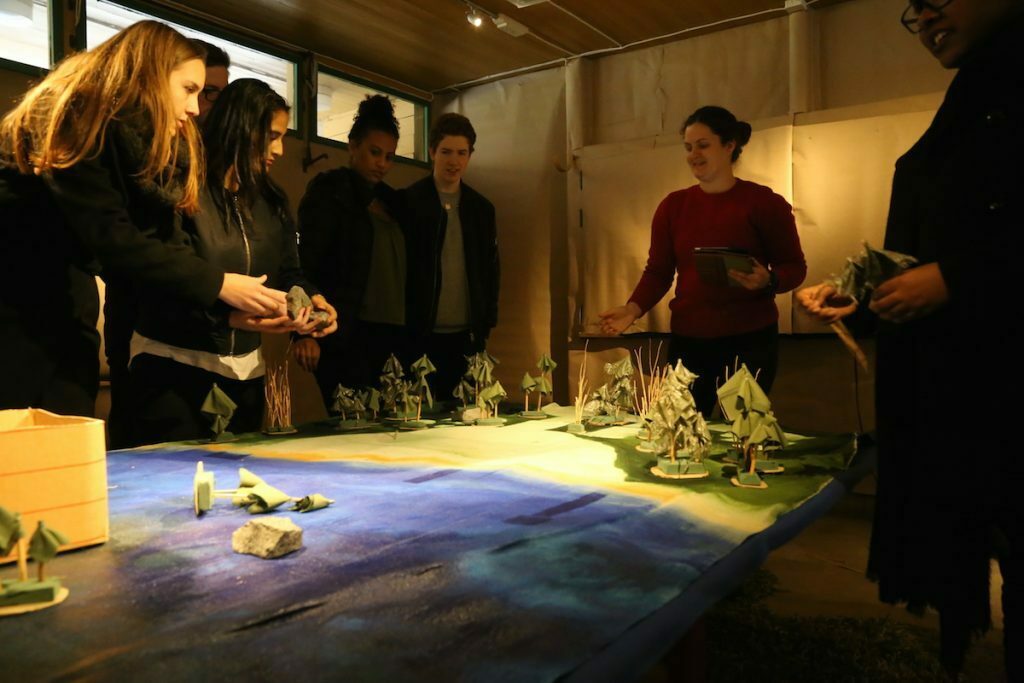 So then. From Stockholm to London, and now I’m holed up in a flat in Hackney, looking at the half moon at 4.30pm through the grey brown apartment blocks. On Saturday I met up with Tassos in a cafe under the arches where a guy was just eating salt by the spoonful, looking grimmer and grimmer every minute, and where the ad for the local tarot card reader said ‘All readings confidential UNLESS you express an intent to commit a crime’. This town is wonderful.

I’m here doing some work with Coney, some work with Forum for the Future, and otherwise, presenting several scratches of Kill Climate Deniers. I’m really curious as to whether the show will have any resonance with a UK audience – and if so, which bits work and which bits don’t. Two shows, alongside Nathan’s new work How I Saved The Western Black Rhino:

So this is a hectic month, then.

And then, at the end of November, I go to Singapore for three weeks. I’m sinking into the R&D phase for a potential new Boho collaboration with the Earth Observatory Singapore, a research foundation based at Nanyang Technical University. The goal is to produce a new scenario-based participatory work around natural disasters in the south-east Asian region – so I’ll be spending three weeks learning about volcanoes, earthquakes and tsunamis.

Some days are nothing but panic and scrambling, others are a little more peaceful. There’s nothing particularly clear about the future at this point, I’m pretty close to the wire financially and there’s no guarantees about anything, but I had a good lunch and the moon is bright, so I’m gonna claim the day as a victory. 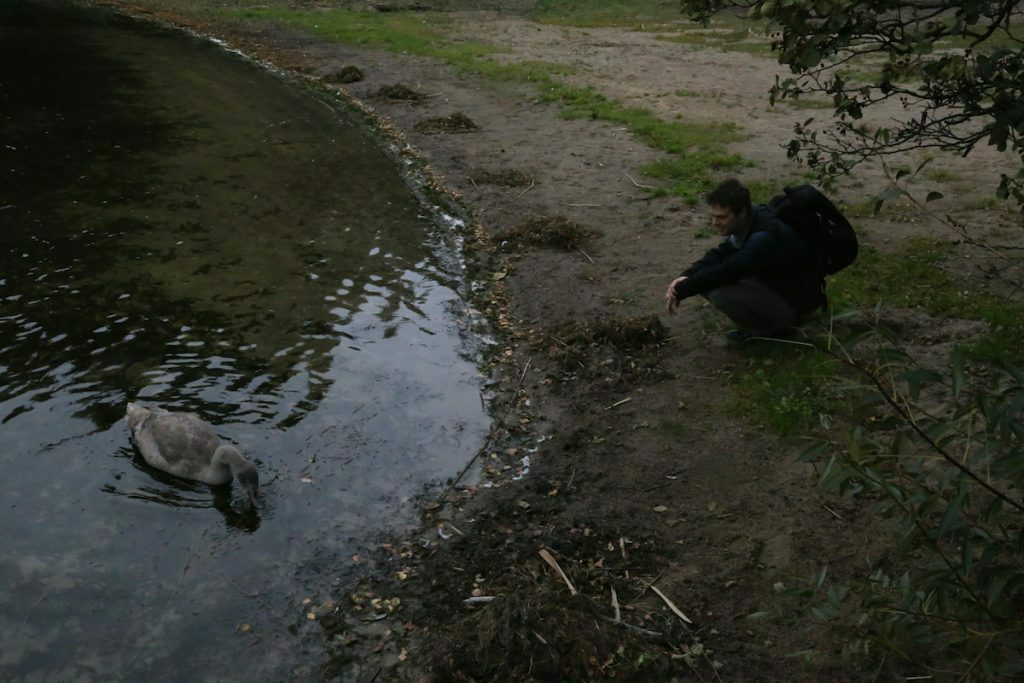 this is a picture nikki took of me and a cygnet in Flaten, who did not give a damn about me, but still I was very happy.