The things I made this month in Singapore 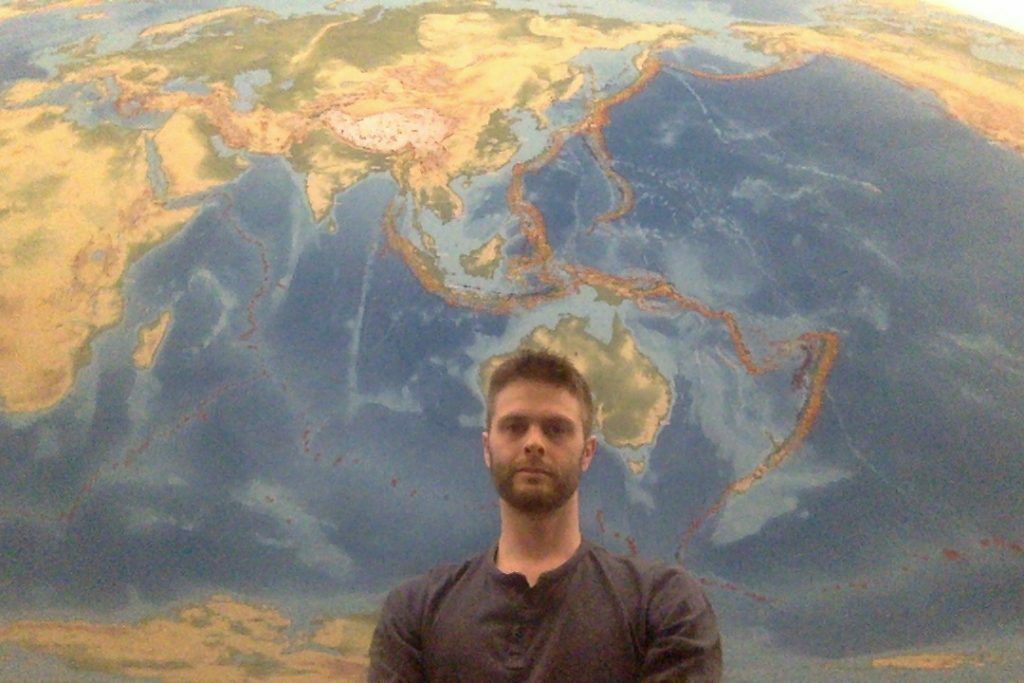 While I’ve been in Singapore this last three weeks I’ve been mostly doing work with the Earth Observatory, getting my head around the wonderful world of volcanoes and typhoons. (The planet is a monster and it wants us all dead, all the time.) But also, I’ve been keeping pretty quiet, staying on campus, not venturing out too much, and that’s been sorta necessary, post-Sweden, post-England.

One thing I wanted to do with this time was to spend a bit of time reflecting on recent projects, and a little more doing some planning and scheming on stuff for 2017. This year’s been a huge burst of output – things like Kill Climate Deniers, which was brewing for a while, started landing in the world. And Best Festival Ever has continued to roll out, with corporate seasons, theatrical seasons, and of course, building Democratic Nature in Sweden.

2017 I think will be a year of some new developments, of putting things together, of shaping some new ideas into project format. I don’t know quite yet what that means, but I want to do something with 44 Sex Acts In One Week, and I’m keen to make something around the idea of the Human-Earth System, maybe using my dad’s work as a lens in.

Apart from sketching those ideas into some kind of rough shape, I’ve been working on a couple of tiny creative things to keep me alive. Firstly and most exciting, the Finnigan and Brother 2016 Christmas single, Christmeth.

Christmas is the time to really put something out into the world, creatively, who cares if it’s not perfect or if it doesn’t have the sharpest production values? Chris’ music here is great, and my lyrics are the usual mess of ideas stolen from one song, pacing stolen from another, specific lines and phrases from 3-4 different ones, and the end result, god only knows what that sounds like. But, more like this!

Also, I managed to mentally / emotionally wipe myself out the first weekend I arrived. Maybe just the hangover from two hectic months in the UK and Sweden, going from that to being completely alone and isolated. I hit a bit of a wall. And so, best/only thing I know how to do, I tried to write about it and record that, down by Saiboo Bridge on the Singapore River.

Lastly! A piece I recorded a while ago, only now putting it up online – my fan-made video for Ira Gamerman’s iconic tune Am I Gonna Be A Filipino Soapstar, footage recorded by Alon Segarra of me, auditioning for a Filipino soap opera at the ABS-CBN Studios in Quezen City.

The Jigsaw Puzzle Game & Wicked Problem Theory: my London wrap-up Volcanoes, typhoons, what I’ve been up to in Singapore this month