Volcanoes, typhoons, what I’ve been up to in Singapore this month

A brief post to wrap my head around where I’ve come to at the end of the year. Particularly, what was I doing in Singapore?

Right. So. Boho’s Best Festival Ever is an explanation of some core principles from systems thinking, but it really emerged out of the practice of ‘participatory co-modelling‘, which is a kind of practice in which scientists construct systems models of social-ecological systems (typically ones that are under some stress or threat) and use those models as a platform to bring together a group of people from that system for conversations and hard discussions.

How that looks, in practice, is often the scientist as a facilitator with a whole bunch of maps, graphs, tables, and a computer model running in the background, and the participants making decisions, choosing how to assign resources, and debating different aspects of the system. Typically, it’s a group of people with very different opinions about how the system works, and what needs to happen, and the discussion that’s being facilitated is about reaching some kind of compromise.

There’s an art to it, because often you’re dealing with people who don’t even agree on how the system works, let alone the right way to go about managing it. So the scientists sit between being game-masters in a roleplaying game, experts with regard to data and maps, and facilitators for difficult and sometimes heated conversations.

Part of that involves running scenarios – speculative narratives about events that could impact the system, in which the participants have to decide how they’ll respond to it.

When we built Best Festival Ever, we deliberately made the scenario in question – a flood impacting a music festival – as gentle and forgiving as possible. It’s a nice way to keep it light, and to avoid having to blame the participants for causing death and mayhem through their choices. That said, we always knew that we were developing this tool – a mix of interactive theatre, boardgame and systems model – to apply to more high-stakes situations. 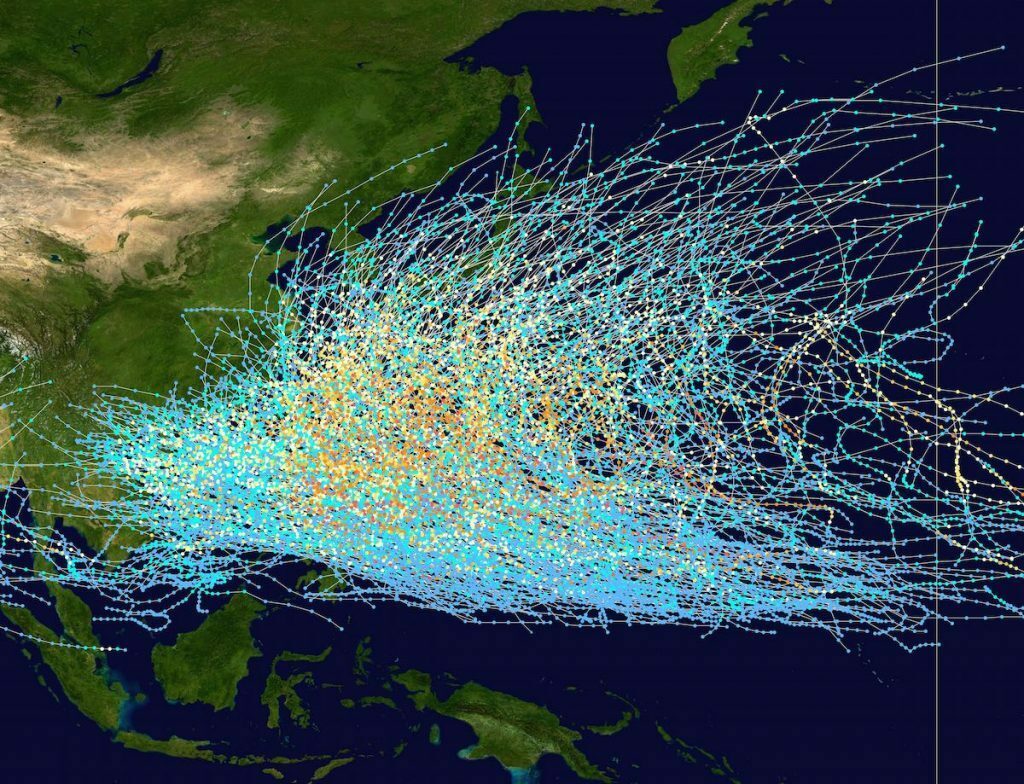 Maybe the most high-stakes setting possible is the one we’re looking at for a collaboration with the Earth Observatory Singapore, a research institution based at Nanyang Technological University. EOS looks at natural disasters in the south-east Asian region: earthquakes, tsunamis, typhoons, volcanoes, floods, and various consequences of climate change. EOS has invited us to collaborate with them to build a new game, looking at the situation of responding to a natural disaster crisis – volcanic unrest or an approaching typhoon.

So the new game, whatever it looks like, will simulate the period from the first warnings of the disaster, to the event itself (or the non-event – sometimes these things don’t unfold in the way you expect, or at all) and put participants in the role of responding to the crisis – as local government, the media, emergency services, or members of the community itself. 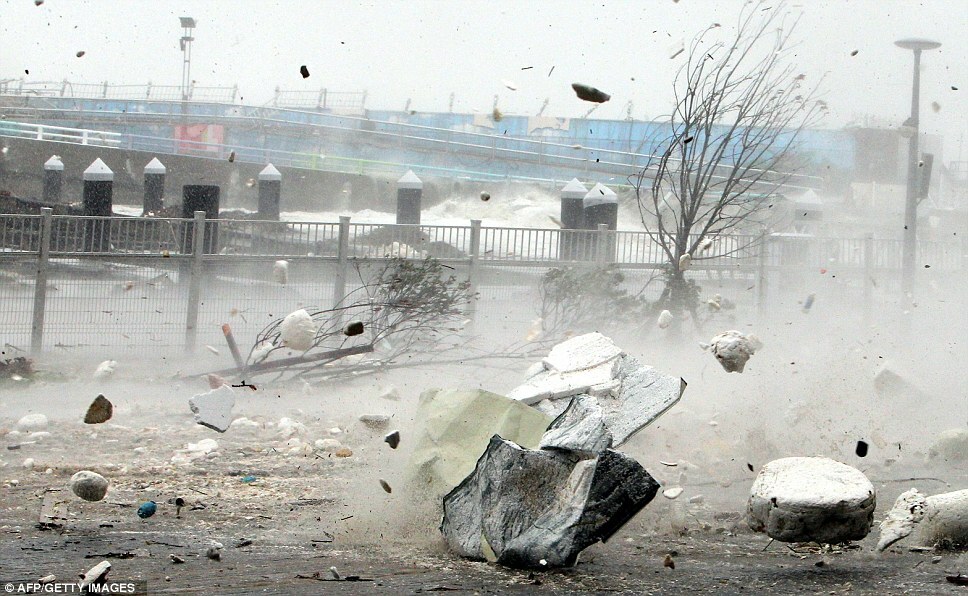 The game will be presented first for the general public, but there is the possibility to bring it to high schools, or even the Singapore military. (The Singapore army does a lot of responding to disasters around the ASEAN region, but because they’re typically brought in after a crisis has occurred, they have less literacy in the lead-up situation.)

Our EOS partner Jamie McCaughey has zeroed in on volcanoes and typhoons as the natural disasters we’ll focus on, because they’re the disasters that have a meaningful lead time that allow you to make decisions about evacuations and so on. With earthquakes and tsunamis, the time from warning to the event is typically measured in seconds to minutes – with typhoons it’s usually 2-4 days, and with volcanoes it’s anywhere from 60 minutes to six months. 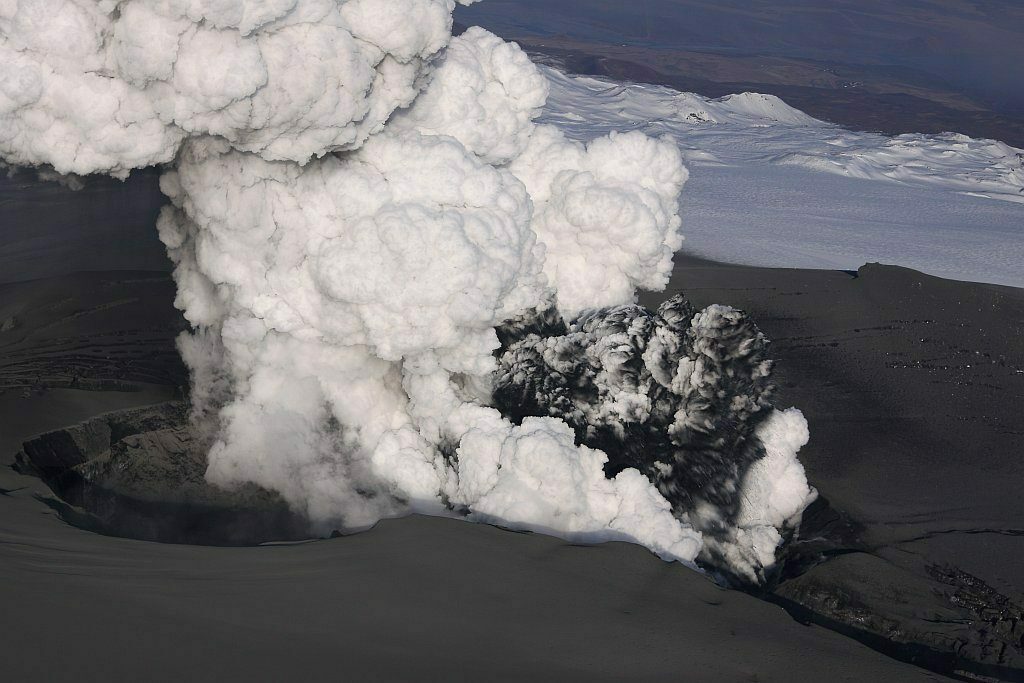 The key trade-off in this system is that as time goes on, uncertainty reduces, but so do your options. By the time you’re absolutely certain of the situation, you no longer have any ability to act on that knowledge. So there’s a choice to be made about when to act on varying levels of confidence.

So I spent three weeks doing the first stage of R&D for the project, working on behalf of Boho, learning about volcanoes and constructing a rough model of the natural disaster system. This systems model will get thoroughly revisited, chewed up and rebuilt from scratch when we get back to Singapore, but it’s a start, and a way to talk a little bit about the framework where the game will sit.

This is my rough illustration of that system. I’m not going to unpack it in detail here – it’s way too speculative and early draft-esque for that – but in my early consideration, the game lives somewhere in those spots marked in red. 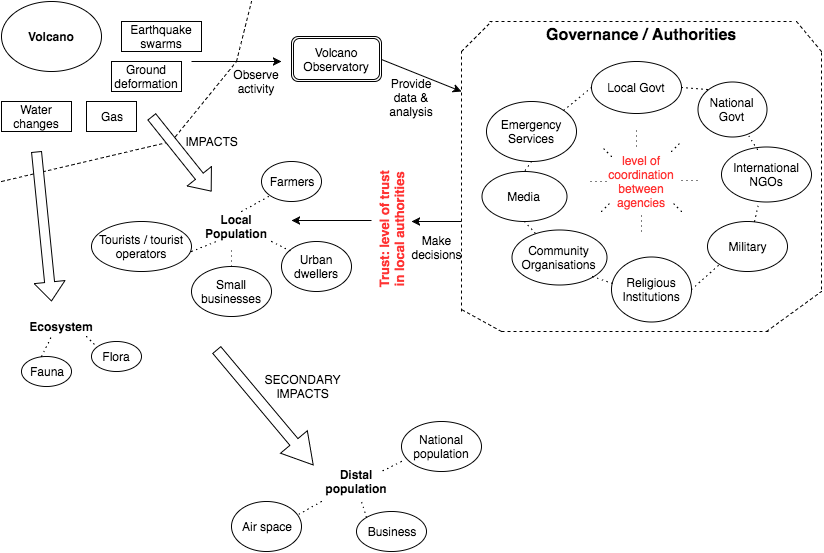 It’s a pretty exciting collaboration to be embarking on – it’s one of those situations where we can see the tool we’ve developed with Best Festival Ever – and Boho’s practice more generally – being applied in a really granular, concrete setting, with a clear and important social value.

It’s also just been fascinating, spending three weeks sitting in the EOS office on NTU campus, spending all day reading about volcanoes. My main takeaway is: I don’t know how any of us are alive, at all.

The things I made this month in Singapore Understand Everything: A two-week Canberra micro-residency