Asiatopa, Water Futures, Foreignoy, if you keep pressing something will give way 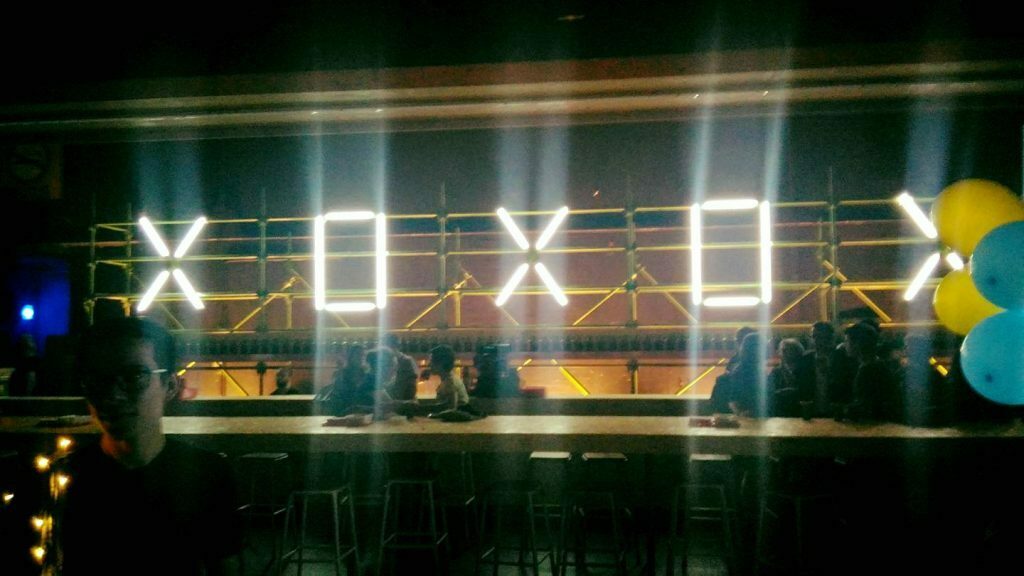 little bit of this, word ienne vergara for the pic

Sitting in the departure lounge, about to depart Melbourne after a week here. It’s been beautiful, one of those bursts of glorious chaos in in the life of all the ups and downs.

The two weeks prior I spent in Canberra, working on some new material, doing some edits and fixes on projects, and generally having time by myself to work on some long-range stuff. That’s a pleasure and a privilege, but as always, when you’re doing that early stage work, it feels a bit aimless and directionless. A couple of false starts, and of course there’s no home for this new work, so I finished up feeling a little lost.

One week later, and I look back and think: Good, I did some early draft work, I tried out some formats, I collated some research and started turning it into scraps of new material. That’s good. I don’t know what it equates to yet but it’s good, and I’m grateful I took the time. It will end up somewhere, somehow.

But this week was the opposite, this was one of those weeks where it all rushes at you, where there’s heaps going on and you feel like the walls come down, for a second, you feel like if you just keep pressing something will give way and you can break through, to wherever, however.

I arrived in Melbourne and went straight to the Lonely Company’s Beta Festival, which was a bundle of kickass scripts-in-development by a bunch of my favourite Melbourne writers (Jess Bellamy! Mark Wilson! Rachel Perks! Emma Hall! Eric Gardiner! Fleur Kilpatrick! & more, & more), which was lovely to see coming out of a two week period of trying to write new work, because it reminded me of what’s possible in script writing. There are so many ways that performance writing can animate ideas, manifest thoughts and worlds and feelings. And as much as Kill Climate Deniers took me out of the immediate realm of script-writing, that’s still my natural home. It was beautiful, and I’m grateful to Lonely Company for making it happen. 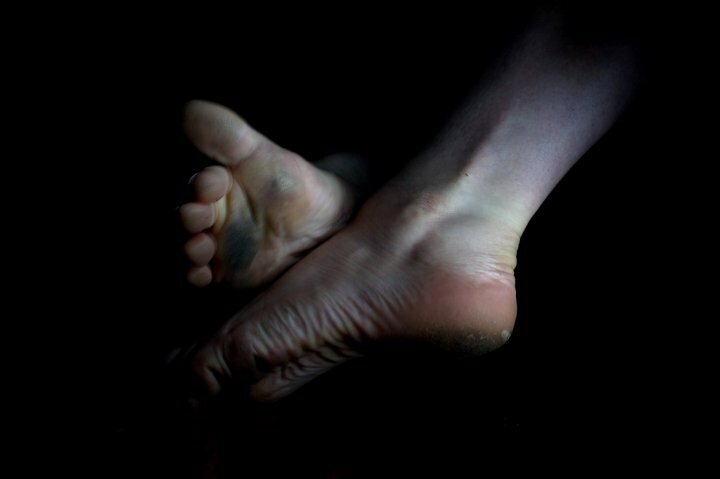 beautiful sarah walker pic, as ever

A conversation with Sarah Walker about 44 Sex Acts In One Week, where she sparked all kinds of good possibilities, and left me with a whole bundle of new threads to follow and untangle. (Collaborate with good people, Finig, always, always.)

And then the second half of the week was the Water Futures conference, TippingPoint Australia and Arts House’s gathering of artists, scientists, politicians and activists, to explore and develop ideas around the issue of water sustainability. There were so many pieces and parts to this, so many brilliant speakers and sharp voices and perspectives, particularly the Indigenous and First Nations participants. Tony Birch was as incredible as everyone says he is. And: on average, humanity has built one large dam every day for the last 130 years. 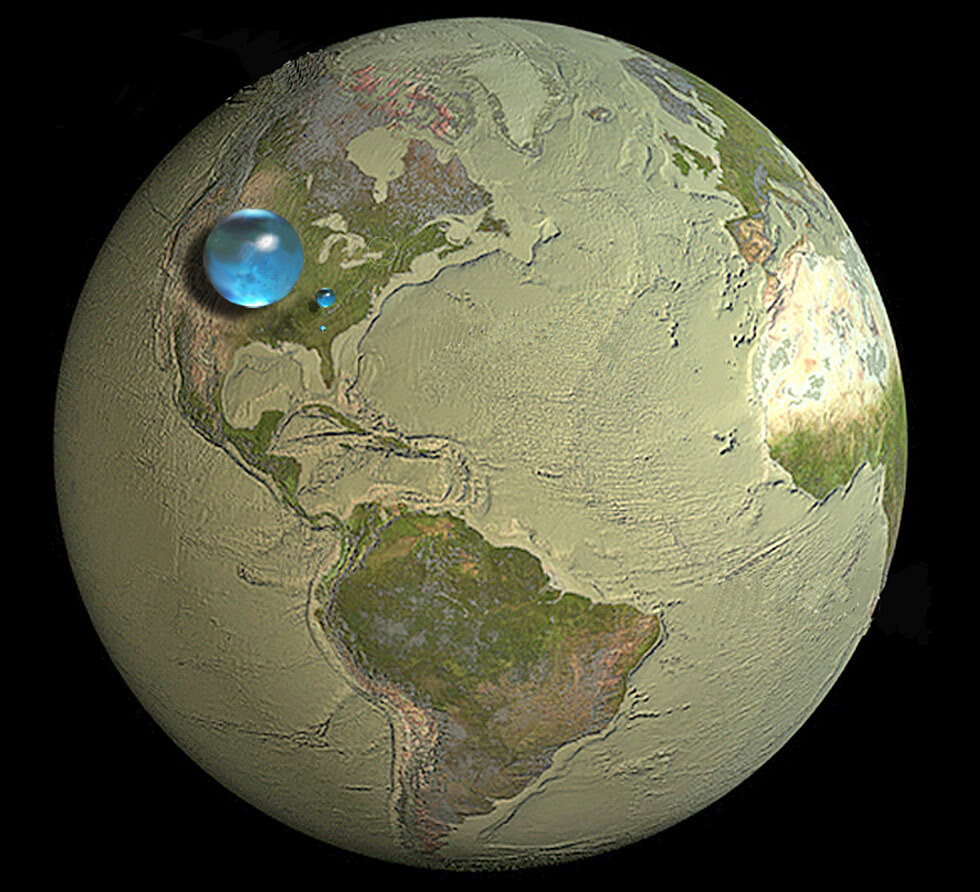 All the water in the world, wrapped up in a bubble. care of the USGS Water Science School.

I gave a short presentation about Kill Climate Deniers on the first day – talking about the difference between the work itself and the discourse around the work, how creating and managing the project can sometimes be completely distinct from constructing the public conversation that occurs around it.

That was beautifully illustrated yesterday, when a group of artists in South Australia presented a performance entitled Don’t Read The Comments. Ben Brooker conceived and directed a show which used as its script the comments thread from Kate Hennessy’s Guardian article about KCD. A little trip into the healthy, constructive and intelligent world of internet political debate. The show was livestreamed as part of Michael Allen Productions’ You Wanna Bita This Now, which is a monthly digital theatre series happening online. And it was rad, and fascinating, and a total trip into the intersection between live performance and internet culture. Glad, grateful, proud, yes, yes.

But then also, Asia Topa. So this is the grand Asian arts festival kicking off over Melbourne for the next couple months, overall guided (if I’m not mistaken) by Stephen Armstrong, with a thousand tendrils – one of which was XO State, a late night variety show style event at the Melbourne Arts Centre, curated by Gideon Obarzanek and Eisa Jocson (who also busted out her Macho Dancer show, which I’d been excited about seeing since she took us took a macho club in Manila last year, nothing but the finest bros grinding to the Mission Impossible theme).

As part of XO State, Sipat Lawin were invited across to present a series of small works across the evenings, under the heading Serbisiyo (Service). The broad theme of the Serbisiyo works was a reflection on labour, as in JK’s massage show Touch of Asia and Sarah and Detsy’s Warning: Adult Content. Less obviously in Natsuki’s Give Me Chocolate and Kei’s Cuddle Cafe, but then again really present in Ienne’s Yen Yen De Sarapan mascot performance. And holy shit they were great, and it’s a massive boost to my soul to have them around, in Australia, making things happen.

Given that there was a critical mass of Sipat in Melbourne, Gideon and Eisa invited us to present the Foreignoy piece, my song and dance number auditioning for the now-defunct Filipino gameshow. So on two nights I got to render my terrible versions of classic Pinoy anthems by Asin, Salbakuta, Donnalyn Bartolome, Ryzza Mae (classic is a loose word) and Sarah Geronimo. And this was so much fun, and the crowds were lovely, and holy shit, getting to perform at the Melbourne Arts Centre is a treat. Incredible tech, production staff, producers, and they made the bar staff wear t-shirts with my face on them. (The bar staff did not give a damn about me or the fact that my face was on their t-shirts, which was also great.) 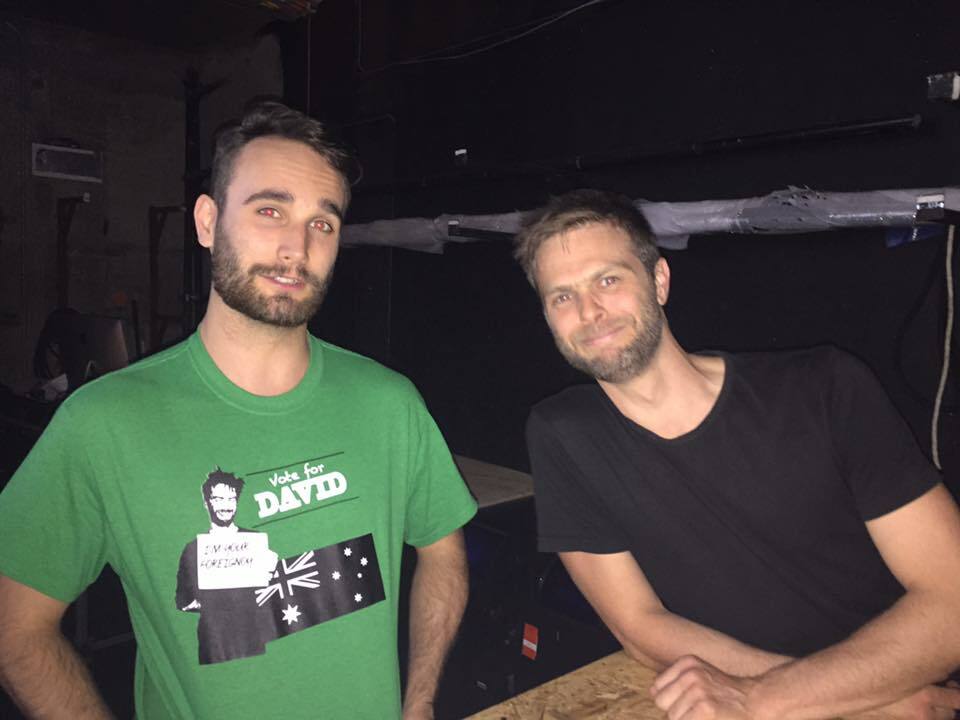 This poor dude is just trying to do his job. (thx Jess Bellamy for the pic.)

Also this giant fucking banner which I am going to give to my mother because if a large arts venue prints a house-sized picture of your face as a joke, surely that’s some kind of achievement? 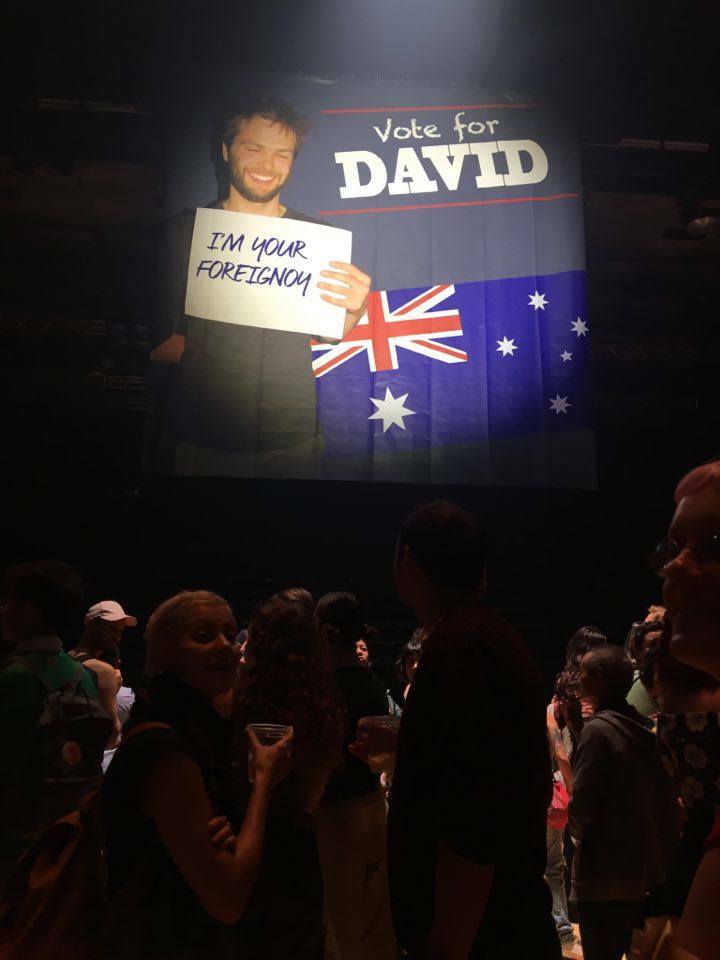 pic by petra elliott, thank you thank you.

And in the midst of all this I caught up with Tom Henning, who told me about the work he’s been doing in Dili the last couple of years, and that was the perfect reframing of my focus, a reminder of what the real fight is and where it’s happening.

So now I need to hold on to this feeling – or rather, I’ve got to let it run through me like sand through yr fingers, but trust that it’ll come back, the holy arc of life etc. On another plane, listening to the Bird, daijobu dayo.

Understand Everything: A two-week Canberra micro-residency Now Kill Climate Deniers is available for you to produce