Now Kill Climate Deniers is available for you to produce 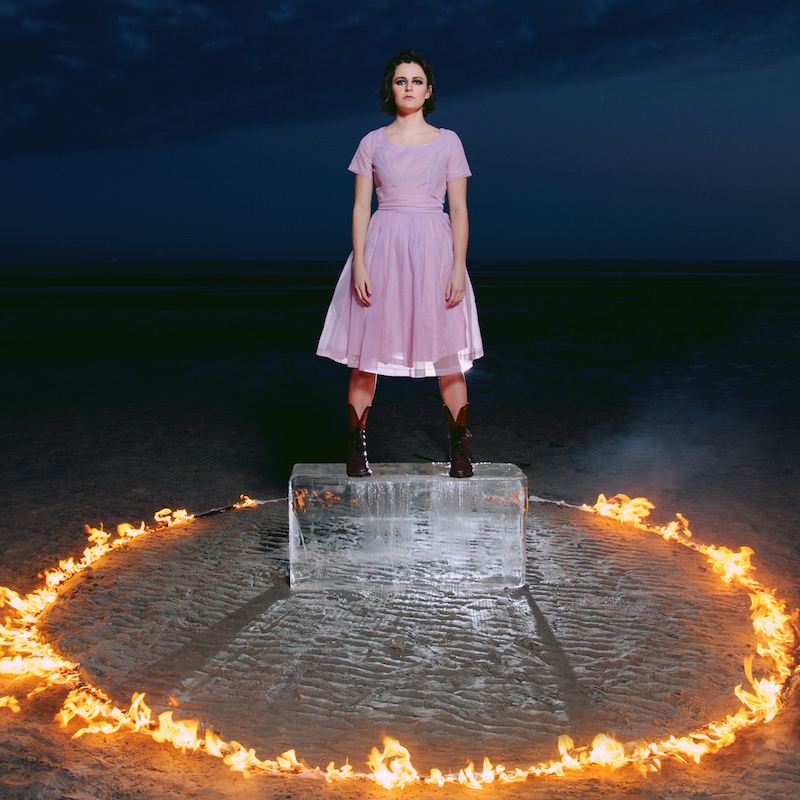 Flowing into 2017, and the Kill Climate Deniers project is evolving in a few unexpected ways, in the way this thing is a moving target.

First of all, I’m presenting a little three-night micro season of the solo show version in London in April, at Camden Peoples Theatre. CPT is a pretty gorgeous space, and I’m really excited about sinking into a UK presentation. After the couple of scratch shows I did in London in November, I spent a day with Gillian going through the text and zeroing in on some edits.

The context in Britain is just so different. From the test shows I did there, climate change is not the same kind of issue as it is in the US and Australia. They don’t have the same kind of culture wars that we’ve had, talkback radio is not as incessant as it is in my home country, and of course, destroying Australia’s Parliament House is way less resonant to British audiences than it is to Australians. Which has meant leaning in to other aspects of the story – drilling down into the late-80s flashpoint when climate science began to be politicised (thanks to Hana Martin for teasing this out with me).

So now I’m excited about getting to try to land this in April:

Also last weekend, South Australian writer/director Ben Brooker put on a digital theatre performance of the comments on Kate Hennessy’s Guardian article about Kill Climate Deniers. It’s called DON’T READ THE COMMENTS, and basically it was a livestreamed adaptation of the discussion thread from the Guardian article, which is a 191-deep discussion between concerned Guardian readers, and then an en masse invasion of commenters from a climate deniers blog, bless their hearts.

I like this because it’s another weird way in which this strange work keeps rippling out, which is exactly what it should be.

And on that note: this is the moment when I say, I’m inviting anyone who’s interested, to go ahead and produce this play. Unlike most of my work, I’ve had a reason to keep this one close to home for its first 12 months, but now that the album, walking tour, ebook and solo show exist, it is time for an actual THEATRE PRODUCTION.

If you want it, it’s yours. There’s no rights (there are never any rights) – if you feel it, you can have it. Either buy a copy of the script on the website, or if that’s tricky because dollars, drop me a line and we’ll sort something out.

I don’t know what a production of Kill Climate Deniers should look like – could look like – when I close my eyes to picture it I always picture the lights turned out and Get Ready for This blasting at full volume and a drone wheeling through the air and everyone glammed up in great lipstick and who even knows what else – but I like being surprised and I’d like to see it happen.

Asiatopa, Water Futures, Foreignoy, if you keep pressing something will give way Castlemaine to Shanghai