An update: I’m in London for the next few months 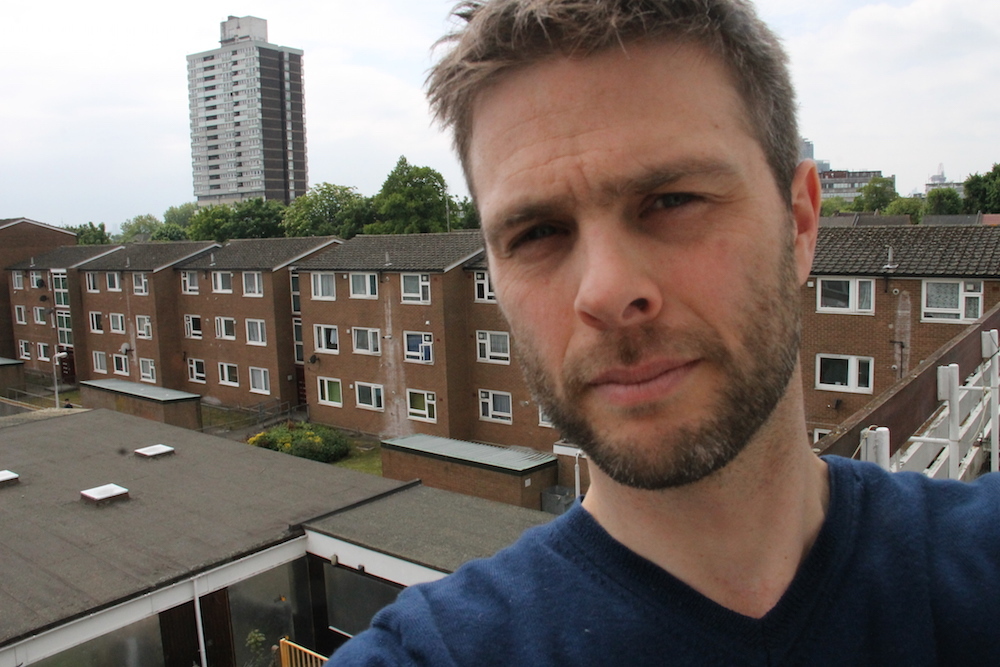 An update! Where I am, what I’m doing, how it’s going.

I arrived in London about three weeks ago, and I’m here for the next few months. My main gig while I’m here is that I am Associate in Residence for Coney. That means I’m working full-time with Coney for the next few months, up until the end of summer, taking on a few small commissions and projects for the company, but also developing a new line of work: a line of systems gaming activities to be delivered to schools and businesses.

What that looks like in practice will emerge over the next couple of months; I’m currently developing the prototype offer, and we’re chatting with some potential partners to help us test it out. That will be my main focus, and it’s super exciting.

Also on the systems gaming front, the Best Festival Ever crew are gearing up to present a season in Sydney at the beginning of June, at the Seymour Centre (alongside Chris Rapley’s 2071, super exciting). 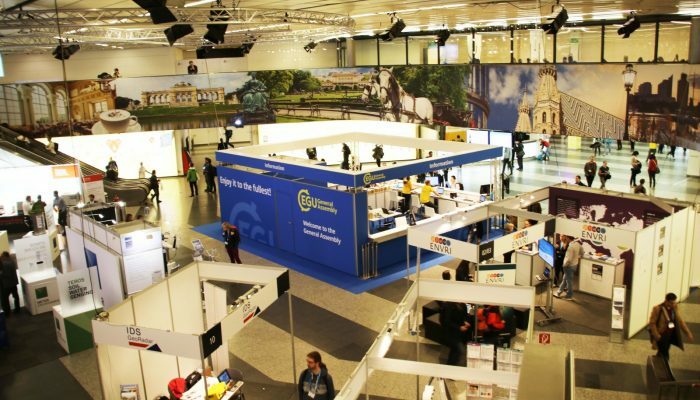 And, I spent last week in Vienna at the European Geoscientists Union General Assembly. This is a huge gathering of 14,500 earth system scientists, and it acts as a kind of survey of the current limits of humanity’s understanding of our planet. It was a pretty incredible space to be in, and I’ve written about it in a form which I will share soon.

I was there thanks to the Earth Observatory of Singapore, speaking about Boho’s upcoming collaboration with them to develop a new game looking at a natural hazard crisis. I gave a presentation about Boho’s work, including showing off the coin game from the beginning of A Prisoner’s Dilemma – a 10 year old trick now, but it still works beautifully.

Upon arriving in London, I did a short three-night run of Kill Climate Deniers at Camden Peoples Theatre. That was lovely, and a really fascinating set of performances, too – translating the work to a UK context is a really interesting challenge.

I’ll be presenting it again, as a one-off for Artsadmin’s 2 Degrees Festival in June. That’ll be the solo show plus the dance party, which is gonna be just lovely. 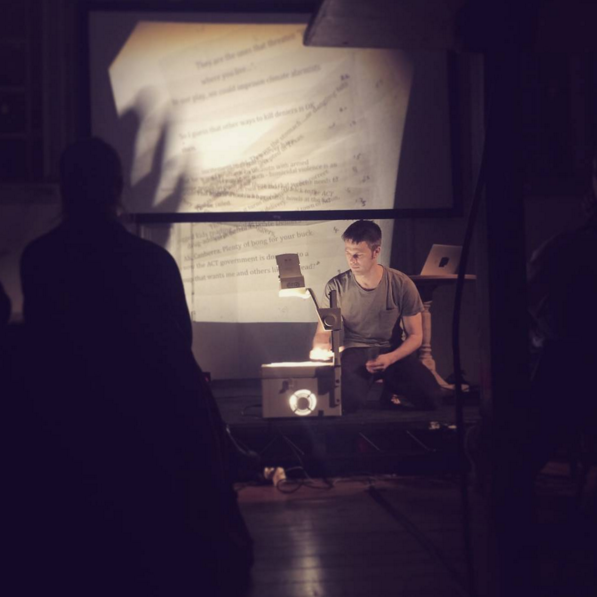 And, finally, I’m curating and presenting a scratch night for Coney at Theatre Deli on Saturday 20 May. Simon Katan, Heather Barnett, Rhiannon Armstrong, Segen Yosife and Afreena Islam will all be presenting, and I’m going to do a short snippet myself – I think a little bit of the work I’m developing about Doug Cocks and his work, particularly his influence on Boho’s Food for the Great Hungers.