New play! Are You Ready To Take The Law Into Your Own Hands? 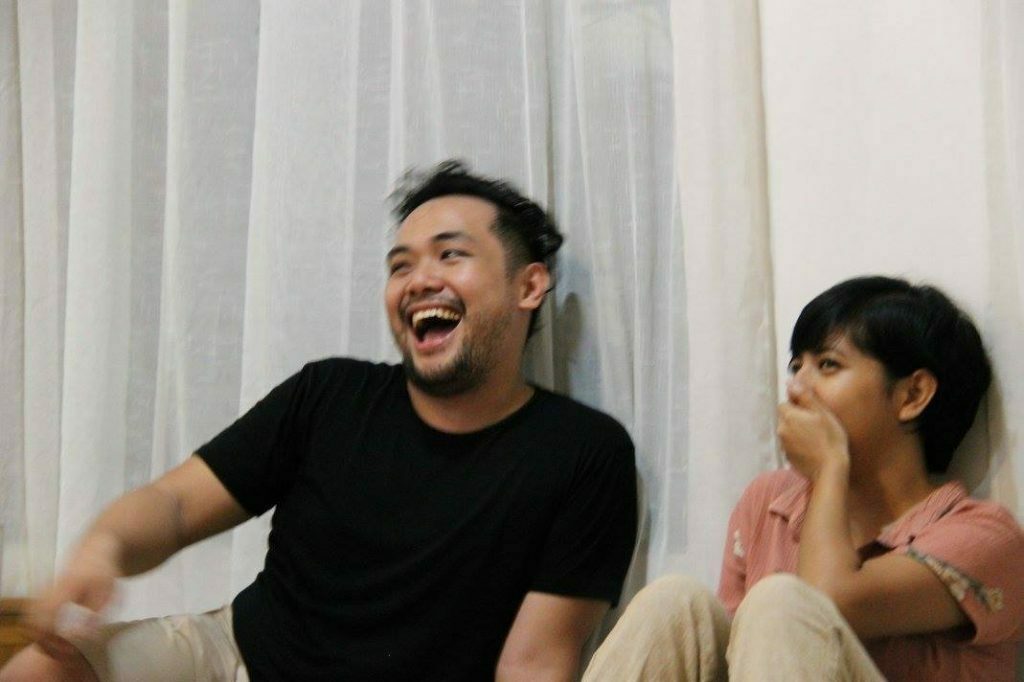 ‘If you’re going to add to the noise, it better be nuclear.’
– JK Anicoche

Here in Manila for two weeks this December, working with Sipat Lawin on the first development of a new… something.

In some ways it’s hard to pin down what this one is, exactly. In other ways it’s very easy: it’s a play. An old school performance piece, possibly even designed for a black box theatre.

It’s called Are You Ready To Take The Law Into Your Own Hands? and it’s the story of young Filipino pop-music fan Celina Malabayabas, who witnesses her popstar idol Gracielle get kidnapped by thugs backstage at one of her concerts. Unable to convince the authorities that it really happened, Celina recruits her long-suffering sister and a rogue police officer, and begins to hunt Gracielle down herself.

In the process of finding and recovering Gracielle, the trio go through a gamut of high-octane Pinoy pop experiences: a Barangay beauty pageant, an underground Fliptop battle, a knife fight in the back of a speeding jeepney, a chase scene through the Pasig River, and an explosive, all-out finale showdown onstage at a pop concert. It’s an excuse for a whole barrage of Filipino pop music, songs, dances, fight scenes and other heartracing spectacle, packed into one intense story about rescuing a popstar from certain death.

It’s also an experiment in form, using the tools of spectacle and emotional overload, and repurposing them towards different ends. But how that works (and if that works) are a whole conversation in themselves.

I’ve spent this two weeks watching JK, Clyde, Alon, Ji-ann, Ness, Joelle and Ienne put these scenes on the floor, testing them out in practice, while at the same time digging down into conversation to clarify the context. What’s the space we’re working in? Why do this? Why not do it? 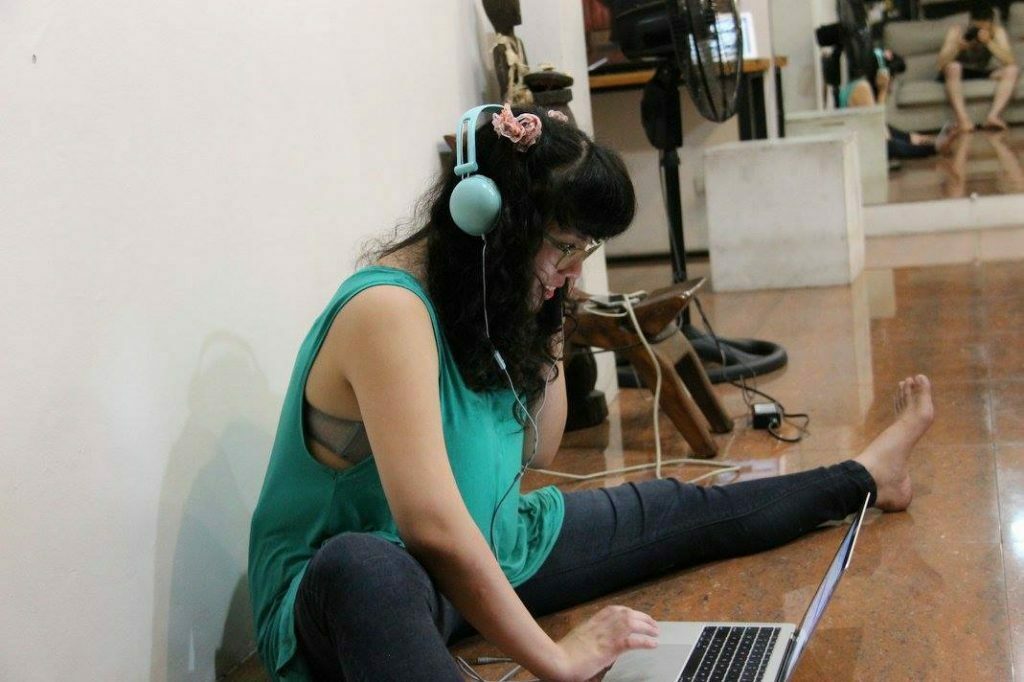 As ever, I’m brilliantly out of my depth here in the Philippines, working in a context I don’t understand, and never will. But as ever, it’s a pleasure to sit in on these conversations with Sipat, to get a sense of how they articulate their purpose and their responsibilities as makers in the current era.

‘Philippines theatre has not caught up to the complex performativity of Philippines society.’
– Ness Roque

Also, it’s fucking exciting getting to watch these guys perform spectacle, because truly, no-one does spectacle like Sipat.

I WANNA WAKE UP WITH YOU
ALL IN TANGLES, OH –

November 2017 in London, a good old-fashioned barrage 2017 in review