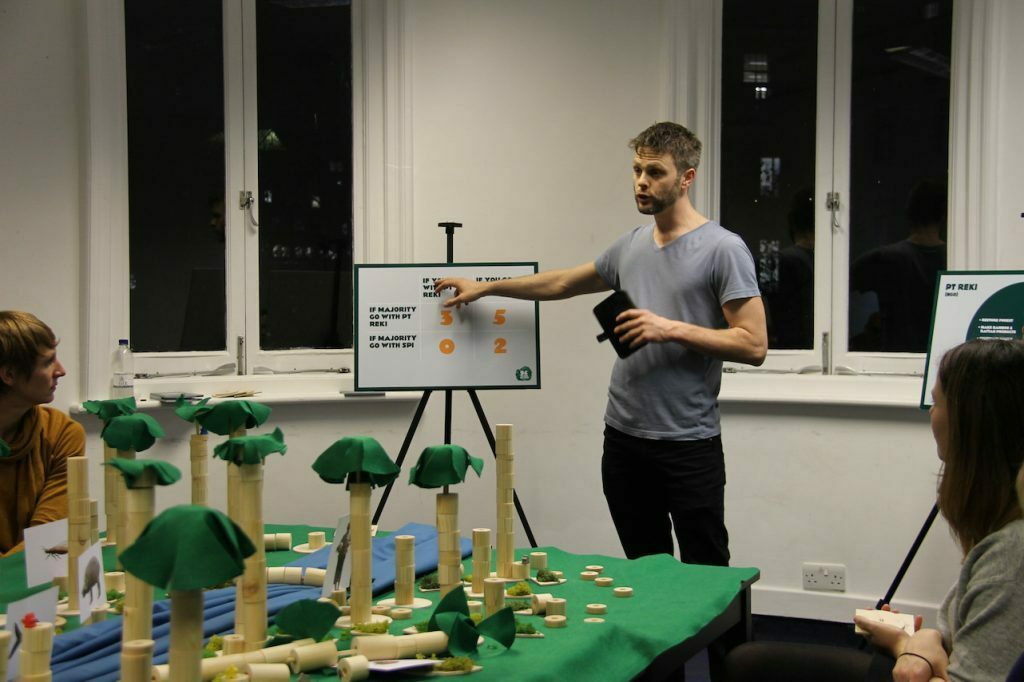 We’re creeping towards 2018, and for the first time in a long, long time, I feel like my life is inching towards more structure rather than less.

1. Sex Play
A week in the Battersea Arts Centre with Anthea Williams, doing the first development on our collaborative project with Sarah Walker. Previously it was going under the name of 44 Sex Acts In One Week, the name of my romantic comedy script, with the idea that the work would be scaffolded by that rom-com storyline. After one day in the rehearsal room it became clear that that’s not where the work is at, so we jettisoned the title, along with everything else we knew about it.

(We have a bundle of new possible titles, of which my fav right now is How Should Sex Be, but truly, you don’t rush a good title, just like you don’t let it get too far away from you.)

So a week spent talking, testing things on the floor, reading things out loud, articulating speculative structures, and defining where we’re coming from, separately. Good work, thoughtful work, tiring work, and in some ways this is all about clearing the ground for the next phase.

March! Melbourne! A couple of weeks, this time with Sarah on board! 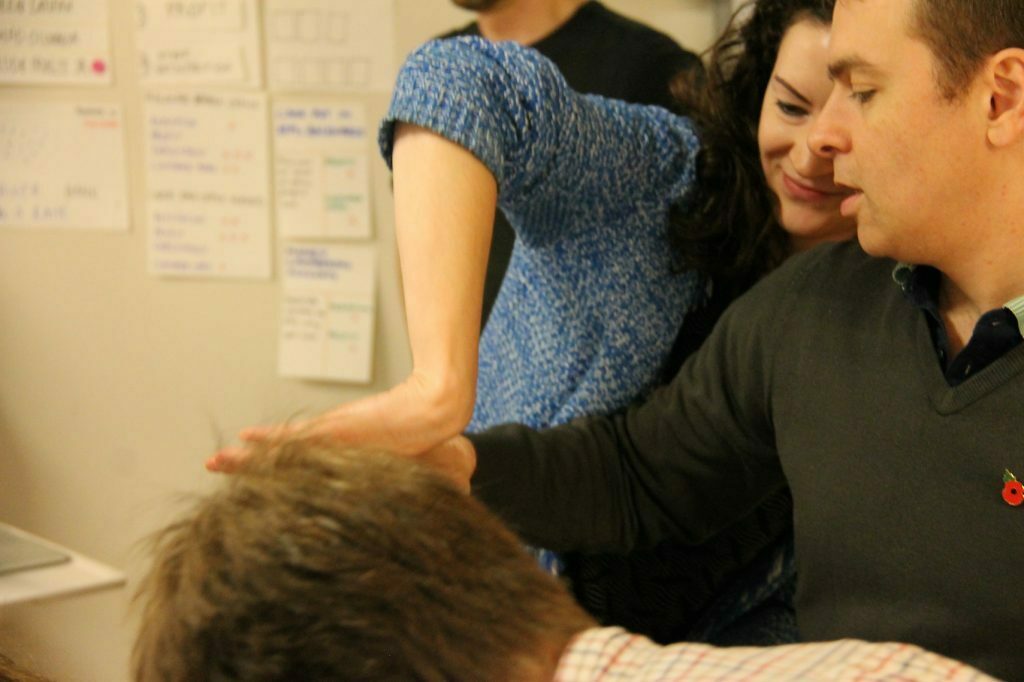 2. Systems mapping workshops
Then as Associate-in-Residence for Coney, I ran a series of systems mapping workshops for the financial services team at H+K Strategies (with Melanie Phillips) and for Science Gallery London (with Michelle McMahon). The rough format was to use the tools of resilience assessment to build up a map of what these organisations are and how they function.

These tools were originally developed by climate and systems scientists like our collaborators at the Stockholm Resilience Centre, and for the last few years Boho has been using them as the basis for creating participatory games. These workshops were a chance to flesh out the mapping part of the process, and to see if we could produce something useful to outside organisations. 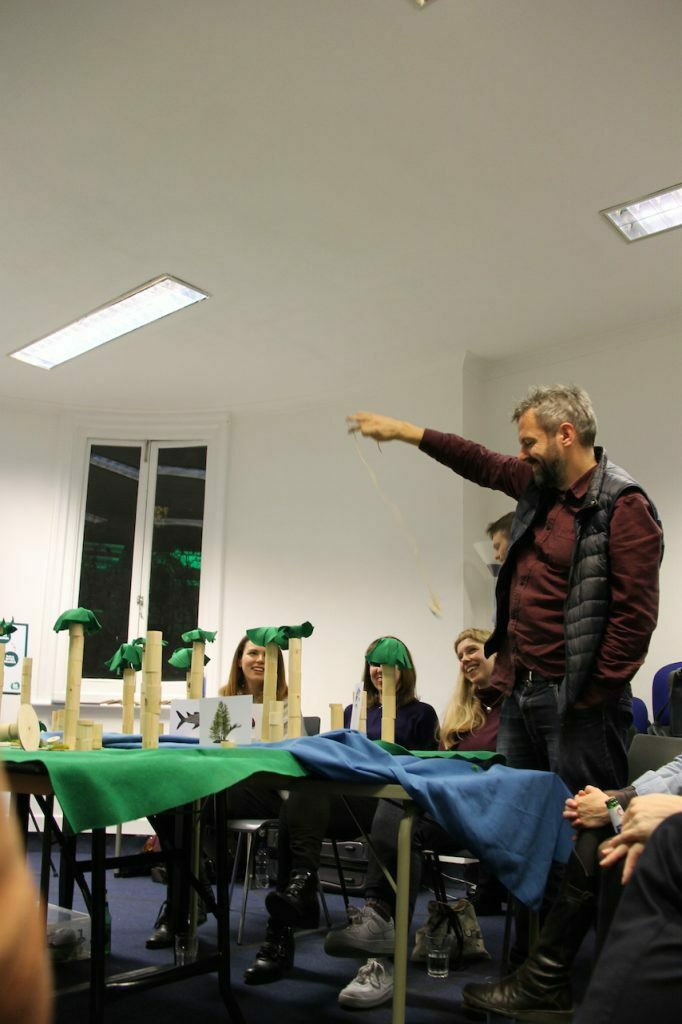 3. 95 Years or Less
At the same time, our longstanding relationship with Forum for the Future developed into a full-blown collaboration when they commissioned us to produce a new systems game based on the Harapan rainforest region in Sumatra, Indonesia. (Us being Nikki Kennedy, Toby Peach, Ben Jones, Natalie Adams and myself, representing Coney.)

In four weeks, we turned around a prototype of a brand new game, which we’ve now handed over to Forum. Intense work, high-speed work, exciting work.

What did we learn?

Well, look, it was an old-school burst, in a lot of ways – trying to do a whole heap of projects in a very short amount of time. It wasn’t the worst it’s been, and I knew it was gonna be contained, and all in all, it was pretty tolerable. So no great stresses there.

It was a good lesson in not holding on too tightly, though. Collaborating closely with Melanie Phillips on H+K, Michelle McMahon on Science Gallery London, and Nikki, Toby, Ben and Natalie on 95 Years, I was relying heavily on all of them right from the outset. They all jumped in at the deep end, and with total grace and capacity, and because I was so stretched, I more or less ended up playing a support role on all three projects.

Not a great feeling, being spread thin like that, but nice to know that I can be, and that my collaborators will just make it work. So: grateful. And now: in the Philippines, on to the next thing. 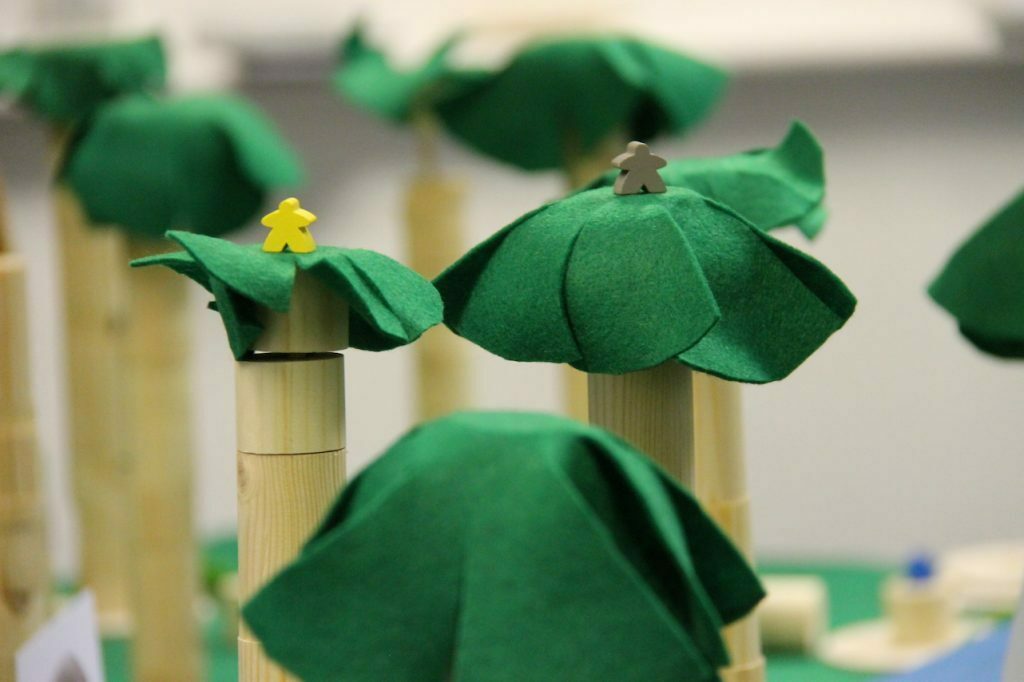 Four weeks in October, four new script drafts New play! Are You Ready To Take The Law Into Your Own Hands?