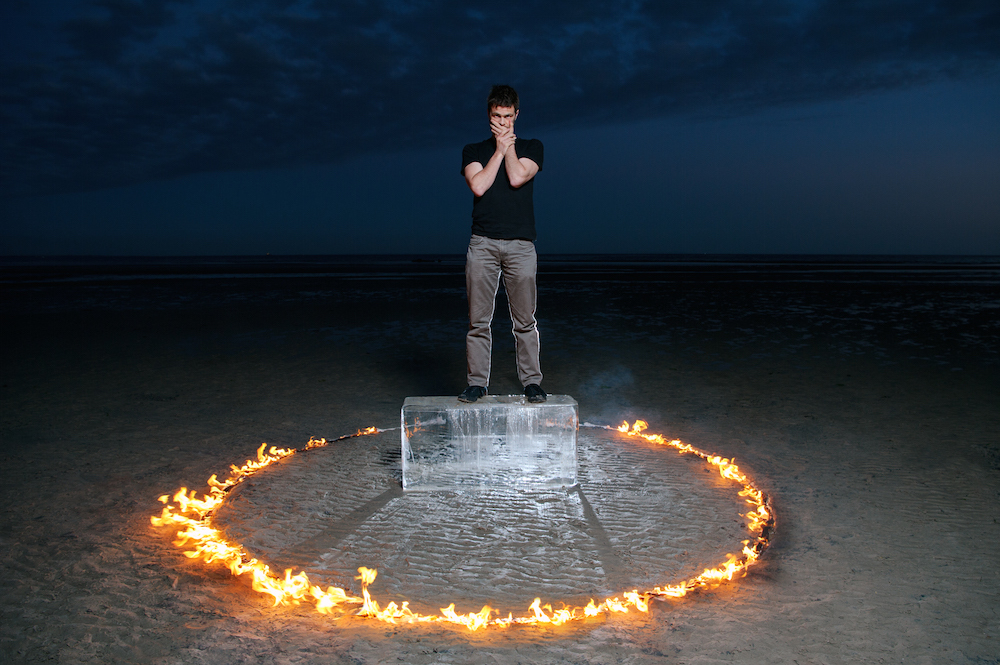 It’s mid-September and I’m having one of those brief pauses amidst things being due. 2016 turned out to be a year of things being delivered, kinda – projects that have been building up for a little while are now being presented, in one way or another. I didn’t mean for them to cluster like this, it’s just how it’s happened.

It’s always a strange time. The last time things all landed together in one tight barrage was 2010, and that was a bit of a disaster. Since then I’ve been trying harder to space things out, but every so often, you find projects just line up in a row. This isn’t as bad as 2010 by any means – in fact it’s fine, it’s really fine – but I’m noticing that I’m pretty heavily in the headspace of marketing, promotion, producing, rather than planning or making.

It also means that when I finally do get to grips with some new projects (early next year), it’ll be a long time before I get them ready to be presented. Next year’s looking like it’ll be a quiet year as far as output goes.

This last little while, though, has been a bundle of things happening in the world.

Best Festival Ever seasons in Melbourne and Sydney in July and August. That was nice – and we got a review in RealTime, too.

Gobyerno with Sipat Lawin in Darwin for the Darwin Festival. Also rad – and another review in RealTime.

For years I wanted a review in RealTime, it felt like the marker of some kind of artistic legitimacy. People want weird things, I guess. So I’m happy. (^_^) 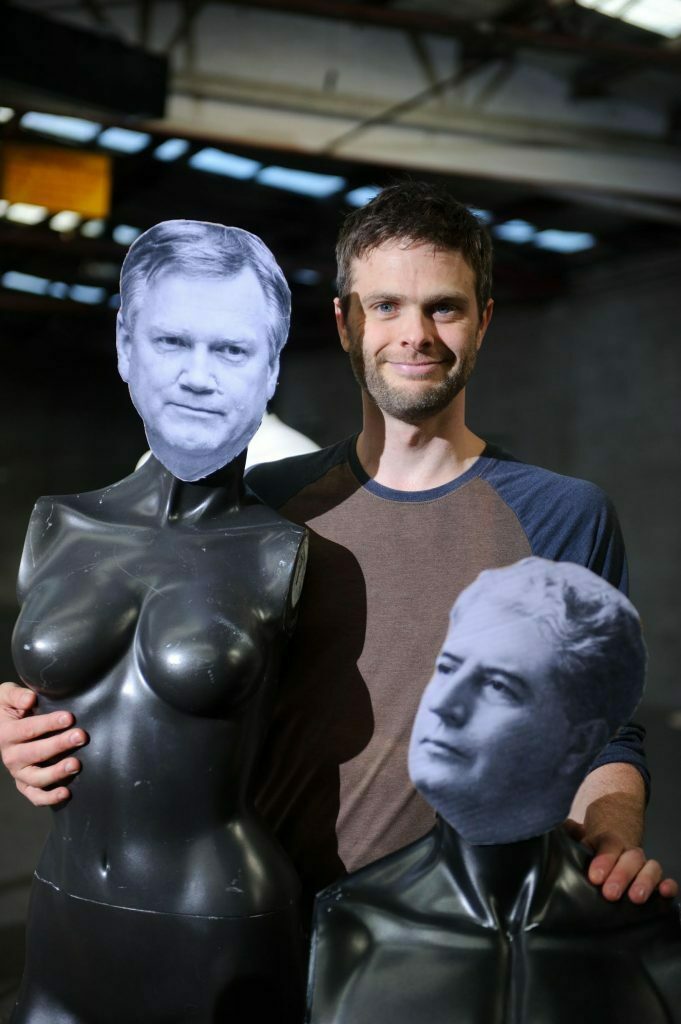 But the big thing, this last little while, has been the Kill Climate Deniers album. Which is out now, and that’s pretty rad. This project just kinda burst into a whole bunch of different formats – solo show, ebook, short film, feature film script, album. And the album exists now, and… ahhhhhh, I’m happy. What else can you say? Reuben Ingall is a genius, and the music on this record makes me so excited.

I don’t know, man, I can’t figure out where it fits into my practice, but I have this feeling that this record is pointing in a new and good direction for what I want to make. Like, in 35 minutes of music, there’s a lot of it which is just beats, just music to dance to, and the words, when they’re there, are just supporting and flavouring that sound. It’s a really minimal approach, it’s erasing so much of what I oversay and overdo and it’s something I want to put on and it makes me want to dance, and that’s a real thing.

It also feels like it’s pushing back at one of the most frustrating things about my entire practice, which is the way that live performance just evaporates into the air as soon as you’ve done it. Which, don’t get me wrong, is one of the most lovely and exciting things about it. But also: has left me with a legacy of 15 years of practice that sometimes seems pretty threadbare.

Ahhhhhh, but then, but then, the live performance elements are sometimes the most fun. Like, we held a special preview Listening Party for the album in Parliament House. An audio tour through the public areas. Ridiculous, but so satisfying. And honestly, what else can you do with an iconic public building that has such a specific and strange resonance but write a hostage drama set there and then build a guided audio tour? 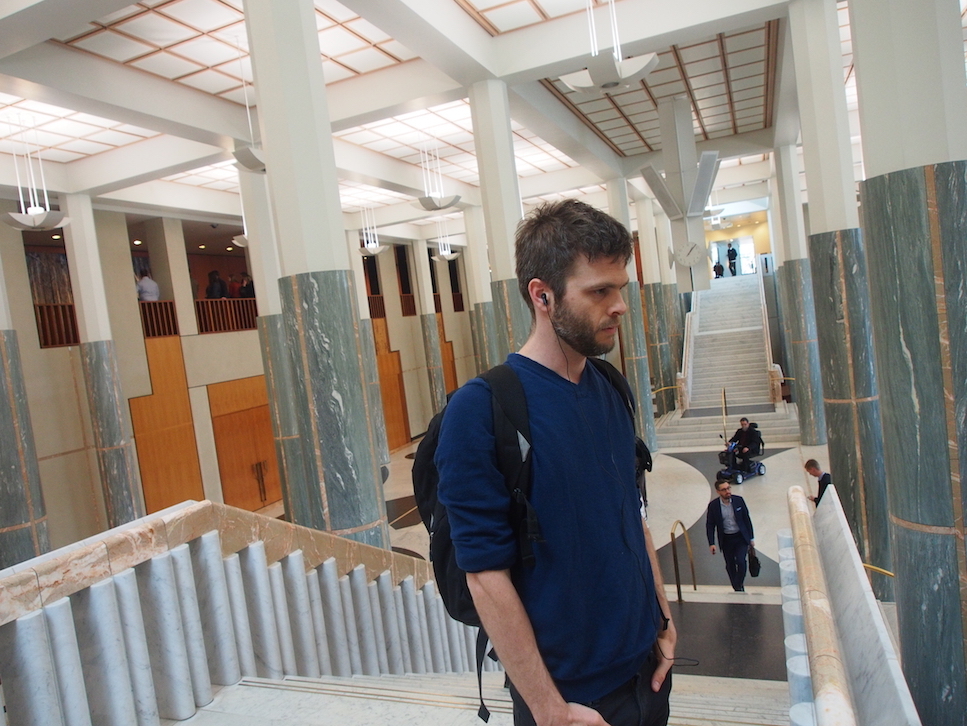 The Age journalist had fun with the article about it, and he landed the most perfect headline I could imagine.

Now we just launched the video clip for Bolted, which Jordan did a brilliant job of, and all the good people made it happen, and Georgie dancing it like a maniac, so much, so much. And all the mannequins, Kyle Sandilands and Edmund Barton, together at last.

And the radical photoshoot with Sarah Walker with the fire and the ice!

I don’t know how I deserve all these incredible artists around me, making rad shit happen, asking nothing in return. And James Atkin from EMF (yes, the guy behind 1991 #1 hit Unbelievable) has remixed Bolted, which will come out on the remix EP in October.

But all this building up to the album launch events. Wednesday 21 September at Smiths Alternative in Canberra, Friday 23 September at Bar 303 in Melbourne. I’m gonna do a version of my solo show slice at KCD, Reuben’s gonna play a dancefloor set mixing classic House and Techno tracks with his own songs from the album. I’m going to dance like an idiot, gonna sweat, as the song says, til I bleed. 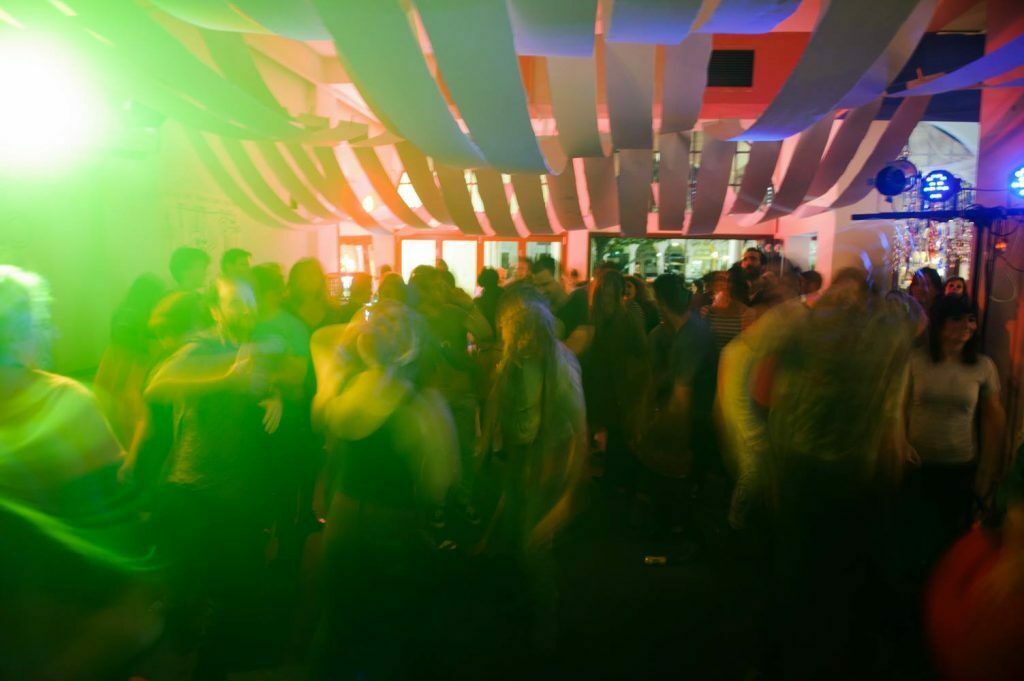 And then to Sweden, and we throw ourselves back into the next development of Democratic Nature, the systems gaming show drawing on Best Festival Ever that looks at the Flatan nature reserve south of Stockholm.

As usual, the act of setting all this stuff down in one place is really disorienting. And as soon as I write it down I start thinking ‘and what? and why? and where next?’ but there are no answers to those questions so just play Demi Lovato’s Cool For The Summer and keep going, keep going