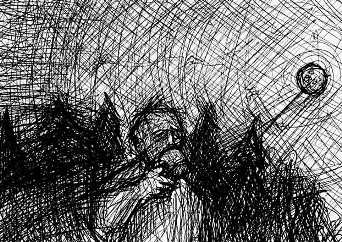 ‘SEX IS WHATEVER YOU MAKE IT WITH THE PERSON YOU ARE WITH AND EVERYTHING YOU HAVE LEARNED FROM THE LAST ONE MEANS NOTHING‘
– Hadley, 2011

This three-scene extravaganza is a whirlwind epic that takes in a school classroom in the future, a bomber aircraft in the middle of a warzone, and an emergency surgery. Most of all, though, this play is about teaching some critical sexual skills for heterosexual males. I dare you to take this advice seriously. At the same time, I dare you to dismiss it. It’s complicated, like sex with straight males.

One thing to add: there were originally four scenes in SAFSMP, but I was unsatisfied with the final scene and took it out. HOWEVER, a couple of the people who read the script said that it was just as good (or at least no worse) than the other three scenes. For this reason, it seems only righteous to include it as a bonus piece, for anyone who wants to really get to grips with cissexual heterosexual male sexuality. It’s set in prison and it’s (partly) about whether sex toys emasculate dudes. What do you think? I don’t know! I couldn’t possibly know what you think!

This Is Patient Zero: A Christian Guide To Intimate Sexuality New scripts, both about sex, for download