Gwen Malkin’s a good kid with her heart in the right place – but after getting in an ill-advised fight, she’s been sentenced to spend the remainder of the school year at the toughest reform school in the country: Mary Magdalene’s School for Delinquent Girls, known on the street as Violence High.

Magdalene’s student body includes some of the most ruthless, brutal and criminally ambitious teenagers in the country, and the worst of them all is Gwen’s older sister, charismatic sociopath Katrina Malkin.

Gwen wants to straighten up and fly right, but her efforts to rehabilitate herself are blown out of the water when her sister leads the students in an armed uprising, taking over the entire school and kidnapping a visiting Swedish ballroom dance troupe.

Now, Gwen is trapped on the wrong side of the law. Surrounded by hardened criminals in a pressure cooker situation, there’s only one way to rehabilitate herself: with no holds barred.

Violence High is a new piece I’ve been writing while I’m in Munich: a genre mash-up of all my favourite elements.

I love a good rogues’ gallery. This play is all about assembling the worst, most vicious, creatively awful villains and putting them in one hostile situation. A high school full of con artists, political assassins, kidnappers, extortionists, hackers and murderers…

…and in the midst of it all, a girl with some rough edges and her heart in the right place, doing her best to stay one step ahead.

It’s also a showcase of crisp as fuck ballroom dancing. The TVs at the gym I’ve been going to in Cambridge Heath have been showing footage from a ballroom dance reality TV show, and it’s dope and I’ve been digging it. The dancing / fighting is soundtracked by a heartrending lineup of classic soft rock and ballads: 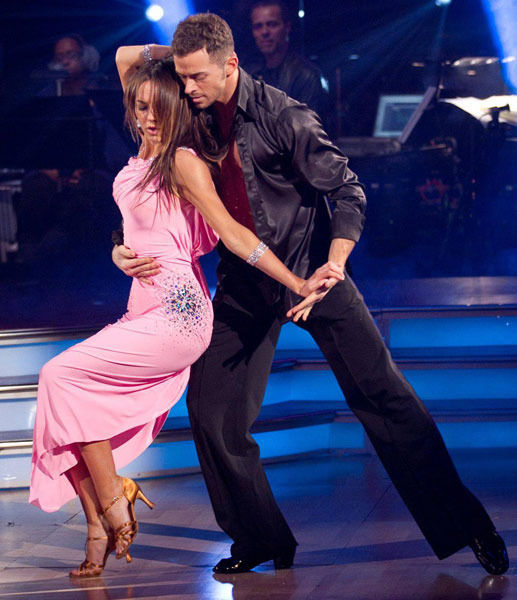 It’s in early stage development at the moment – which is simultaneously the most spooky part of a new work, and also the most fun. Everything’s open, everything’s on the table. On the other hand, what it doesn’t have is a producing partner, a company or a specific context. All of those things tend to sharpen quickly the direction of the work, by closing down certain options and opening up others.

I have a couple of ideas for where this could be heading – but if any of these elements strike you as interesting, of course drop me a line.

ms pradeep: Ladies! As you know, we have the privilege of welcoming the Swedish Under-18s Ballroom Dance Troupe to our lovely school this morning, as the last stop on their highlights tour of our country, to showcase some of their extremely capable ballroom dancing.

But first, while the TV crew is here, we’re going to show the Swedes what we’ve been working on. You’re going to make me proud. I am not going to live and die as a PE teacher in a reform school for scum, and this performance is going to be my ticket out.

That means you hit every beat of the choreography we’ve  practiced. If you don’t hit every beat, I beat the shit out of you. Do you understand?

ms pradeep: That’s it, hit those moves! Pretend in your mind that you’re superstars, not wretched teenage nobodies.

ms pradeep: What do you want?

katrina: I’m enjoying the choreography, but if I can be blunt, it’s a little derivative. It smacks of someone who’s watched too many dance-based reality TV shows. What’s at the heart of dance?

ms pradeep: Why don’t you tell me, you little punk. What’s at the heart of dance?

katrina: Passion. It’s the fluid motion of bodies and music. It’s feeling, fluency and flow. Your choreography is superficially competent, but it’s lacklustre, predictable and I don’t believe for a second that you mean it.

ms pradeep: You want to see me mean it?

On the news / life front, I’m currently in Munich for a few weeks, joining Rebecca while she finishes up her residency at the Rachel Carson Center. I’ve come off the back of a busy few weeks for Coney, contributing to the company’s show at the Natural History Museum at the end of this month (as part of the NERC Impact Award Lates on Friday 30 November – go check it out if you’re in London).

I’ll be (briefly) back in Australia at the beginning of the year, before heading to Singapore over Jan-Feb with Boho for the last phase of our collaboration with Earth Observatory Singapore, creating a set of new games around volcano and typhoon hazards for the Science Centre Singapore.

And then, who knows? 2019 is a bit of a mystery at this stage. Get in touch if you know what I should be doing.

Putting Mistakes at the Heart of your Practice Talent fucked me.