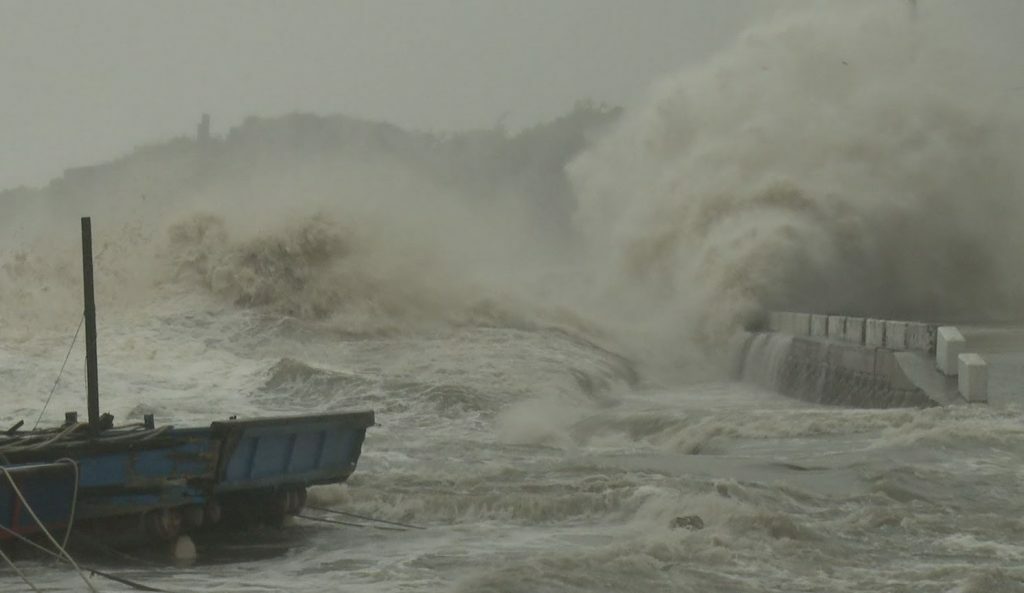 You’re Safe Til 2024 is a 6-year project. We commenced work on it last year and it’s going to build until it culminates in 2024.

The 2020s are going to be a wild fucking ride. The anger of the climate movement is going to grow.

Now there may be a point where the disasters become so frequent and extreme enough that we can no longer have a global conversation any more – basically everyone just too desperate trying to survive in their own patch, with tens or hundreds of millions of people fleeing north and south from the equatorial regions.

But before we get there, there’s gonna be a few more years where a few tendencies continue to escalate:

1. Governing is getting harder. Flat revenues, distrust, polarisation and culture wars are making it harder to govern and new technologies are increasing the number of players who can circumvent action. Politicians are increasingly relying on populism to shore up their support, handing out rewards to themselves and their friends, and blaming foreigners and the poor for the resulting mess.

2. On the other hand, a significant mass of people are growing increasingly angry about how our futures are being burned up to feed the profits of a few rich fuckwits. Extinction Rebellion and the Schools Strikes are an escalation from previous climate activist movements, but they are a precursor to the next phase. There are going to be some big clashes in this decade.

Between now and 2024 every country – particularly Australia – is going to suffer some major disasters, driven and exacerbated by climate change. People will die.

These deaths can be attributed to human action. If my parents die in a heatwave that could have been prevented, you can fucking bet I’m coming after the weak and corrupt politicians that facilitated that disaster.

2024 will be a particular hotspot for political crisis – the US culture war which peaks around election season is only going to get more hostile. The rich are ageing, the poor are not.

We are increasingly unable to ignore certain contradictions about our world. Our society is unsustainable – therefore it can’t continue as it is – therefore, it’s over.

That awareness is gradually percolating through the population, and by 2024 it’ll be at a critical mass where we’ll have to make some decisions.

In the next five years we will have finally shaken off the stale tail-end of climate denialism. By 2024, we’ll be fighting the real fight that will define the rest of our lives: mutualism or selfishness. Do we work together to reduce our collective impact on the planet, or do we selfishly put up walls to protect ours and ours alone?

So You’re Safe Til 2024, by the time we reach the final iteration of the work, isn’t going to look anything like where it started. It won’t be any kind of lecture, or a show telling people about the science of global change. We won’t need the science any more, the crisis will be embedded in our lives.

I think instead it will be a gathering, and a celebration, and a collective action.

Also it will be 8 hours of music and stories and images and it will end with a huge dance party and Reuben Ingall DJ-ing, which is how I know we’re gonna get through this century.

So I’m doing a couple of shows at the Edinburgh Fringe next week – a short run of the lecture performance version of YST24, and then a performance with JK Anicoche about our Battalia Royale project in 2012.

Also, Reuben and I will be presenting You’re Safe Til 2024 at the Sydney Opera House on Saturday 14 September, as part of the UnWrapped Festival. Sydney folk, please come!

A few observations How to be an artist: a list.