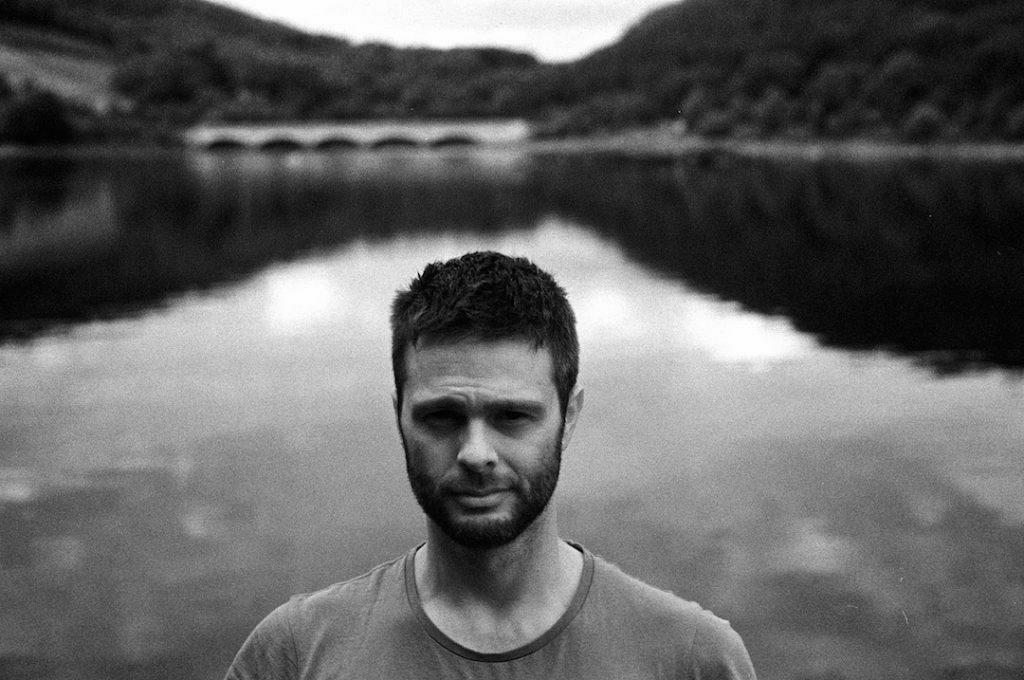 David is a writer, theatre-maker and game developer from Ngunawal country in Australia.

David produces performances and writing that explores concepts from Game Theory, Complex Systems science, Network Theory and Resilience. He works regularly across the UK, Australia and the Philippines.

David has worked with climate and Earth System scientists from institutions including University College London, the Stockholm Resilience Centre, the Australian Academy of Science, the Wellcome Trust and Nanyang Technological University in Singapore.

David is a member of Australian science-theatre ensemble Boho, and an associate of Coney (UK) and the Sipat Lawin Ensemble (Philippines).

David is a Churchill Fellow (2012), an Australia Council Early Career Fellow (2014-16) and an Asialink Fellow (2015). He has been a resident artist for the Battersea Arts Centre in London, Tanghalang Pilipino in Manila and Campos de Gutierrez in Medellin, Colombia.

His work has been performed at the Sydney Opera House, the London Science Museum, Melbourne’s AsiaTOPA Festival, the World Bank Understanding Risk Forum, FutureFest London, the Griffin Theatre in Sydney and the Cultural Center of the Philippines.

David founded and co-directed two ongoing arts festivals: the Crack Theatre Festival in Newcastle (2009-10), and the You Are Here festival in Canberra (2011-13).

He writes and presents original scripts, performances, interactive games and workshops for festivals, conferences and businesses.

Coney
David is an associate artist of UK interactive theatre company Coney. As associate in residence, he creates and present workshops and participatory performances, including Temperature Check (for the Wellcome Trust) and 95 Years or Less (for Forum for the Future).

Sipat Lawin Ensemble
David is a regular collaborator of Filipino theatre ensemble Sipat Lawin. He has scripted and co-devised Sipat productions including Are You Ready To Take The Law Into Your Own Hands?, Battalia Royale and Gobyerno.

Too Many Weapons
Formed in 2011 to adapt pulp thriller Battle Royale into a large-scale performance for the Sipat Lawin Ensemble, 2MW has since gone on to create documentary theatre show Kids Killing Kids (Best Experimental Performance, Melbourne Fringe 2013) and video series the Rizal Raps.

Finnigan and Brother
With my brother Chris, David creates music and spoken-word performances which have toured to festivals and venues around Australia and Colombia. 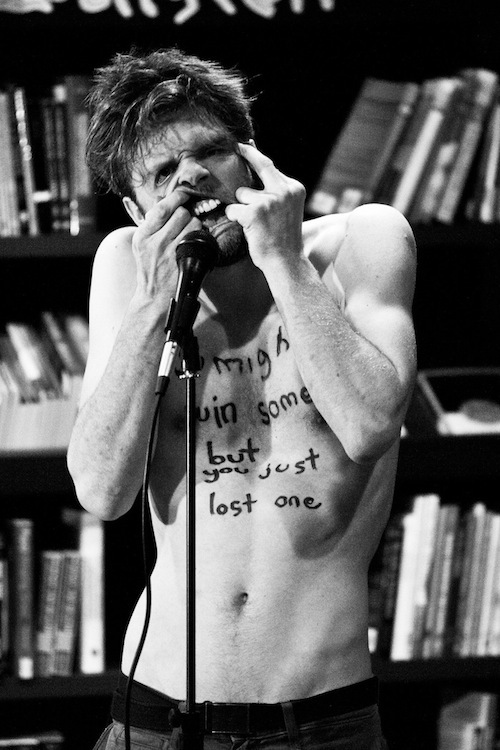