A collection of audio work - radio plays, podcasts and music.

Musical collaborator and sibling Chris Finnigan and myself comprise the two halves of Finnigan and Brother. Since 2007 we have purveyed a peaceful blend of Chris’ guitar, loops and FX and my overhead projector, radio and vocals. 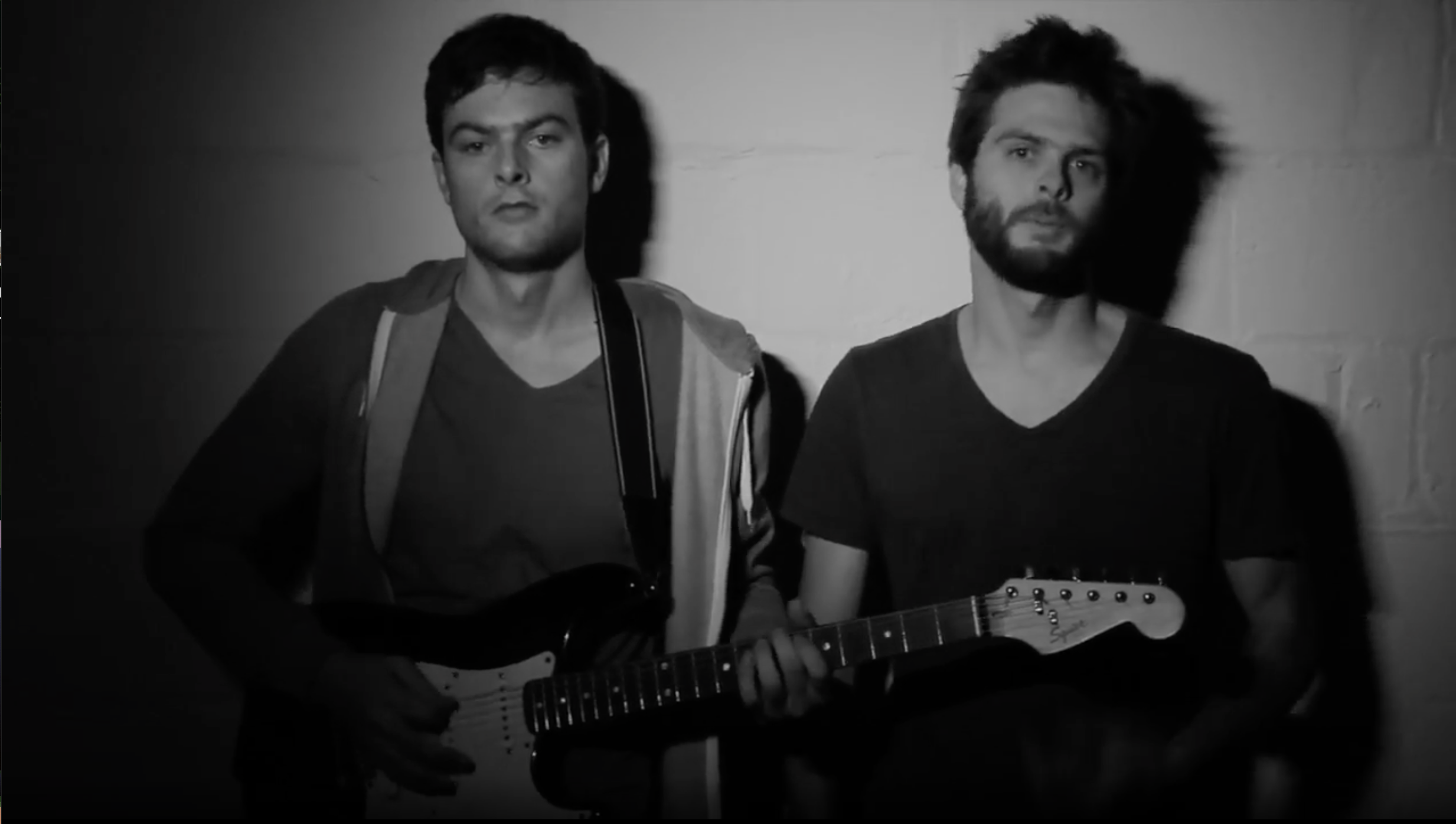 Directed and edited by Jordan Prosser and Sam Burns-Warr.

Finnigan and Brother Spend a Month in Colombia

Album art by Marian Tubbs (with massive thanks to Yolande Norris for curating it).