Footage of projects, performances and poems

I produce a monthly series of short videos telling stories from where art and storytelling meets the world of complex systems, earth science and planetary transformation.

Here are some highlights, and you can see the rest on my Youtube channel. 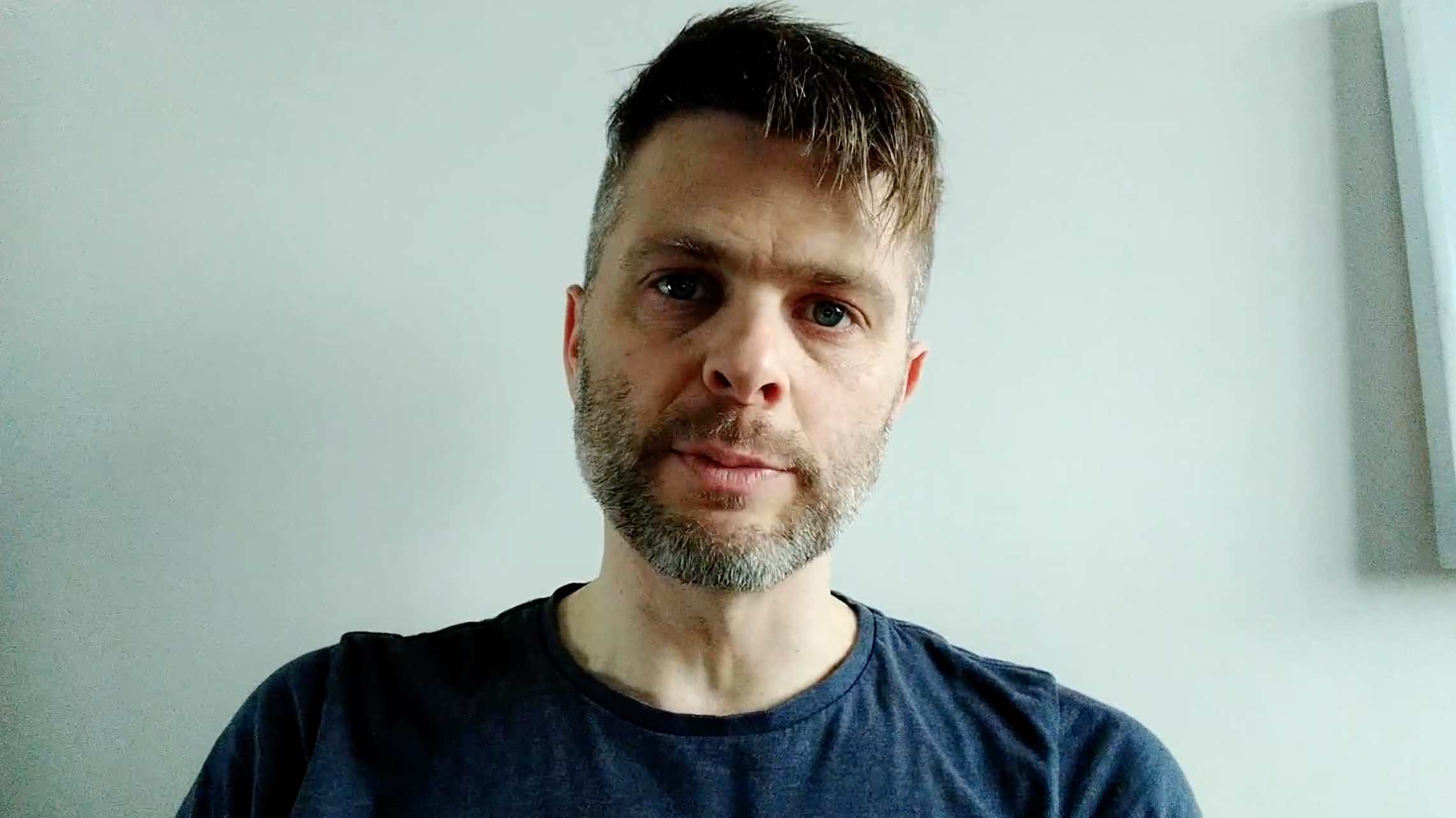 We gather strength as we go along 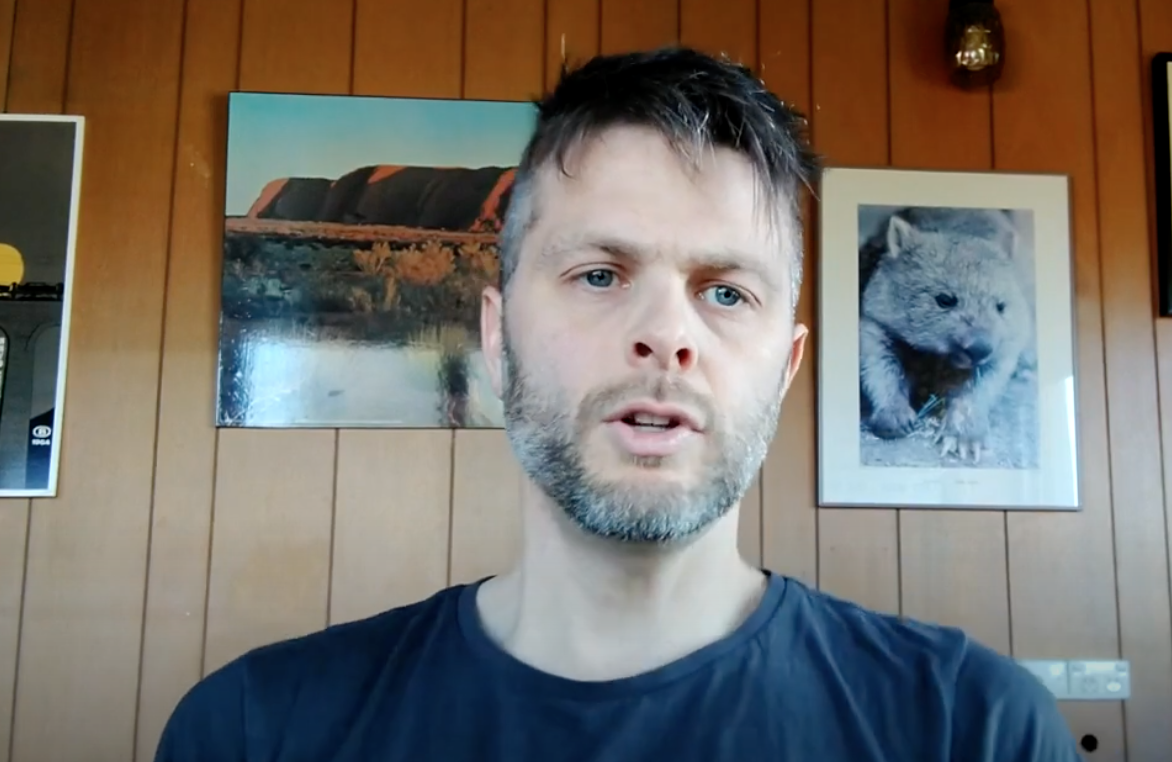 Does someone deserve to die for this? 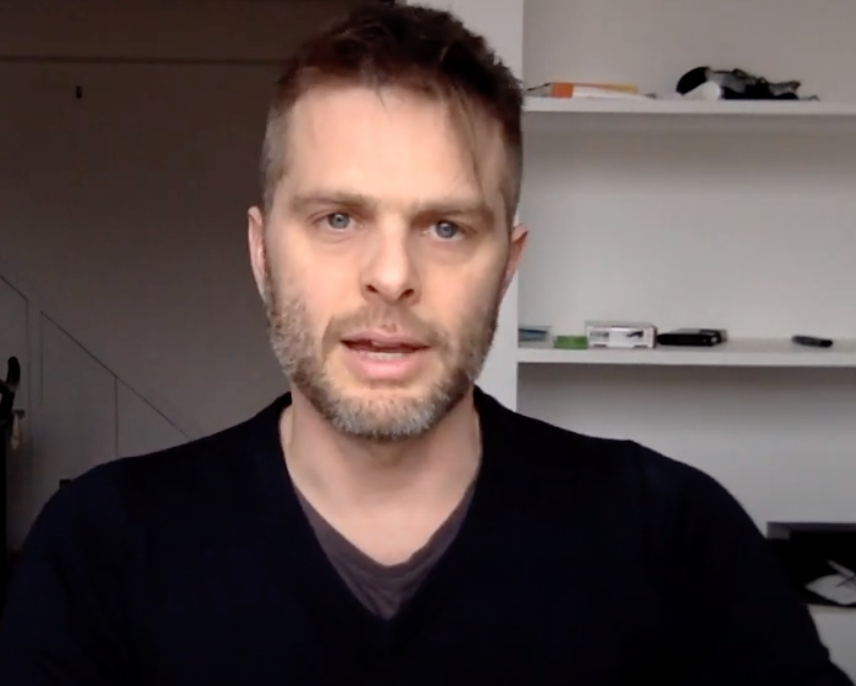 The end of climate art

In 2017, Jordan Prosser and I headed to the Peak District in the UK to record an EP of video poems. These 14 pieces were recorded on the moors and gritstone boulders of Kinder Scout and Kinder Downfall, and they’re… well, a lot of them are about death, honestly. One of those weekends.

I’ve included two of my favourites here, but you can see the whole selection at peakdistrictep.com. 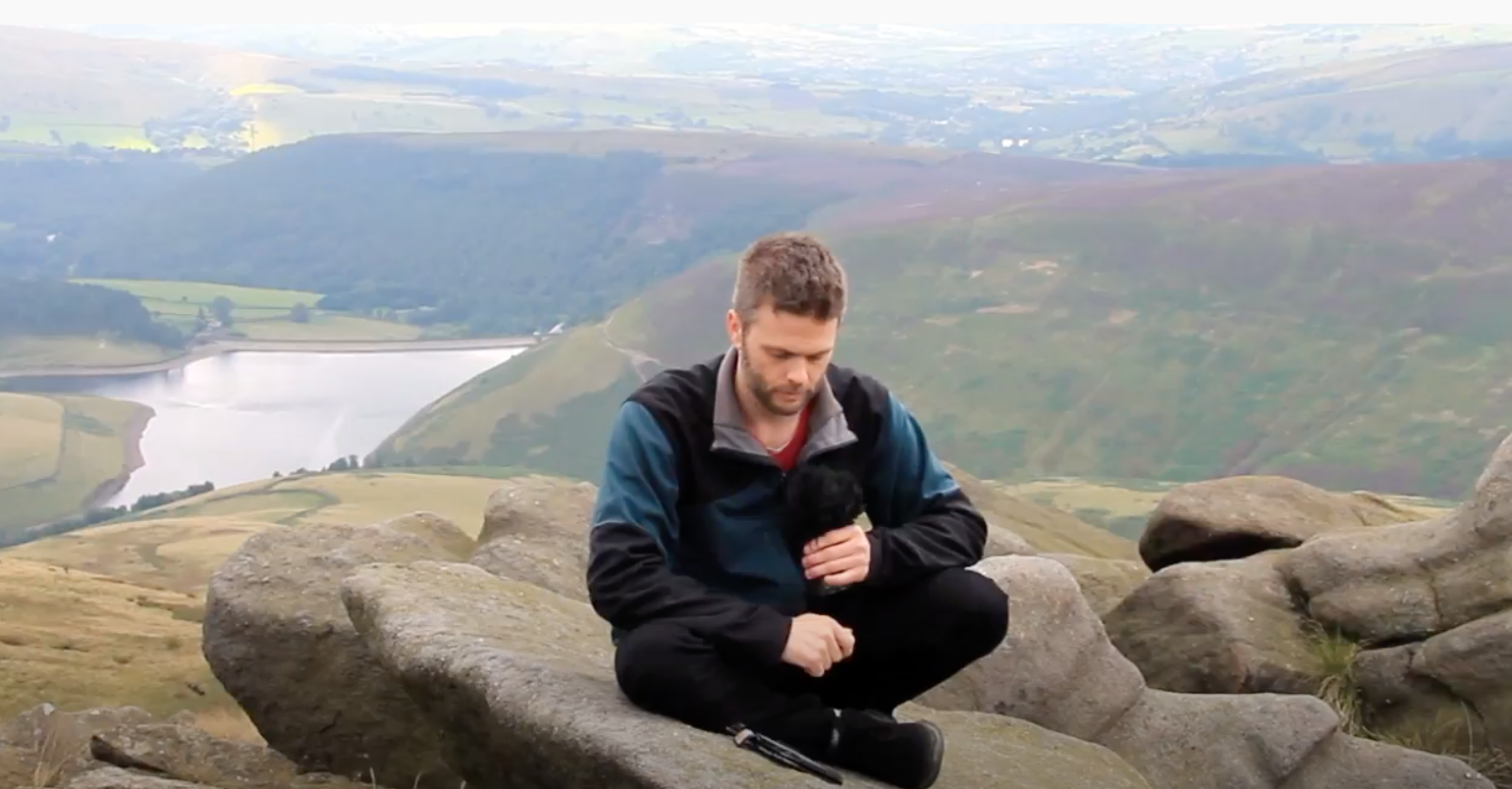 With the One-Take-Wonder-Girls (aka the Sipat Lawin Ensemble), I put together this one-take mash-up of Filipino poetry, folk music and Pinoy pop in an effort to win myself a spot on GMA’s Foreignoy reality TV show. Of course, there’s something questionable about auditioning for a show that no longer exists, so maybe it’s closer to how Carlos Celdran described it, as ‘an artistic intervention’. Either way, it’s a total sugar-rush of Pinoy pop culture, and I’m really proud of it. Dig. 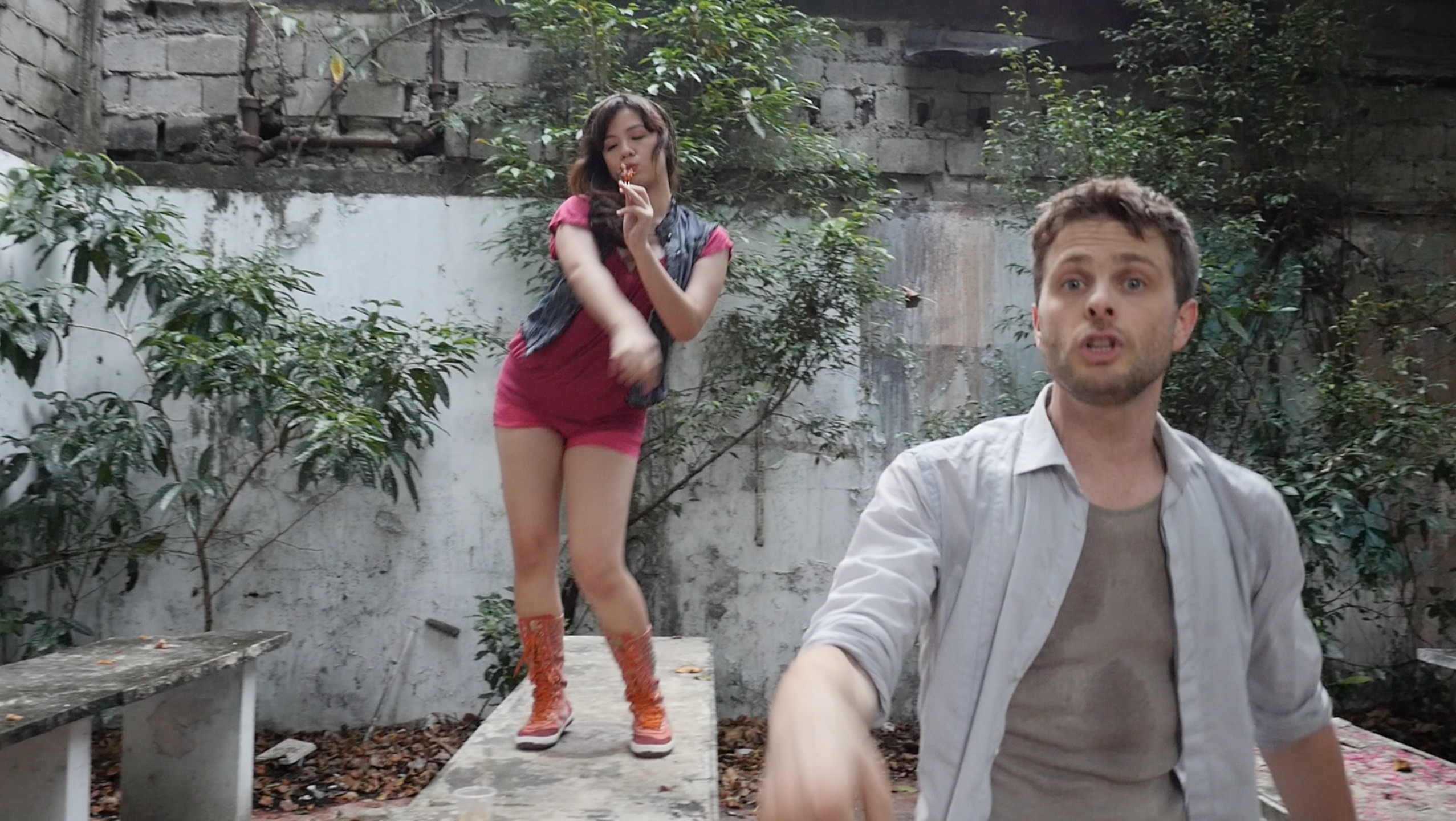 Since 2012, Too Many Weapons (myself, Sam Burns-Warr, Georgie McAuley and Jordan Prosser) have been recording a series of video spoken-word performances wherever we’ve been on tour. The whole series is available here, with something like 30 entries at last count (including guest appearances by our friends and lovers). Mad shout out to Sam Burns-Warr in particular here, for editing each and every one of these. Here are four of mine. 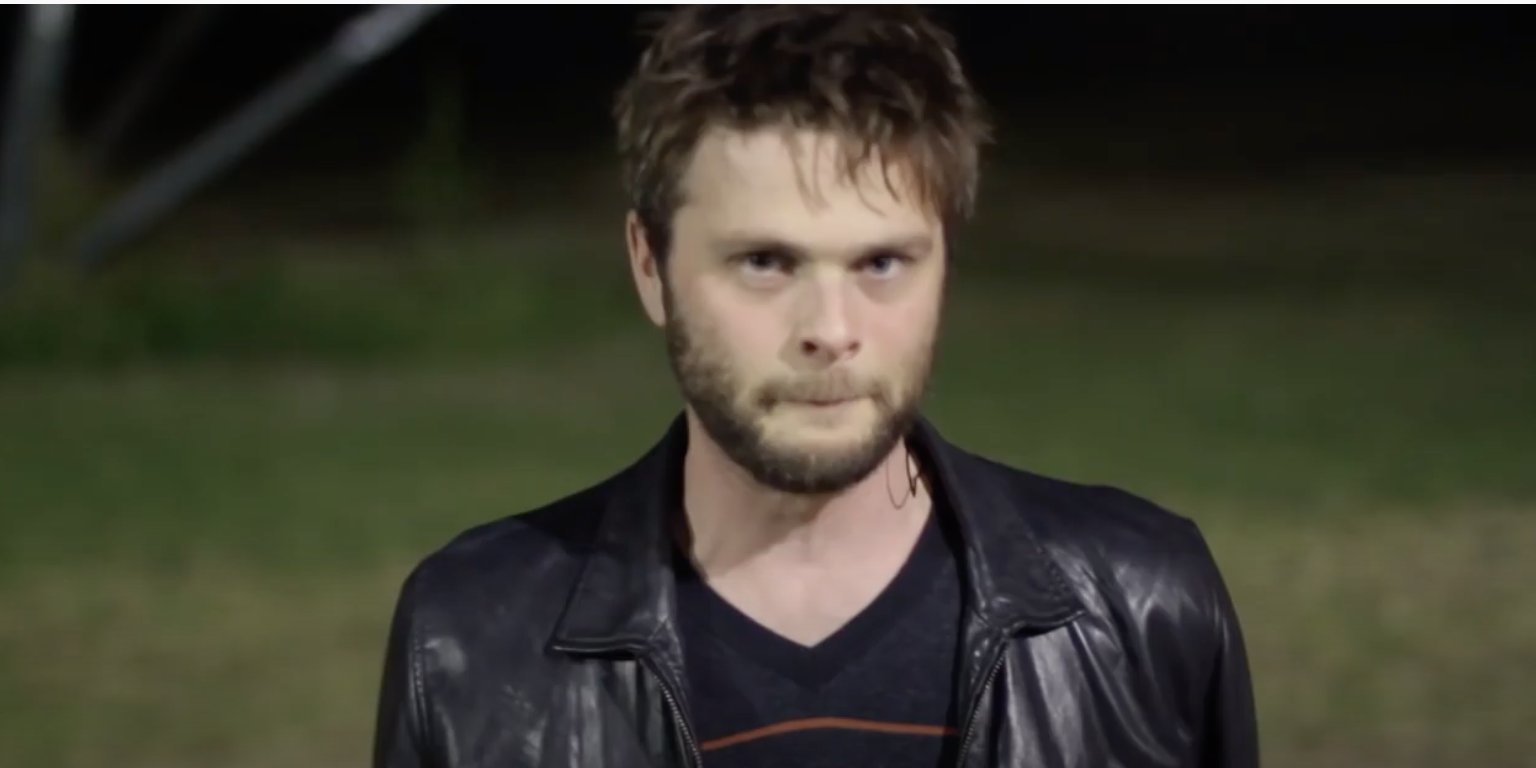 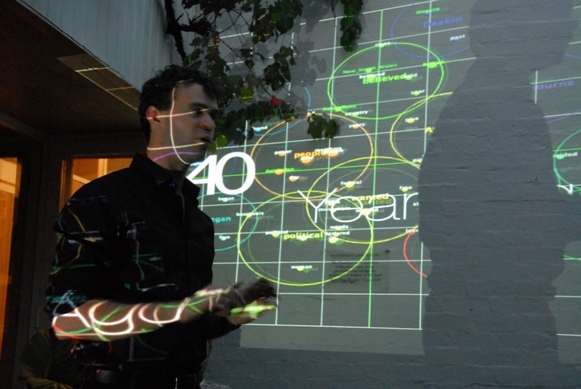 Food for the Great Hungers 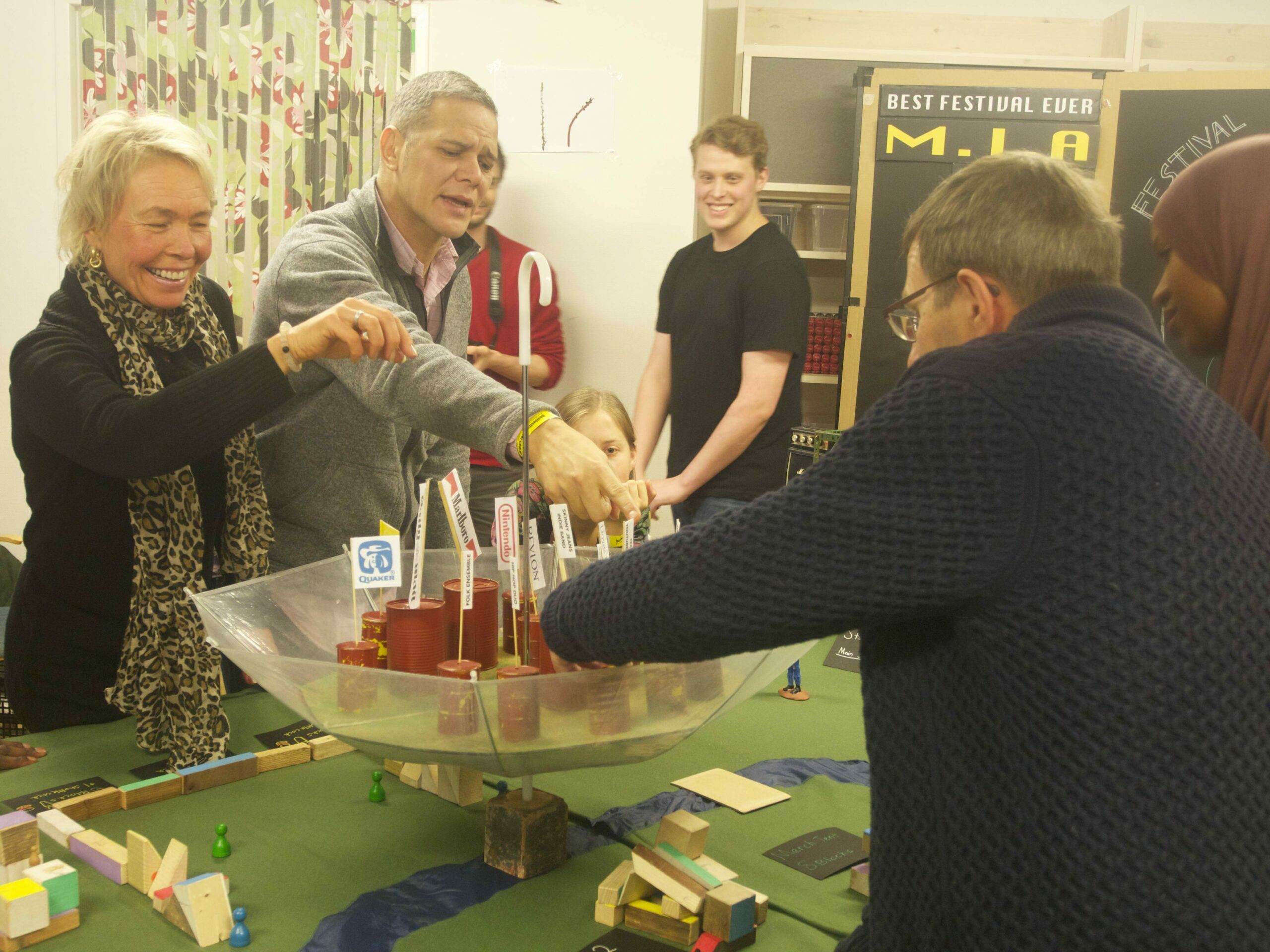 Best Festival Ever: How To Manage A Disaster 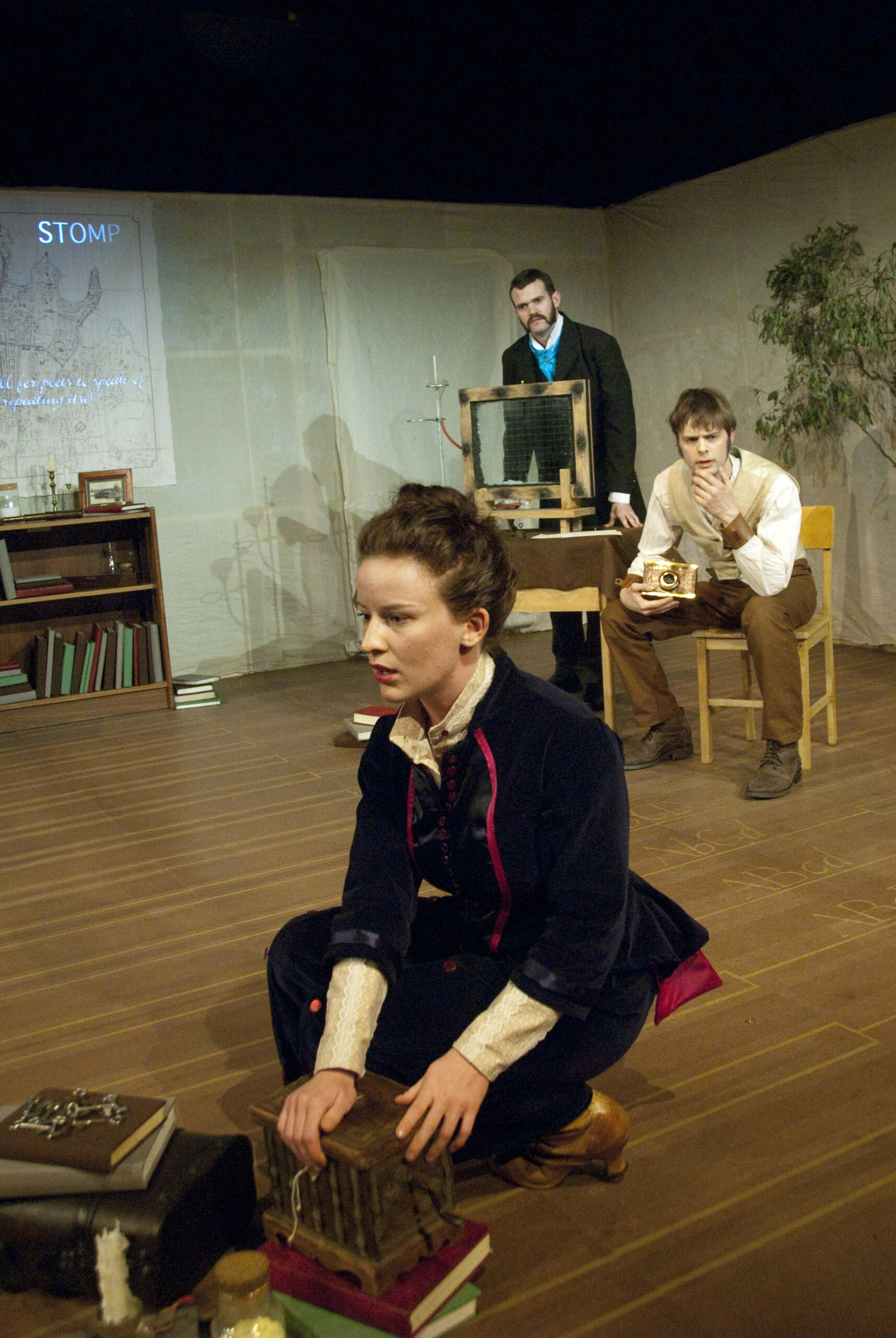 True Logic of the Future 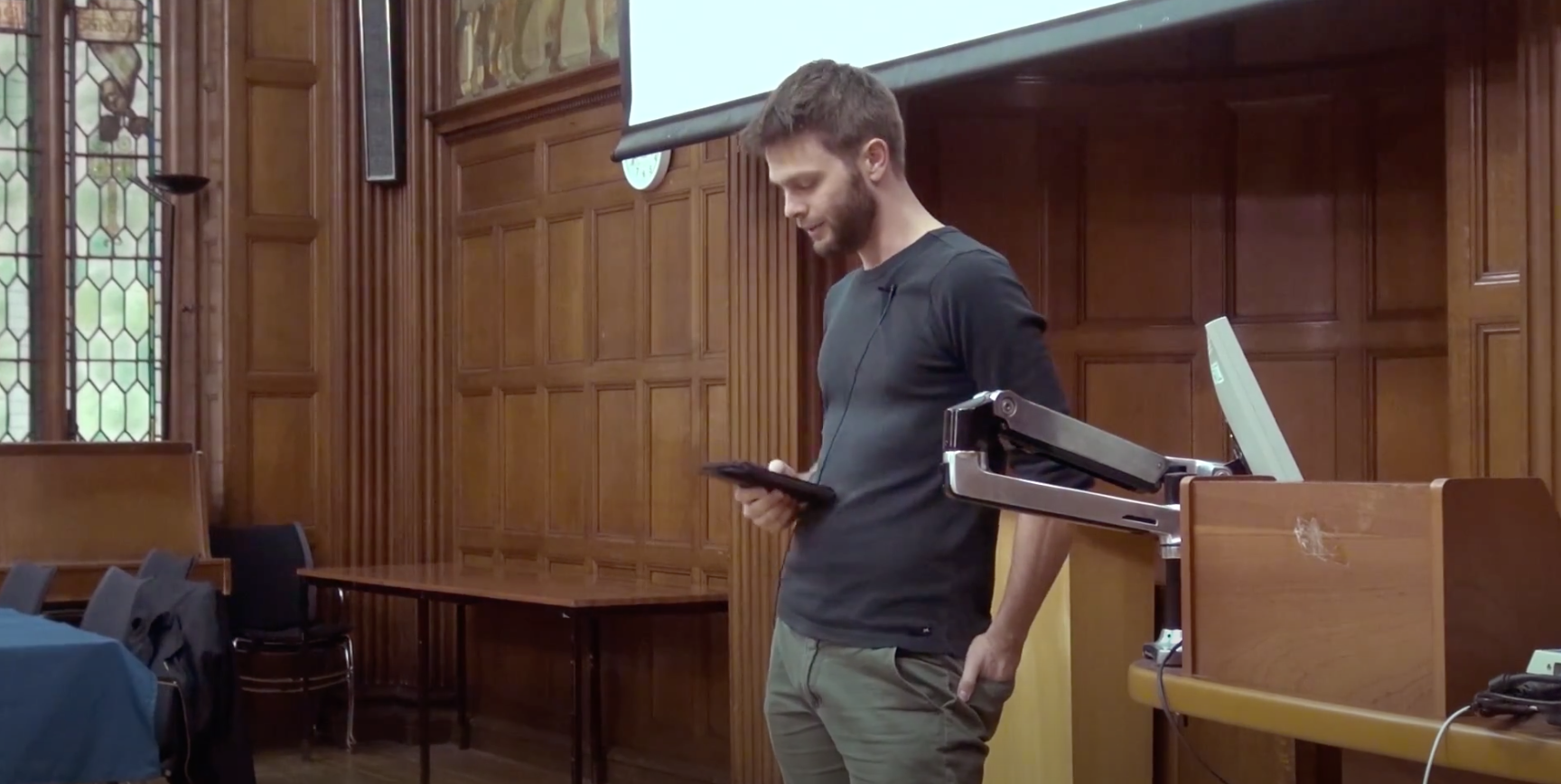 My brother Chris and I collaborate as a music + spoken word duo. There’s lots of musical stuff on our Bandcamp, but our music videos and live performances are here: