Autopsy Play Backwards and Other Plays

A fairly recent and totally welcome turn of events: Canberra Youth Theatre‘s Actors Ensemble will be presenting Autopsy Play Backwards and Other Plays, a selection of my short works in a free performance at the C-Block Theatre on Tuesday April 6.

Depending on who you are, that sentence may not make a lot of sense on first read. To provide some background:

The Actors Ensemble is Canberra Youth Theatre’s elite squadron of performers. Selected at the beginning of the year through audition,10 performers aged 18-25 undertake an intense year-long program of workshops, masterclasses and productions under the direction of CYT Artistic Director Karla Conway, designed to transform them into a tight-knit collective of skilled and flexible theatre-makers. 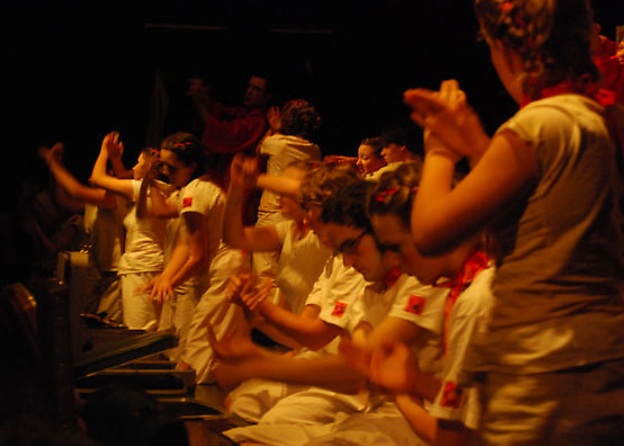 As well as several major productions (including the recent butoh-i-think Battlefield), the 2010 Ensemble will present the monthly Seed Staged Reading Program. From the website: ‘The CYT Actors Ensemble will rehearse and present a staged reading of a new work, premiering plays from new Australian and international playwrights. Come along to the C Block Theatre once a month to see and hear the hottest new voices in contemporary theatre.’

1. For a number of years, Autopsy Play Backwards has been the script of mine I most wanted to see staged. A number of theatre-makers have expressed interest, but somehow this simple 3 page fairytale of an autopsy, backwards, has always eluded a proper production. I understand that stage directions such as: ‘ZOFIA puts MR G’s heart back into his chest. The blood is sucked back into MR G’s body,’ may be challenging to carry out, but man 90% of the fun of theatre is in finding ingenious solutions to such challenges. Anyway, I’m really psyched to see what the CYT ninjas do with it.

2. To accompany ye autopsy play, the Ensemble have picked a range of my absolute favourites from 22 Short Plays. As well as Disease Play (Smallpox + Cancer + kareoke bar), which is such a charming snippet of dialogue I’ve worked it into a number of my spoken word sets and solo show Sun Drugs, the evening will feature Footprints: A Parable of Man and God, TV Guide, Coat Made of Eyes and Ile and Moondirt. 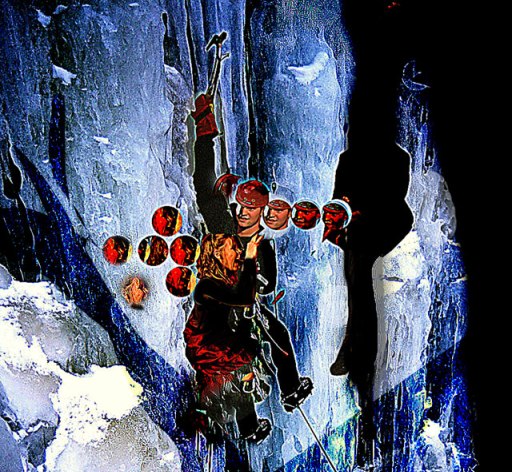 ile and moondirt. image by frosty

Ile and Moondirt! I’m not kidding! My beloved duo of pharmacist and blues singer, trapped on an icy cliff-face high in the Andes when the sun sets, forced to perch on a tiny ledge until morning, gracing a stage for the first time since late 2005! You know what I say to that?