In 2006, we tried to get banned from the National Multicultural Fringe Festival by presenting four episodes of The Adventures of Boy President. Shown over four nights of the Fringe, each episode was a half-hour highlight from the first serious of the (sadly fictional) hit TV series about the first ever boy to become president of the United States of America.

Described by writer/director David Finig as “gritty, raw and stylish” and “a disturbing and high-impact expose of US politics”, Boy President was described by everyone else as “trash” and “violent, rambling idiocy”. Produced by King Of Boy President Nickamc, each episode included special DVD commentary from the show’s director Hadley (played by Hadley) and the actor who played Boy President in the original TV series, former child actor Chris Finnigan (played by Jack Lloyd).

1. The Pilot Episode of Boy President

Boy President (Chris Finnigan) is nowhere to be found. Where is he? Why he’s over there, desecrating the graves of his ancestors – for fun!

Boy President is feeling unwell. A cursory X-ray reveals his immune system (portrayed by Max Barker) has been infiltrated by the deadly Anthrax virus (Pat Barker). Cardinal Usurper (Joel Barcham) proposes a cure – shoot the virus to death! Ignoring the advice of his poison-taster (Alison McGregor), Boy President undergoes this radical surgery. However, once the Imperial Chaos Marines (Mick Bailey and David Shaw) have finished machine-gunning him with the Death Ray, Boy President realises that it was a cunning treacherous plot! Cardinal Usurper orders Boy President’s body thrown to the wolves (the space wolves) and takes control of the nation! 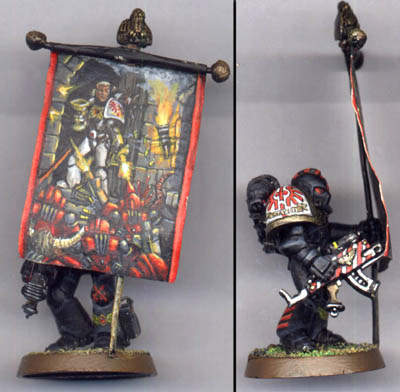 The valient Standard Bearer and Trumpeter for the Imperial Chaos Marines (David Shaw and Mick Bailey).

Boy President is hurled into space, cast aside like a rag doll, while Cardinal Usurper prepares for his coronation and a new regime based on rationality and compassion. Drifting through space, though, Boy President cuts a deal with the virus still raging through his body – Anthrax will be provided with unlimited victims in return for helping Boy President take back power. 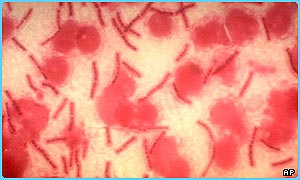 Boy President cuts a deal with the Anthrax virus.

Back in the White House, just as the crown is about to be lowered on to Cardinal Usurper’s head, there is a mysterious disturbance. ‘Who dares disturb my coronation?’ demands Usurper. 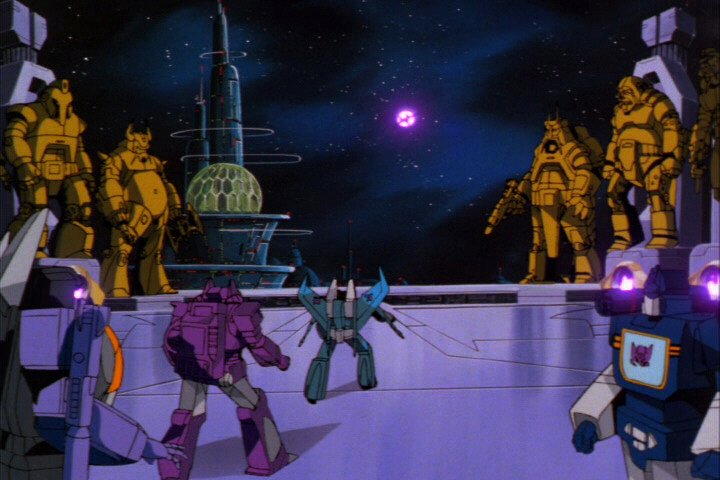 In an unrelated film: ‘Megatron?’ ‘No, Galvatron!’

After a bloody battle, Boy President subdues his treacherous minions and contaminates the Voice of Reason with anthrax, out of spite at her loyalty and common sense. His would-be murderers are returned to their high-ranking positions and the status quo is secured. All is peace and splendour!

See other episodes of The Adventures of Boy President.