In the 20th century, science was seen as an important public good. People trusted scientists. Nations prided themselves on their well-funded research programs.

As someone who works closely with scientists I can say definitively: they’re right. Science is a fraud, a global network of decadent saboteurs swindling taxpayers.

Here’s how we’re going to take it down. 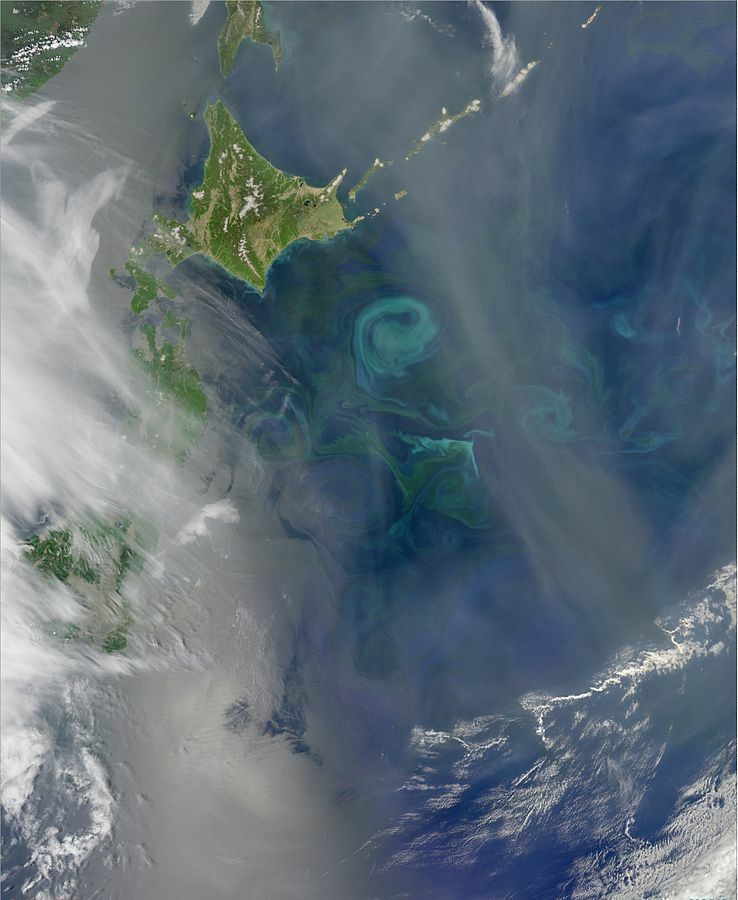 Annon Caesar has run out of options. Her short fuse has seen her expelled from her science degree and kicked out of the Australian army’s basic training.

Languishing in a NSW military prison for her disorderly behaviour, Annon is at the end of her tether when an unexpected visitor comes with a job offer: an undercover mission to infiltrate the world of research science.

Before long, Annon is deep into the high-life of the international science community: lavish conferences, designer drugs, sex, power and murder.

Now, if she wants to get out, Annon will need pull the whole of science down around her.

End Science Now is a high-octane, globe-trotting thriller in the tradition of John Le Carre, Tom Clancy and John Grisham.

From the fog farms of Chile to the conference halls of Vienna, from the beaches of New South Wales to typhoon-wracked island of Batanes in the northern Philippines, this is a searing examination of science’s dark underbelly.

A playscript with a global scope, End Science Now is designed to be realised with a small budget, minimal cast and no holds barred.

For more background information, I wrote an essay on Medium following the fraught European Geosciences Union conference in Vienna in 2017: read it here. 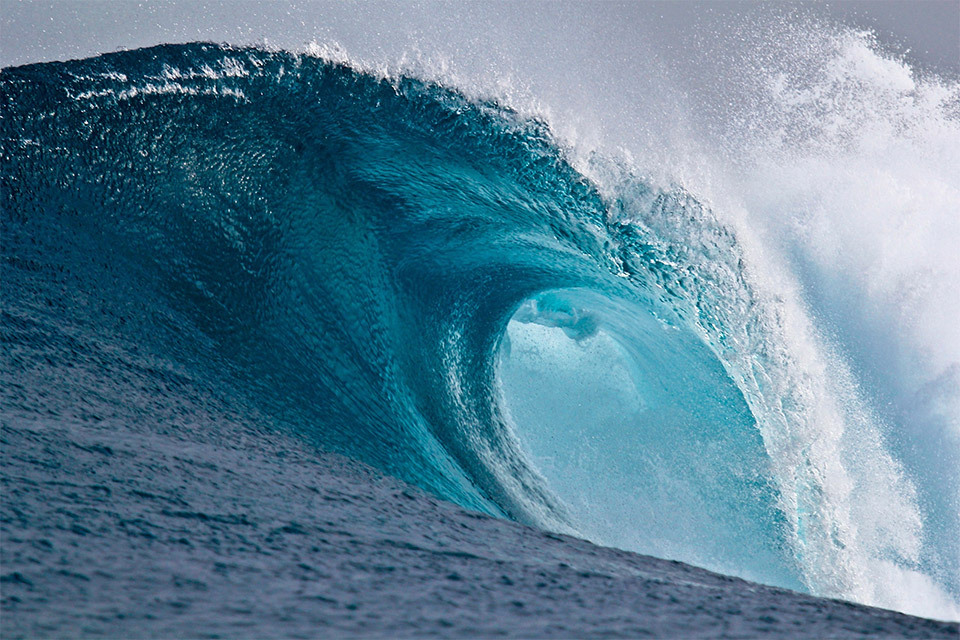