I woke up this morning from a dream about seeing Fleetwood Mac play a tiny gig for twelve people in a quiet courtyard in Canberra, and I was utterly stumped for a long time about where I was. London? Sydney? I was under a comfortable doona and it was 6.30am and that was all I could figure out.

Came to me slowly, I’m in China. Shanghai, specifically. And so right now I’m writing a quick update in a little cafe near Changshu Station, and there’s a wintry sun and motorbikes weaving past the pedestrians on the pavement outside.

For the last two weeks I’ve been in Castlemaine, rural Victoria, for the Castlemaine State Festival. Gobyerno was programmed, and so myself and the Sipat crew (in this instance: Jk, Ness, Brandon, Ralph, Clyde, Alon, Ienne and me) were in residence for a fortnight. 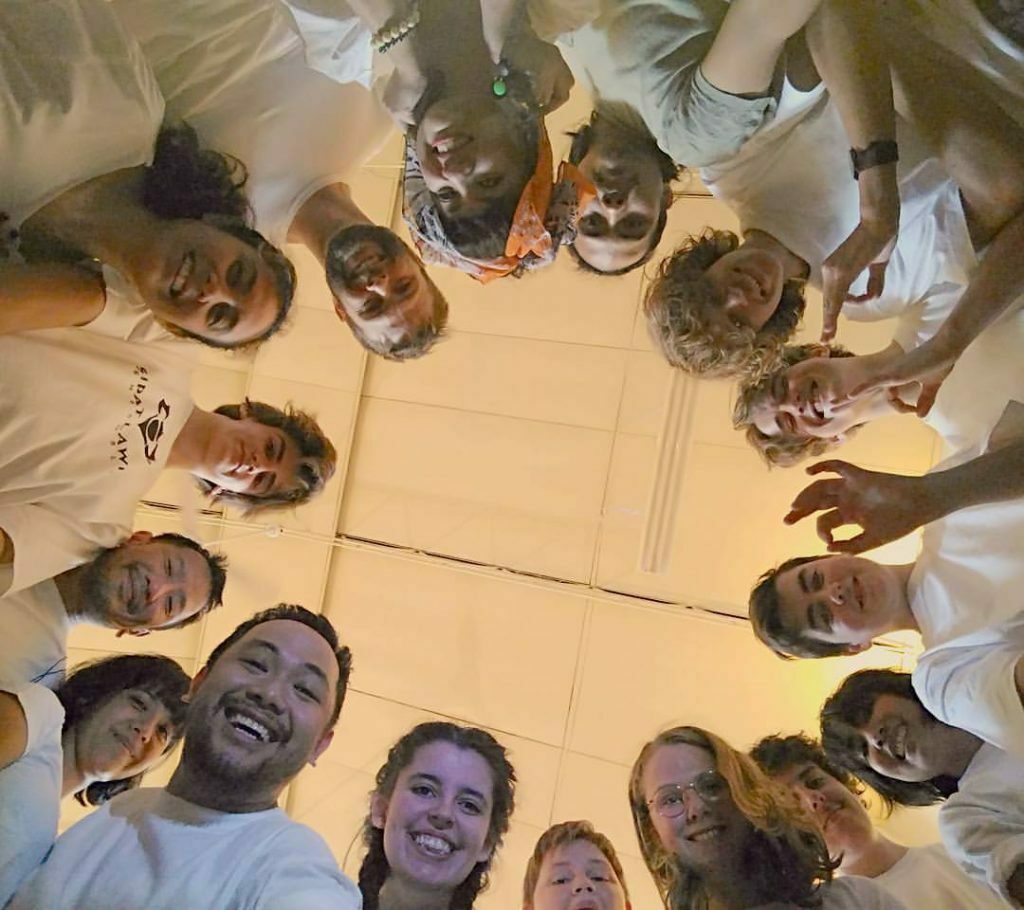 We were paired with eight students from Castlemaine Secondary College (word to Heidi, Xavier, Michael, Murray, Hannah, Nick, Gabe and Dash) who were on board as co-facilitators to deliver seven shows in five days. The first three to Year 9 and 10 students from the secondary school, and then four public shows on the weekend.

If you’ve not read about this before, Gobyerno is a large-scale participatory work originally devised by Ness, Jk, Brandon and I back in 2015, in which the audience create their own ideal government. They manifest that government first through a process of conversations and discussions, and then by devising and filming a documentary about their ideas. The documentary is filmed as a high-energy long-take, with the participants responsible for every aspect – the camera, art, performance, music, script, set, the whole thing – to a formula we provide them. It’s a 2.5 hour show, and a marathon, every time. 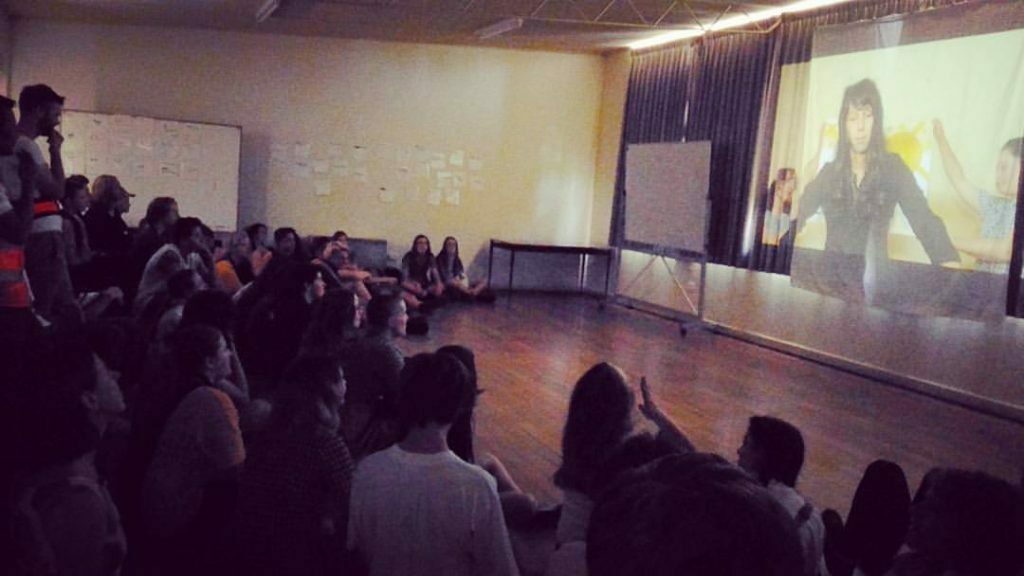 It was a pleasure working with our student collaborators – having never met them prior, we were thrown into an intense fortnight-long full-time project, and they totally rose to it, and by the end were doing more than their fair share of the presenting. And the festival was great, but oh, it’s hard work facilitating.

I’d never intended to be a facilitator / performer in the show – I always pictured myself as a writer / devisor instead. But in the Australian context, it made sense to have an Australian facilitator as part of the mix, so. My first time actually performing in the show since Manila, 2015, and I’d forgotten how tiring it is to perform, to manage conversations, to make it all run. 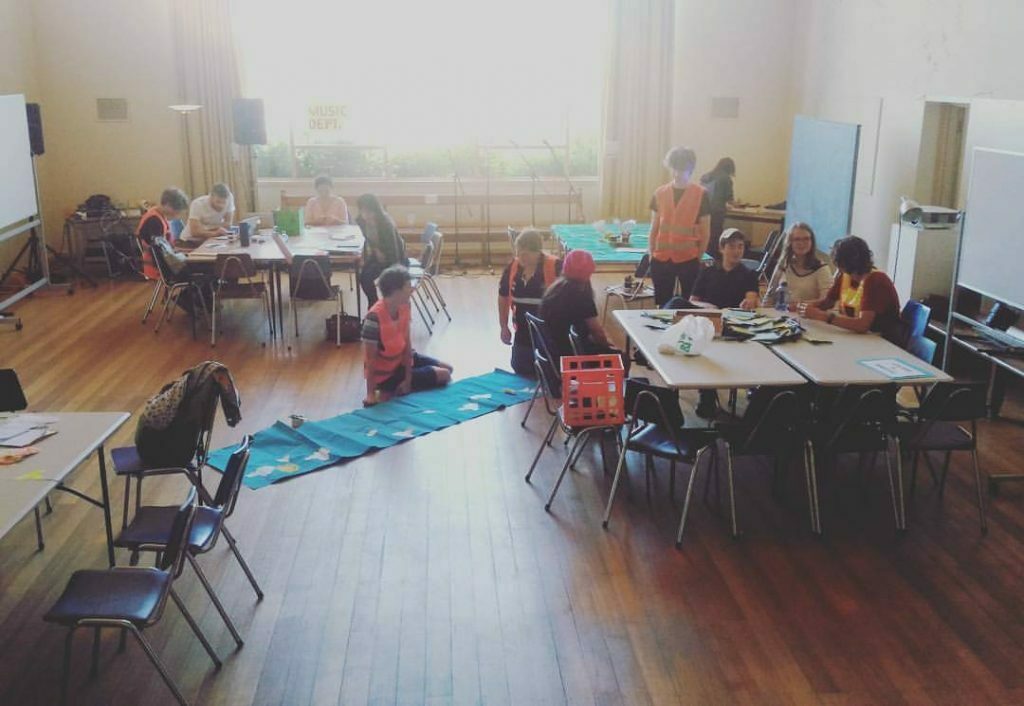 But it was great. We had good chats, interesting audience contributions, and in the final show, a really fascinating conversation with several Duterte supporters from Davao, which is a pretty good perspective to include in a conversation with mostly middle-class Australian arts audiences.

And then I went straight from Castlemaine to Sydney, and on a plane to Shanghai with the rest of the Best Festival Ever crew. We’re here performing as part of CAMP – the China Australian Millenials Project – a conference / laboratory for 80 young Chinese and Australian entrepeneurs, who are developing new projects over the next three months. 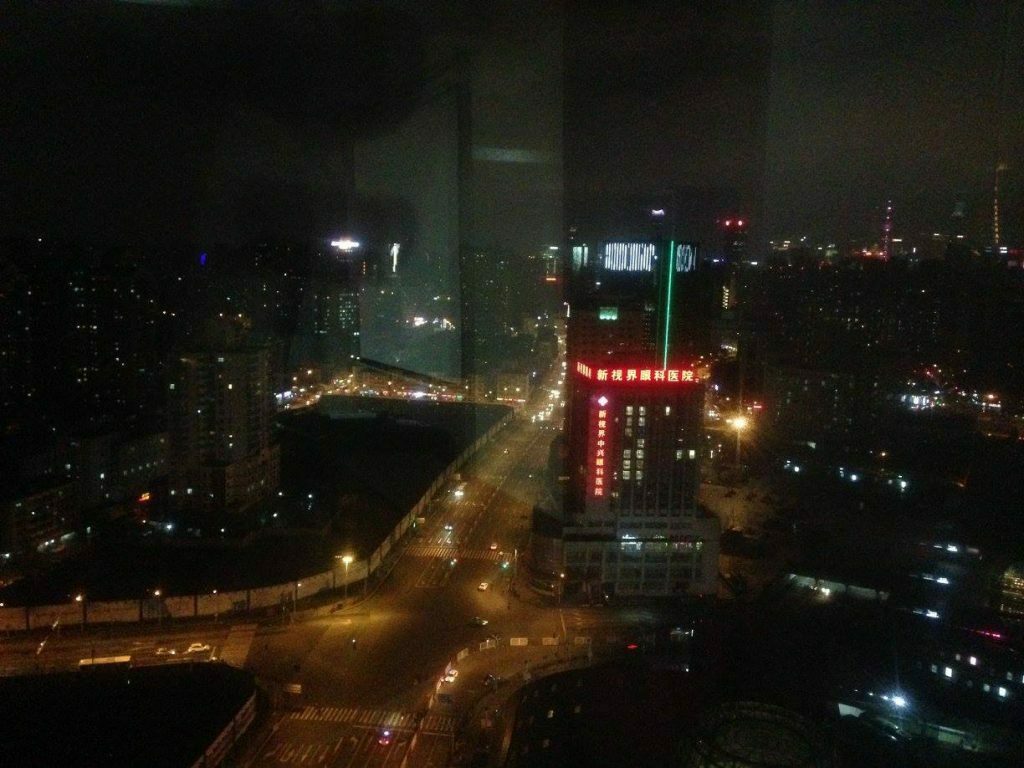 I stole pics from Nathan’s FB feed – we’re not in any of them, you will have to take my word for it that we were there

From a community arts project in rural Victoria with secondary school students talking about political activism and protest, to sitting in the headquarters of Intel in an industrial park in Shanghai learning about Chinese business investment policy. This life is baffling sometimes. Varied, on the verge of being schizophrenic.

But Shanghai is beautiful, I’m happy here. And then in a week or two: London, for the first UK season of Kill Climate Deniers, 13-15 April at Camden Peoples Theatre. It flows on, greater better faster cheaper. 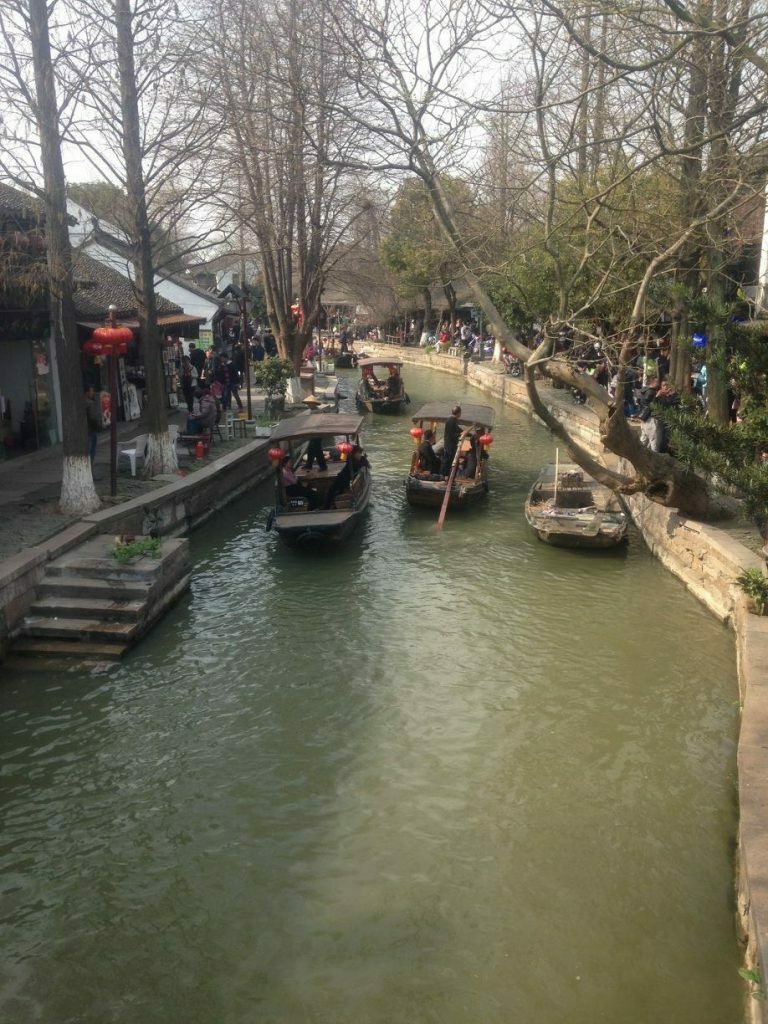