It’s March 2019, and there are some new projects about to enter the world – I am EXCITED.

Over the last year, I’ve been interviewing scientists and asking each of them the question, ‘What’s the biggest change happening in the world today?’

Over the last few months, I’ve turned the results into a new show, entitled You’re Safe Til 2024. It’s an unlikely documentary in sounds, stories and beats – a highlights reel of the strange ways in which humans are remaking the earth.

The show is having its first outing in Sydney at Griffin Theatre’s Batch Festival in April, followed by a short season as part of the Climarte Festival in Melbourne in May.

In other news, there are two new productions of Kill Climate Deniers happening in the next couple of months, on opposite sides of the world. 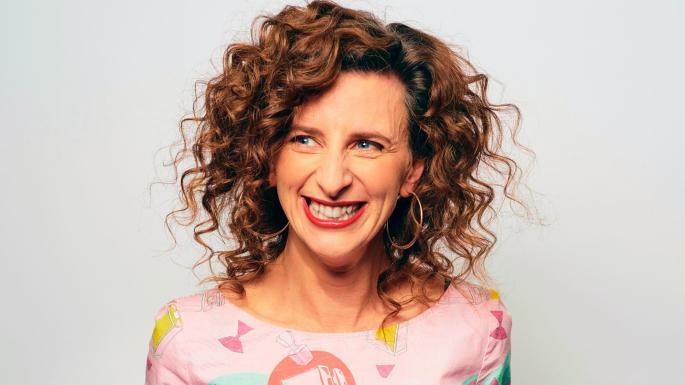 In London, the show is taking place at the Pleasance Theatre from 4 – 28 June, starring comedian and general badass Felicity Ward and directed by Nic Connaughton.

Ward said: ‘It’s the coolest play I’ve ever read and quite frankly what is not to love about the words: a self-aware post-modern comedy AND action play about climate change, politics, and media hysteria.’

And in Brisbane, THAT Production Company is putting on the work at Metroarts over 5 – 25 May.

Thinking Bigly: A Guide To Save The World

Finally, in June, I’ll be giving a performance at the Museum of London alongside playwright, pension fund manager and extraordinary maker-of-things-to-happen Ben Yeoh entitled Thinking Bigly: A Guide To Save The World.

A theatre performance talk about sustainability and how you, finance and policy can be part of the solution. What reasons do we have to be hopeful in the current crisis moment? Shape our story through interactive games and learn about solutions to the world’s climate and sustainability challenges.

Ben is an extraordinary thinker in this space, and it’s super exciting getting to perform alongside him – I’m learning a lot as we piece this thing together. Stay tuned for details and tickets.

It’s a very newsy blog post, but some times there’s just a lot of granular stuff to say. The other side of all of this is: I’m doing alright, I’m struggling with the ongoing project of becoming a better writer and artist, and the other day Rebecca and I went hiking in the Dandenongs and saw a forest yabby resting on the path like this guy, who then crawled back into her hole with her pincers angled up at us; it was a good day.

A portfolio of projects, a map of how things are developing It’s 2019: ‘Climate Art’ no longer exists